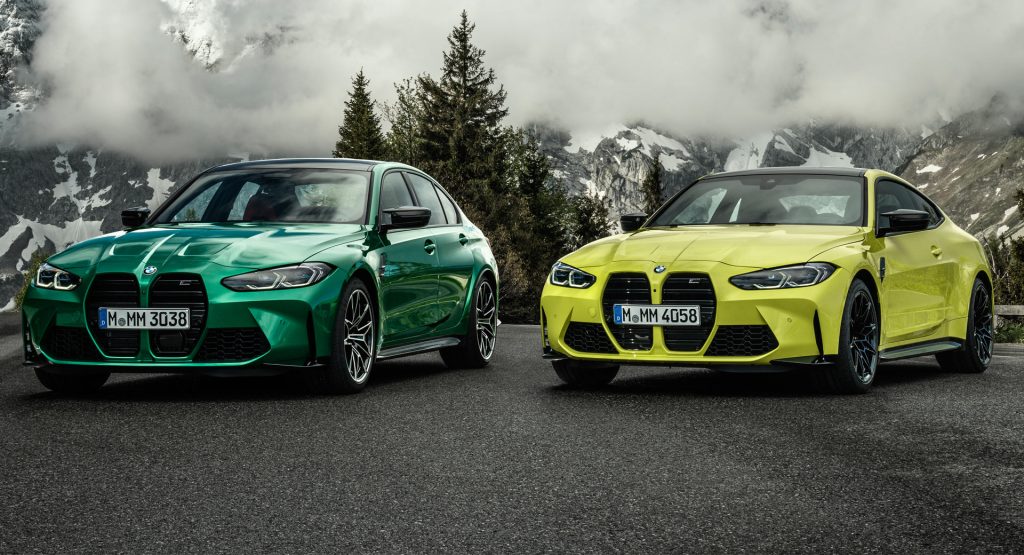 BMW has long used the “ultimate driving machine” motto, but the messaging has been muddied thanks to front-wheel drive models such as the 2-Series Gran Coupe.

However, the M3 and M4 have always exemplified that slogan and the company is looking to build on that success with all-new versions which were introduced earlier tonight.

Enthusiasts can breathe a sigh of relief as the company announced the standard M3 and M4 will be offered with a six-speed manual and rear-wheel drive.  Besides keeping drivers involved, the gearbox weighs 50 lbs (22.7 kg) less than the eight-speed automatic transmission and BMW says this helps to improve front-to rear weight distribution.

The increased torque of the M3 and M4 Competition mean the models are automatic only.  To compensate, there’s a rev-matching downshift function and a manual mode that is controlled by steering wheel mounted paddle shifters. 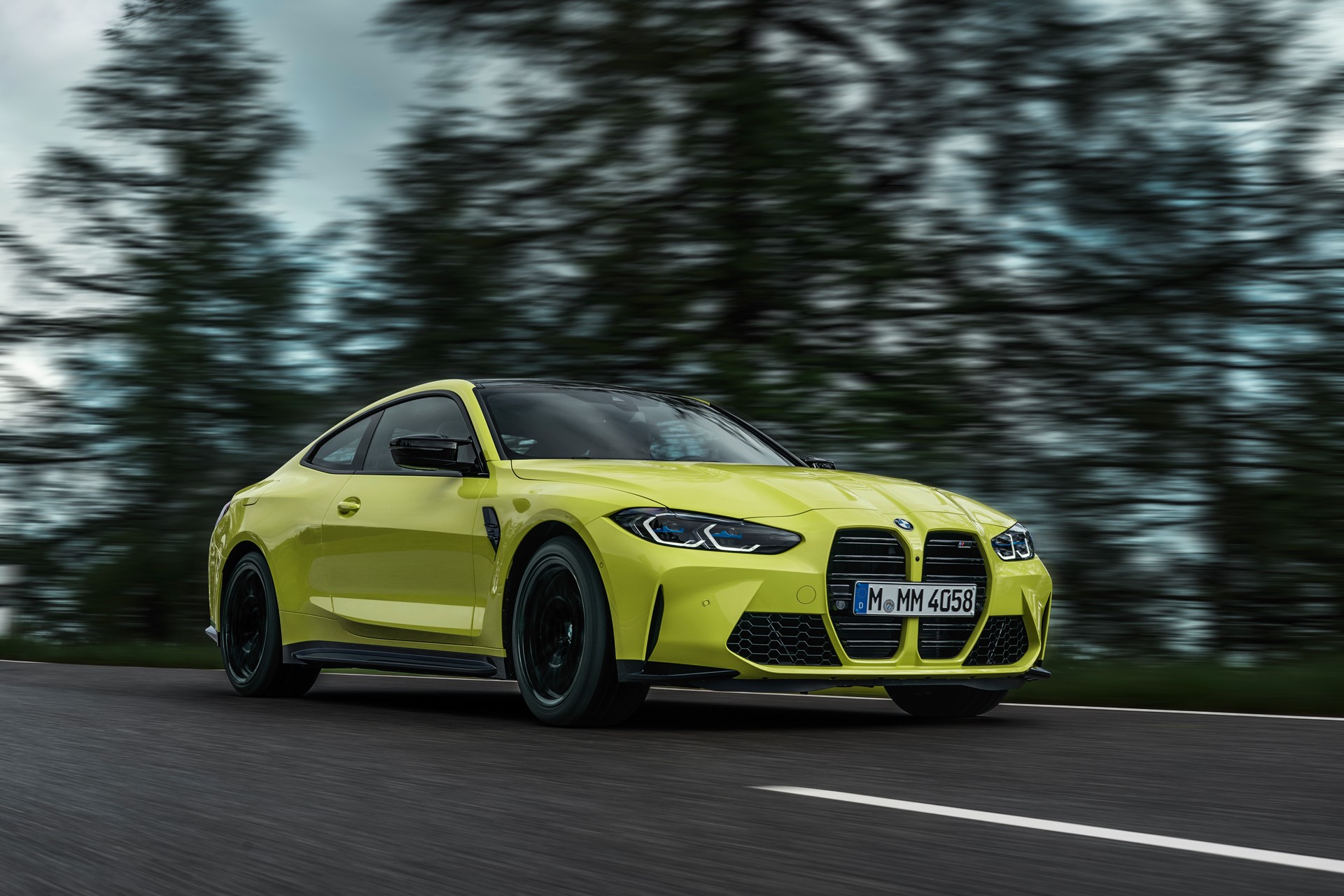 Of course, the big news is the addition of a new all-wheel drive system.  Available exclusively on Competition variants, the M xDrive system is rear-biased and features an Active M rear differential.

To ensure the cars handle in a traditional BMW M fashion, torque is directed to the rear wheels during normal driving for a “classic rear-wheel” experience. Power is only sent to the front wheels when additional traction is needed, and this setup promises the best of both worlds.

The all-wheel drive system also comes with three different modes including the default 4WD setting. 4WD Sport directs more torque to the rear during dynamic driving and is designed to work “particularly well” on the track.  Customers can also select 2WD which switches off the dynamic stability control and allows fans to enjoy a “pure rear-wheel drive experience without any system intervention.”