With around 75 percent of Ford Ranger buyers choosing an appearance package for their rides this year, the Dearborn automaker has launched a new optional bundle of upgrades for the pickup truck, dubbed the STX Special Edition Package.

Available for the 2021 Ranger XL, with two- or four-wheel drive in the SuperCab and SuperCrew configurations, it is an enhancement to the Ranger STX Appearance Package that starts at $28,045 and adds visual upgrades and more gear, for a recommended retail price of $995.

Read Also: The Roush Ford Ranger Could Be The Next Best Thing To A Raptor 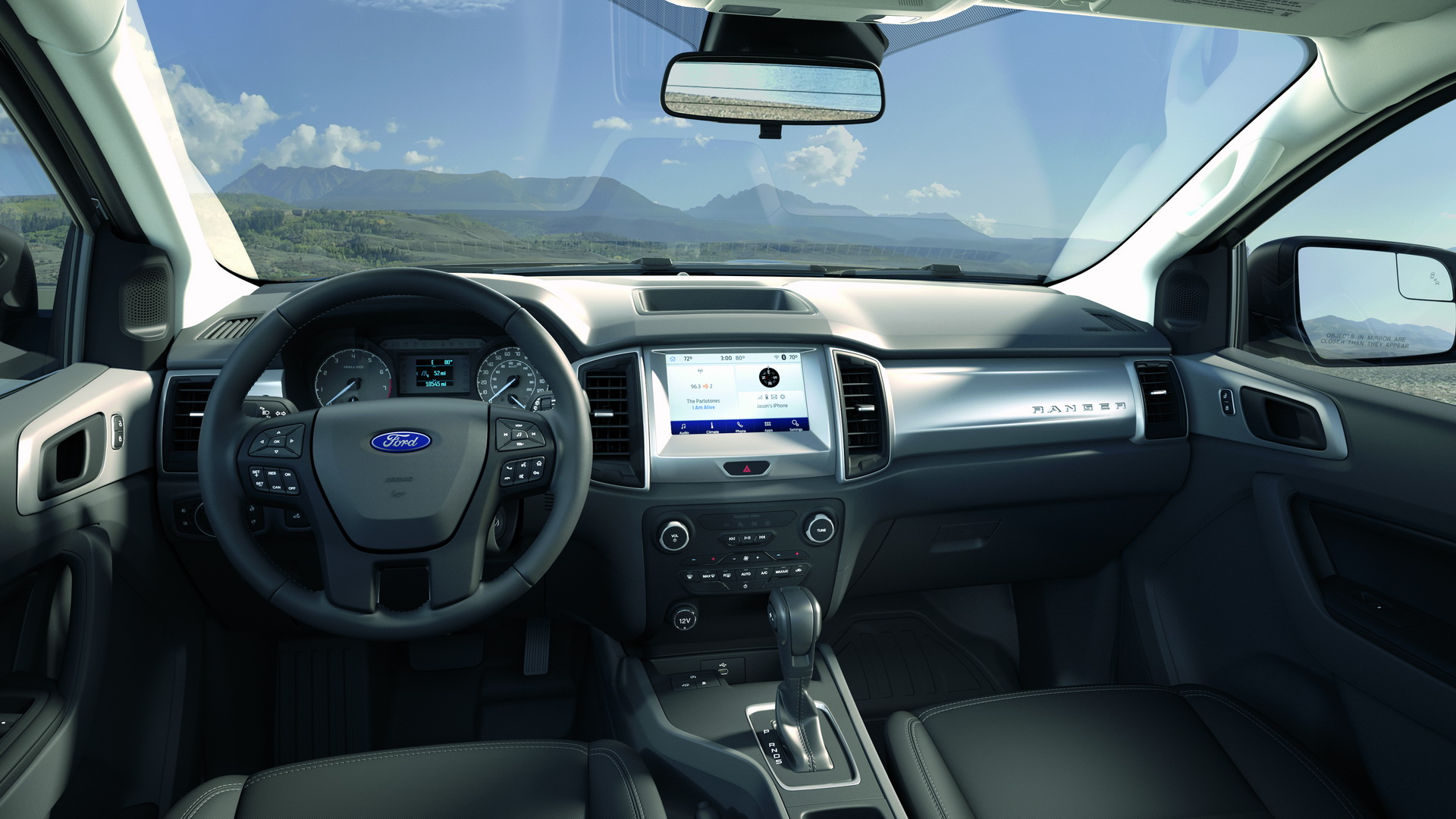 Choosing the STX Special Edition Package will get you the black 18-inch wheels with machined-finished edges, as well as silver-painted interior accents and rear privacy glass. An 8-inch touchscreen infotainment system, with Apple CarPlay, Android Auto, SiriusXM and AppLink, is also included, alongside the dual-zone climate control.

“STX has been a strong seller on the base Ranger, but we’ve heard from some customers who want even more style and more tech in their XL trucks,” said Chad Callander, the Ranger marketing manager. “STX Special Edition now gives those customers that added style with the added benefits of having a touchscreen with SYNC 3 – at an affordable cost.”

The new STX Special Edition joins the Black, Chrome Appearance and Sport Appearance packages. Furthermore, customers can also upgrade their trucks with the new Tremor Off-Road Package, which boosts the rock-crawling ability of the vehicle with a new suspension, elevated ground clearance, underbody protection and 17-inch wheels shod in 32-inch all-terrain tires from Continental, making it “the most off-road capable, factory-built Ranger ever offered in the U.S.”, according to Ford. 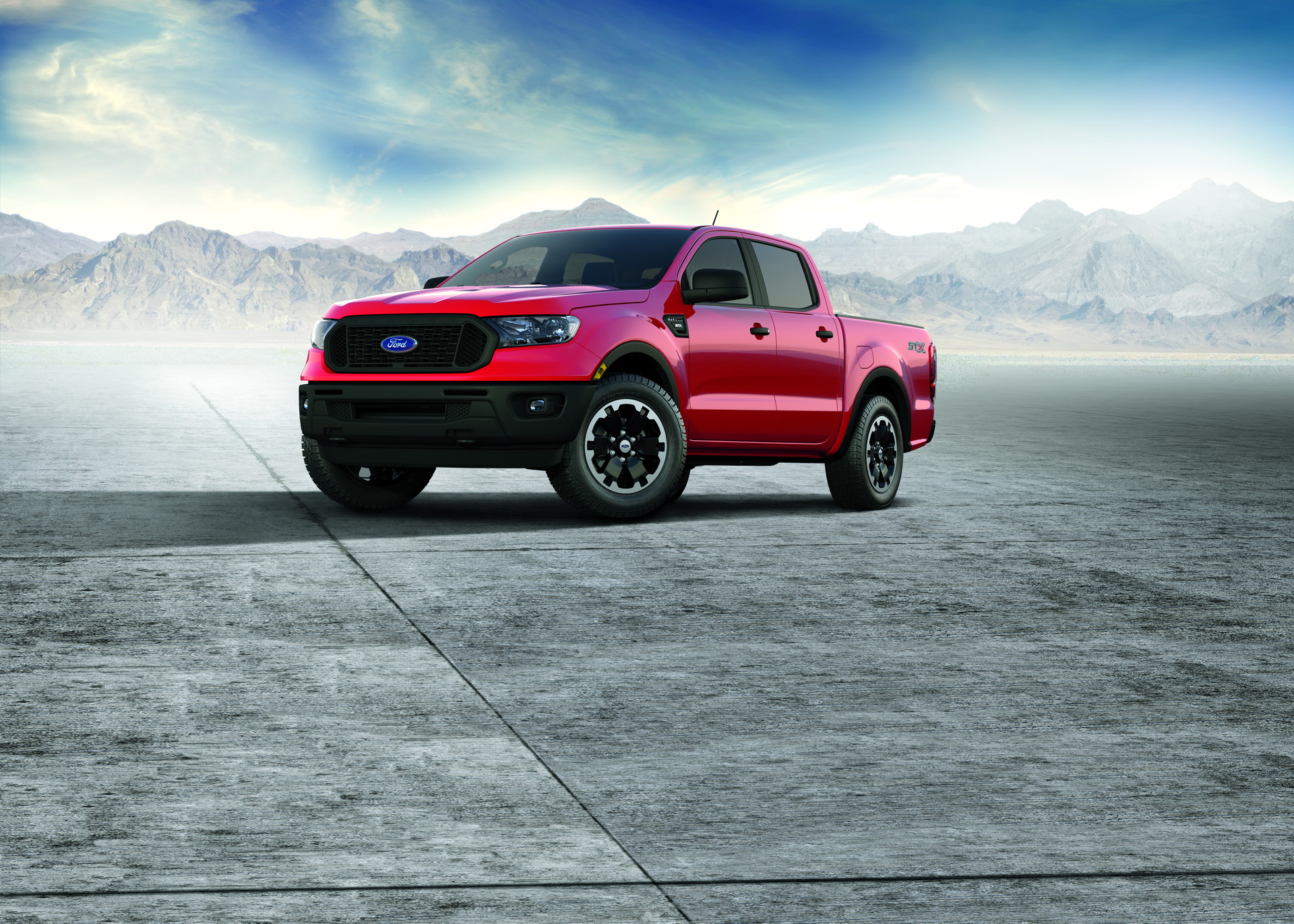