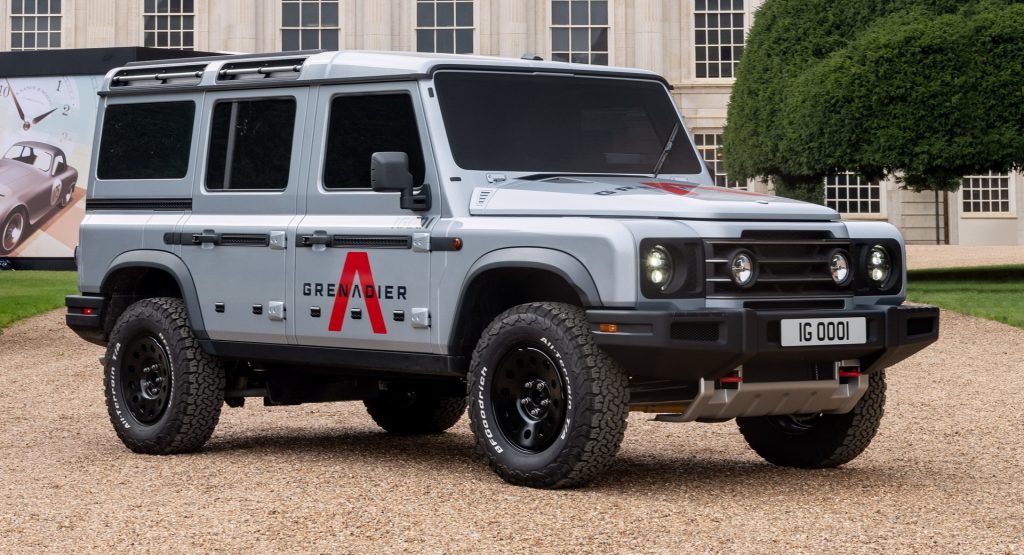 Ineos Automotive has already gathered more than 17,000 expressions of interest for the Grenadier, which made its first public appearance at the London’s Concours of Elegance alongside a collection of iconic off-roaders.

Although not all expressions of interest will translate into sales, the company’s commercial director Mark Tennant has revealed that the number of interested customers is already well ahead of their expectations. 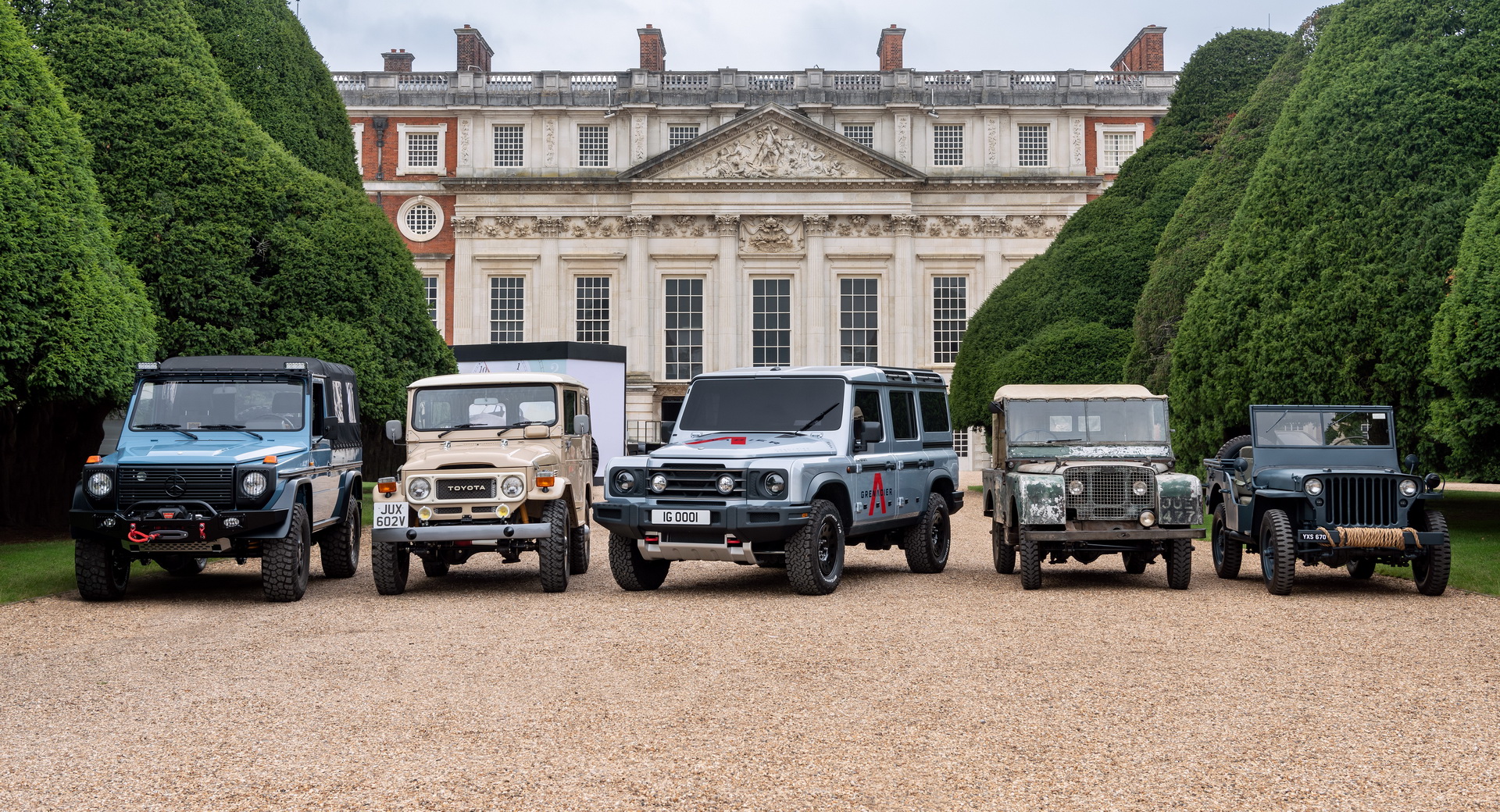 “We’ve set targets and we’ve reset targets as we’ve eclipsed them before we expected to, but we are acutely aware that we have a lot more work to do, and a lot more to prove before people will commit to buy,” Tennant said to Autocar.

Ineos has said before that in order for the Grenadier to prove profitable, they’ll have to achieve between 25,000 and 35,000 units sold on an annual basis.

Tennant added that Ineos is going to reveal details on the Grenadier’s trim levels and the company’s sales network soon. “We want to keep the product offering simple – there won’t be long options lists, although we will look at accessory packs that group lots of options together,” Tennant said. “We also hope to encourage the aftermarket to take the car on and offer degrees of personalization if that’s what they want.”

“Sales-wise, we’ll make some announcements soon. It is fair to expect a high degree of digitalization in that process – we certainly expect every customer to transact through us, even if the sale is facilitated through a dealer. How we build out a network of physical sales points is also at the planning stage, although I think you could read a lot into how we have approached the rest of the project with partners. We aren’t going to be able to go out there and match Toyota alone, for instance; we need to set up a global network cleverly.”

Ineos Automotive is currently in the middle of negotiations to purchase Daimler’s Smart factory in France, aiming to turn the facility into the Grenadier’s home.

The new off-roader is based on a ladder-frame chassis that’s been designed and engineered in collaboration with Magna Steyr while BMW will provide its own six-cylinder petrol and diesel engines.

Ineos aims to offer the Grenadier in five-door and four-door pickup body styles, with a shorter three-door variant under consideration. The company says that they are on schedule for a market launch in late 2021.