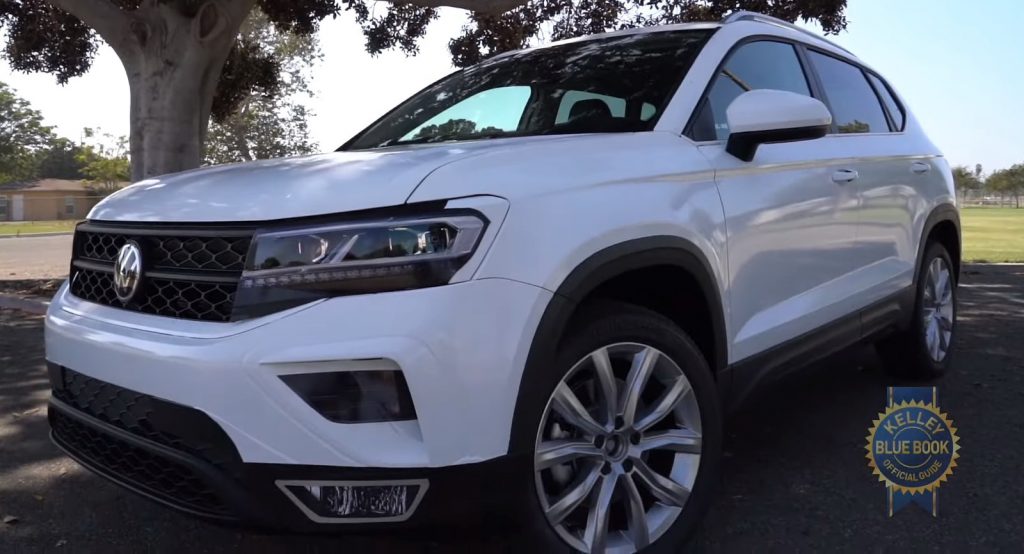 Volkswagen has confirmed that the upcoming Taos will use a new 1.5-liter TSI engine when it hits the North American markets next summer.

The new 1.5-liter engine is a variant of the EA211 unit found in the Jetta and offers more power, at 158 HP and 184 lb-ft of torque, and according to VW is more fuel-efficient thanks to a number of high-tech features.

While the carmaker is still teasing the exterior design of the Taos, KBB was granted access to an early pre-production prototype that featured very little camouflage. As expected, the new Taos shares a lot of styling cues with the bigger Atlas but some keen viewers can also point some similarities with the Seat Ateca, particularly on the sides and the rear, that’s available outside North America. 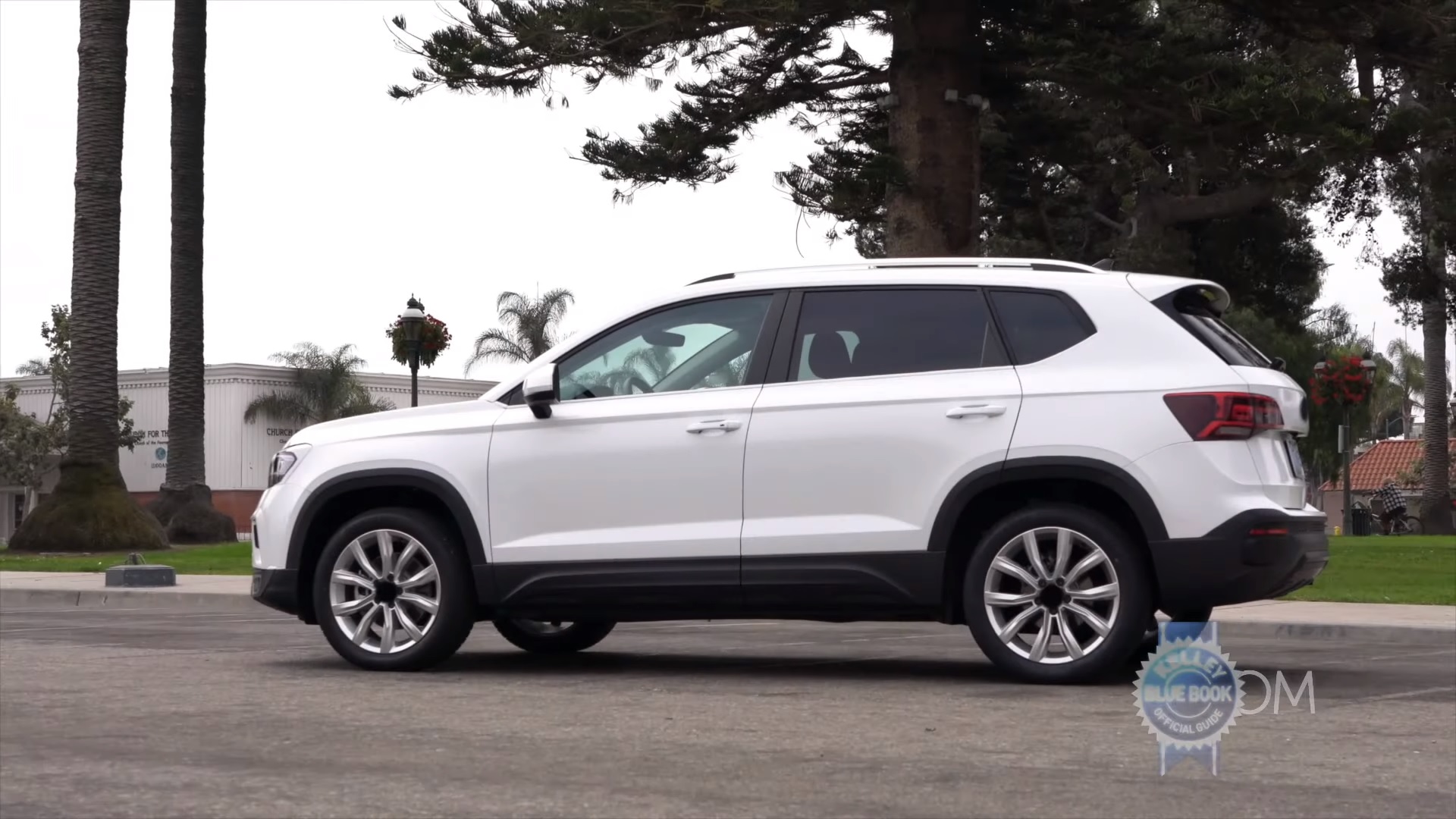 The new Taos will slot underneath the Tiguan in VW’s range as the smallest SUV the company offers in North America but its dimensions are bigger than most sub-compact SUVs in the market right now. For reference, the new small VW SUV is 11 inches shorter than the Tiguan, at 174.2 inches, which is also just 2 inches shy of the Hyundai Tucson.

The new 1.5-liter turbocharged engine runs on VW’s modified version of the Miller cycle, getting the intake valves to close early in the induction stroke to improve fuel economy. In addition, the unit features a turbocharger with a variable turbine geometry, APS coated cylinder liners, a software-controlled cooling module to get up to temperature more quickly, and a high-pressure injection system with up to 350 bar.