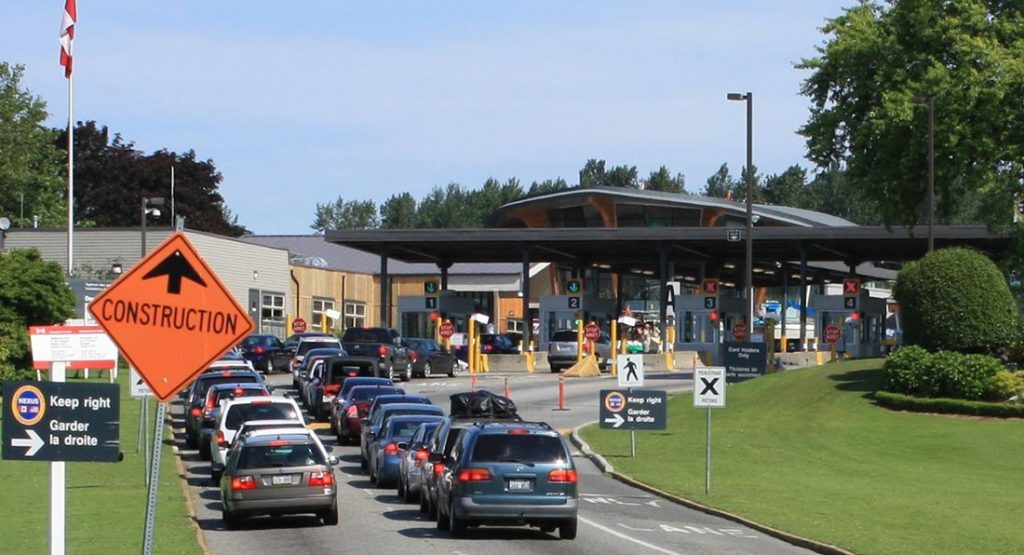 A man from Kentucky accused of breaking coronavirus rules in Canada could be forced to pay a US$569,000 fine or spend up to six months in prison – or both.

According to Royal Canadian Mounted Police Cpl. Tammy Keibel, John Pennington from Walton, Kentucky, was first fined US$910 on June 25 when an employee at a Banff hospital where he was staying suspected he was violating coronavirus regulations in Alberta. Authorities told Pennington to stay in his hotel and leave the country the following day. He didn’t.

Canada closed its border to the U.S. states on March 21. Americans can only enter the country if they are going to or from Alaska. They are directed to take the most direct route between Alaska and the lower 48 states and are prohibited from visiting national parks, leisure sites and tourist attractions on the journey through Canada.

Read Also: Coronavirus Pandemic Will Prompt More To Commute In Cars Rather Than Use Public Transport

However, Pennington’s vehicle was spotted at Sulphur Mountain in Banff, the day after he was told to leave. Police soon arrested and charged him with violating Canada’s Quarantine Act.

“Staff at the hotel were concerned about an American guest they thought was breaching the quarantine,” Banff Royal Canadian Mounted Police Staff Sgt. Michael Buxton-Carr told CBC News. “He had entered Canada from Alaska a couple of days previously. He was required to travel a direct route on his way to the lower 48 states.”

Pennington is scheduled to appear in court in November and is the only arrest Canadian police have made under the federal quarantine act. With that being said, police have issued nine tickets to Americans who stopped in Banff National Park since June.