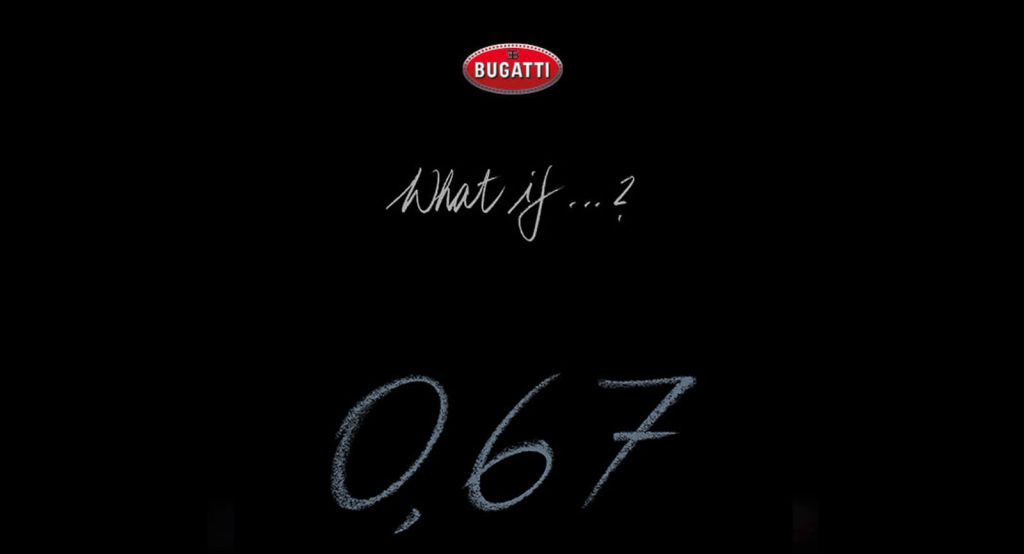 Bugatti has dropped another teaser of its mysterious new product, announcing October 28 as the official reveal date.

The latest image shows the Bugatti logo at the top and the words ‘what if…?’ underneath. It also reveals the numbers ‘0.67’ written in chalk, and that is it.

At first, we maybe thought it could be the drag coefficient, even if it looks off, so we took another look at the regular Chiron’s spec sheet, which revealed that it has a Cd of 0.36 flat-out and 0.39 on the highway.

Read Also: Bugatti Boss Says Chiron “Derivatives Are A Must” 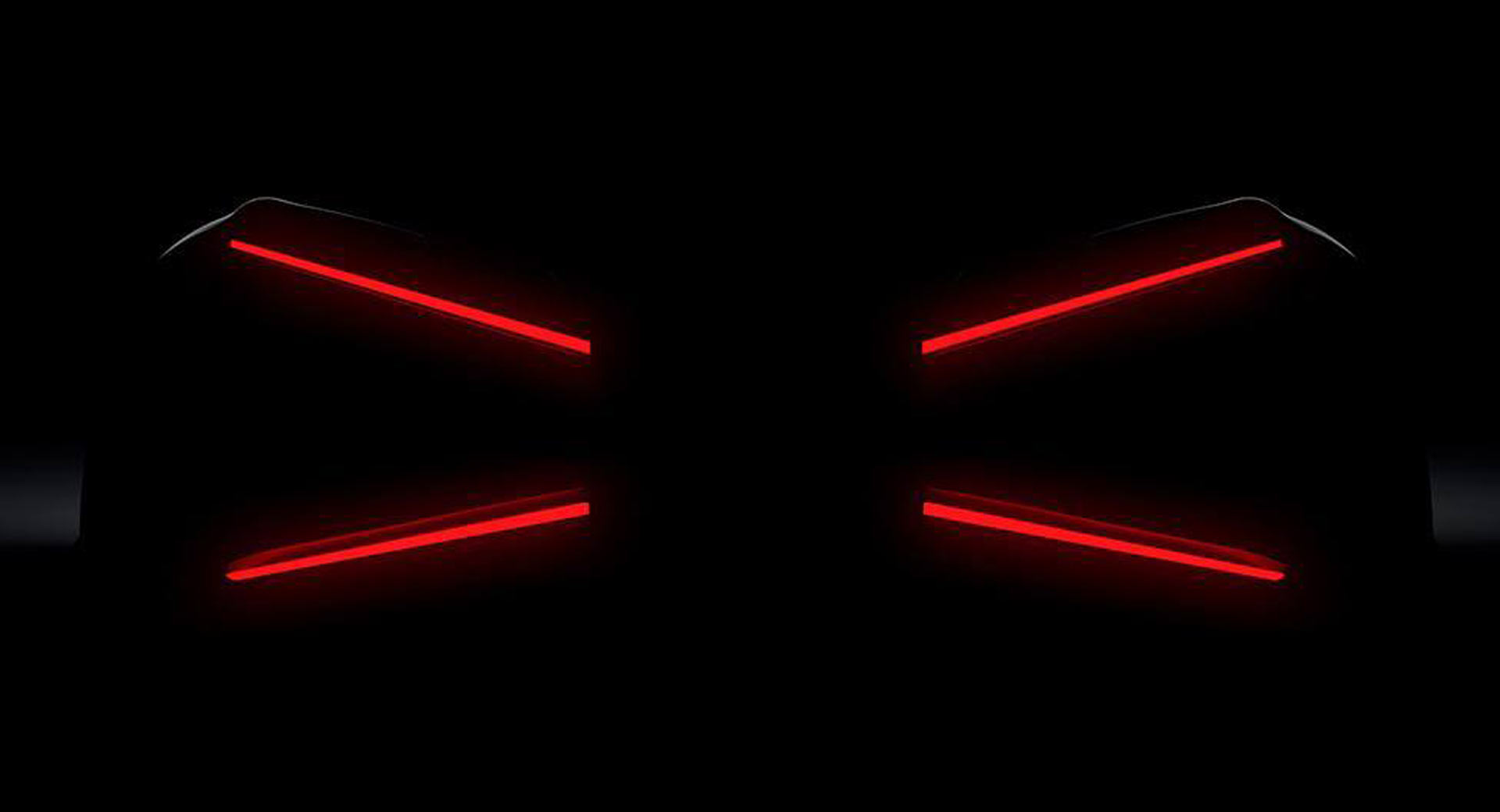 However, we should keep in mind the following statement made by Bugatti earlier this month: “The connection to aeronautics and to particularly light and uncompromising racing cars has existed at Bugatti for over 110 years. And the story is by no means over yet.”

Our money would be on a track-focused hypercar though, with rumors indicating that it might have been inspired by the Vision Le Mans study, but whatever it is, it will be extremely expensive and very rare, if not bespoke.

Don’t forget to take everything with the proverbial pinch of salt, as nobody outside Bugatti knows anything about it, and they’re definitely not willing to spoil the online premiere. 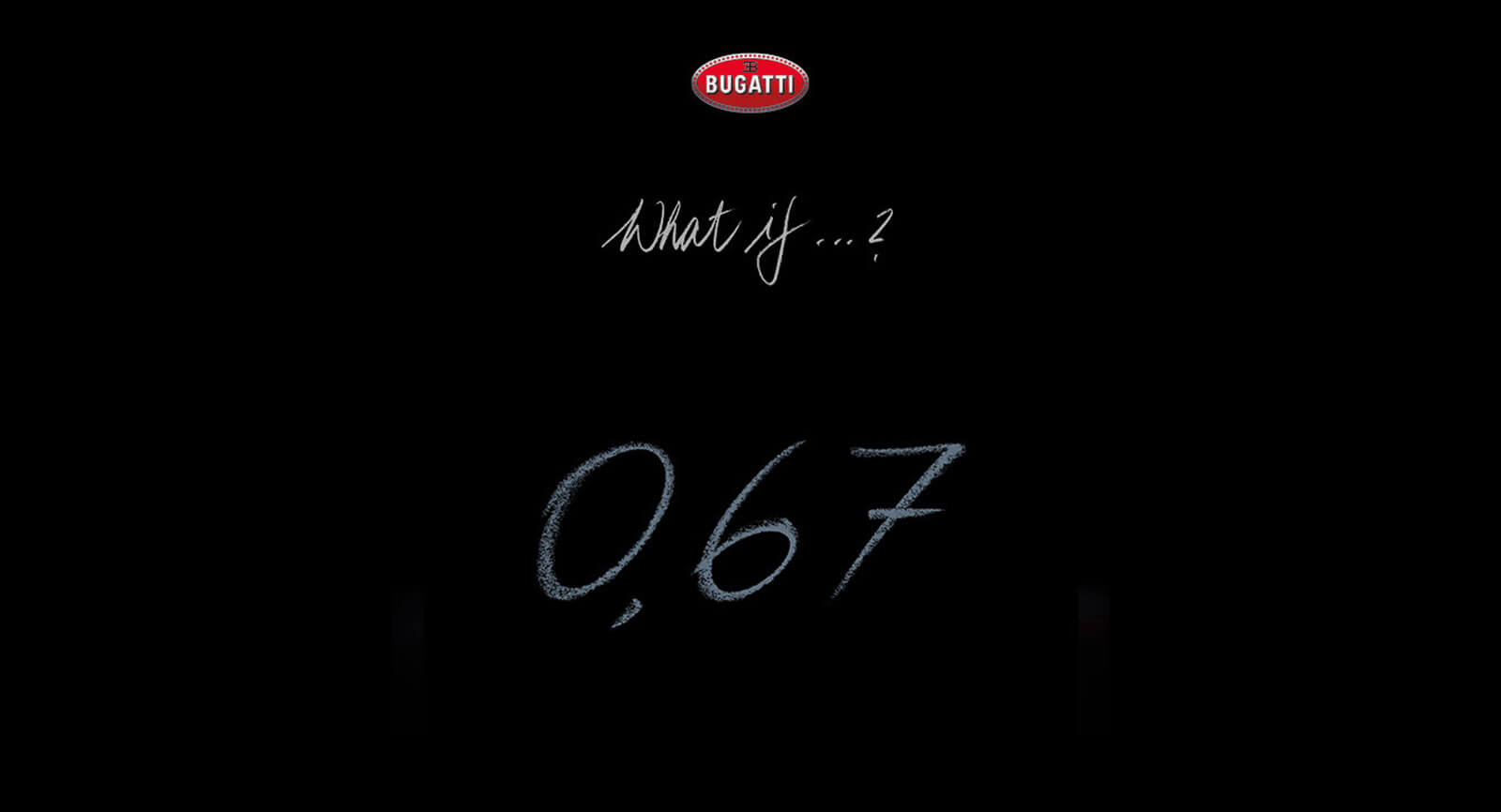