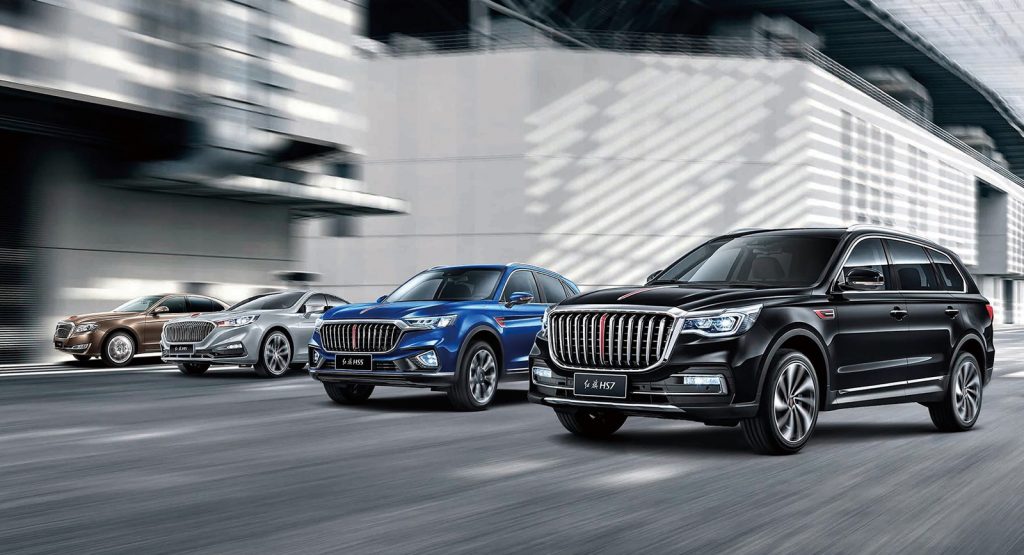 The largest carmaker from the People’s Republic, SAIC Motor, wants to sell over 10,000 hydrogen fuel cell models by the year 2025, as reported by Reuters.

These announcements came after a finance ministry official stated that China will begin rolling out new policies to support this technology. China has a relatively small fleet of hydrogen vehicles at just over 7,000 – compared to more than 4 million fully electric and plug-in hybrid cars.

The new policies will require local city governments and companies to build up the infrastructure, setting up a more mature supply chain and business model. As for the pilot cities, they will likely include Beijing, Shanghai, as well as those in the northern Shanxi and eastern Jiangsu provinces, according to sources who declined to give their names.

At the same time, global brands such as Toyota and Hyundai have already announced plans for hydrogen fuel cell-powered vehicles in China. Furthermore, the Japanese carmaker will work alongside no fewer than five major Chinese companies in Beijing Automobile Group, FAW, Beijing SinoHytec, Dongfeng Motor and Guangzhou Automobile Group to develop fuel cells that will be used in commercial vehicles. 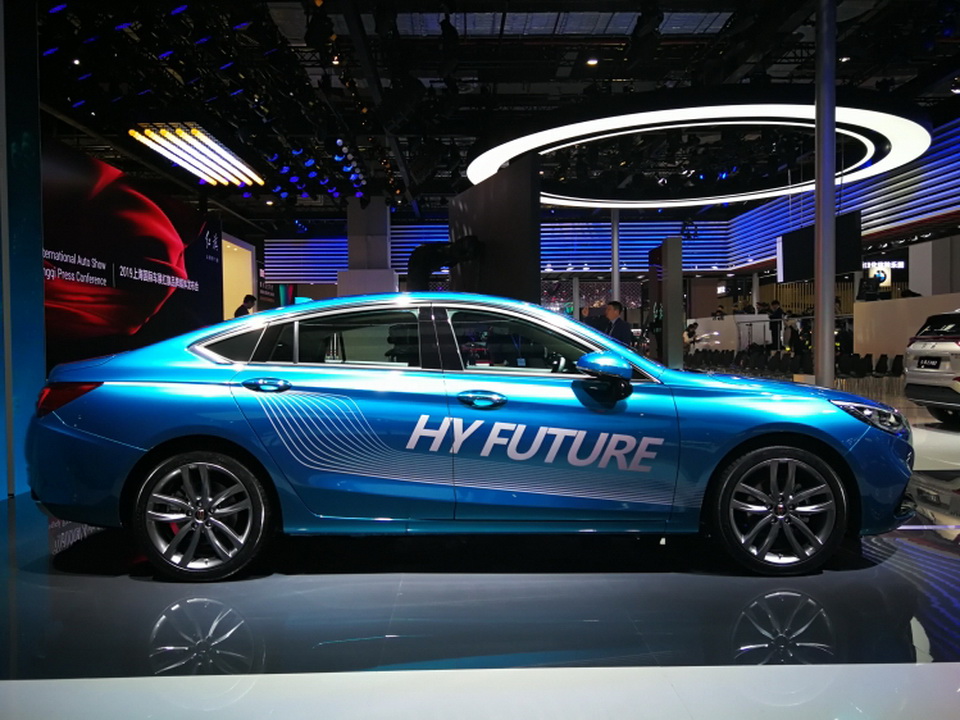