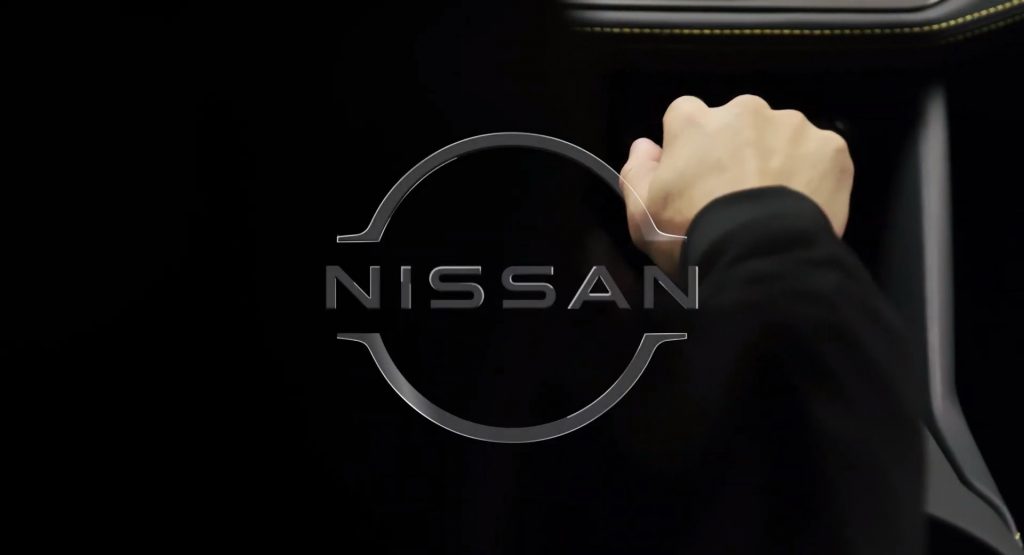 Nissan has just released another video teaser of the Z Proto, reminding us of its reveal on September 15, but what caught our eye is a brief look inside the new sports car.

It’s a true blink-and-you’ll-miss-it moment, with the video showing the driver’s palm resting on top of the car’s shifter. The teaser video is shot in a way that blocks any meaningful view of the said shifter but if you turn down the speed of the playback and you’ll see just a small part of what looks like a manual shifter. 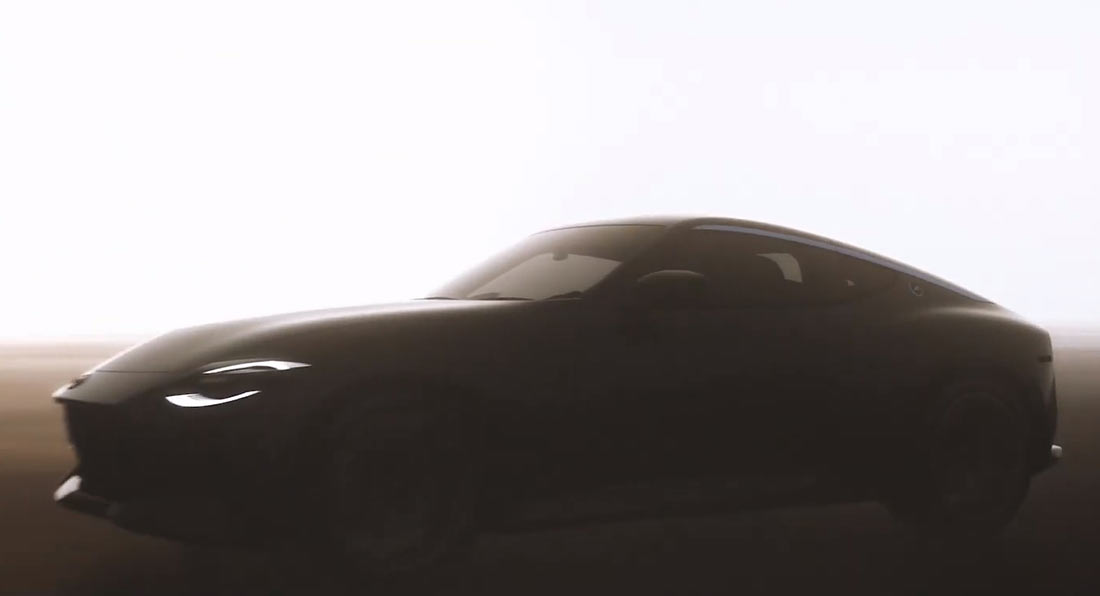 Perhaps this is Nissan’s way of hyping -or confirming- that the new Z will offer a manual option. We can’t be 100 percent sure just yet but we also can’t see why Nissan would do this in a teaser video if they didn’t plan to offer a manual transmission in the new Z.

The upcoming Nissan Z Proto is expected to be a near-production concept of the next-generation sports car, which according to some reports it will hit the market in 2021 and others claim it would launch in late 2022. 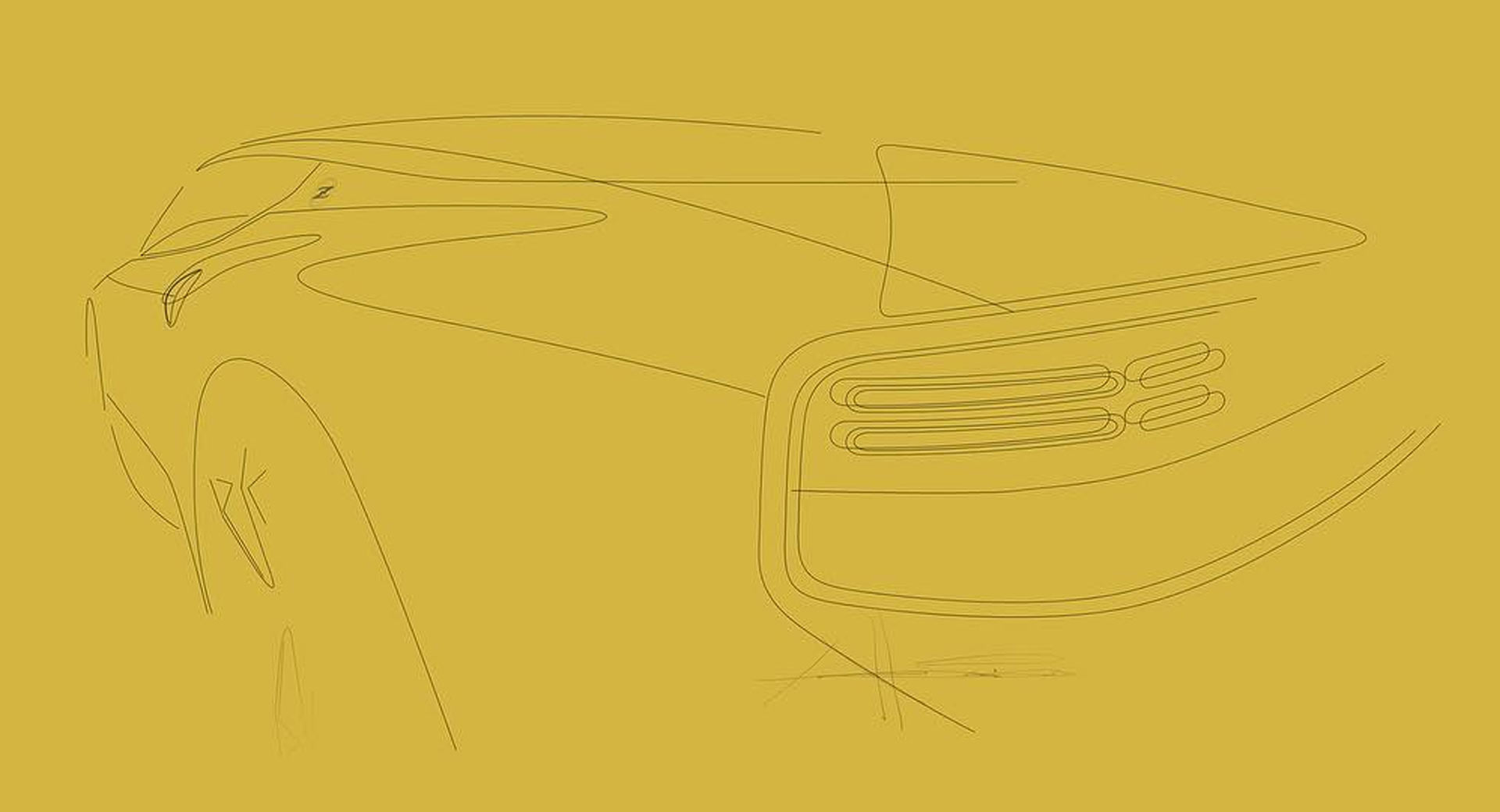 The new Nissan Z is reportedly going to be based on a heavily updated version of the 370Z’s platform and will use the company’s twin-turbo 3.0-liter V6 engine, which makes 400 HP under the bonnet of the Infiniti Q50 and Q60 Red Sport 400.

The latest teaser image of the new Nissan Z also gave us a first look at the rear end design, which appears to adopt design cues from the 300ZX. The sketch shows a series of slim LED taillights and reveals more of the Z’s sloping roofline.

Nissan is going to reveal the new Z Proto concept on September 15 (September 16 if you live in Europe), so hopefully, all of our questions will be answered then.