Tesla CEO Elon Musk indicated today that his company will make a foray into India come next year in a series of replies on Twitter.

Musk replied to a post that featured a photograph of two t-shirts with the messages “India wants Tesla” and “India (heart symbol) Tesla”. The post originated from Tesla Club India and Musk’s answer was a simple “yeah”, before adding “Next year for sure” in a separate reply and concluding with “Thanks for waiting.”

If it does happen next year, Tesla’s entry would come at a time when Indian PM Narendra Modi is becoming increasingly focused on promoting the use and manufacturing of electric vehicles, reports Reuters.

India’s car market has been feeling the effects of the novel coronavirus pandemic, after already registering a slowdown in demand last year. Carmakers are now seeking government support in order to boost sales.

Next year for sure

Speaking of 2019, Musk made similar comments about India in response to somebody asking “What about India sir?” back then; to which the Tesla CEO replied “Would love to be there this year. If not, definitely next!” – of course, this was March of 2019, pre-COVID.

The Indian government meanwhile is preparing itself for a surge in electric mobility by offering $4.6 billion in incentives to companies that establish battery manufacturing facilities for EVs locally. The country could slash import bills by as much as $40 billion by 2030 if EVs become widely adopted.

This plan would see India retain a 5% import tax for certain types of batteries, including those for electric cars, until 2022. Afterwards, the tax would increase by 15% so as to encourage local manufacturing. 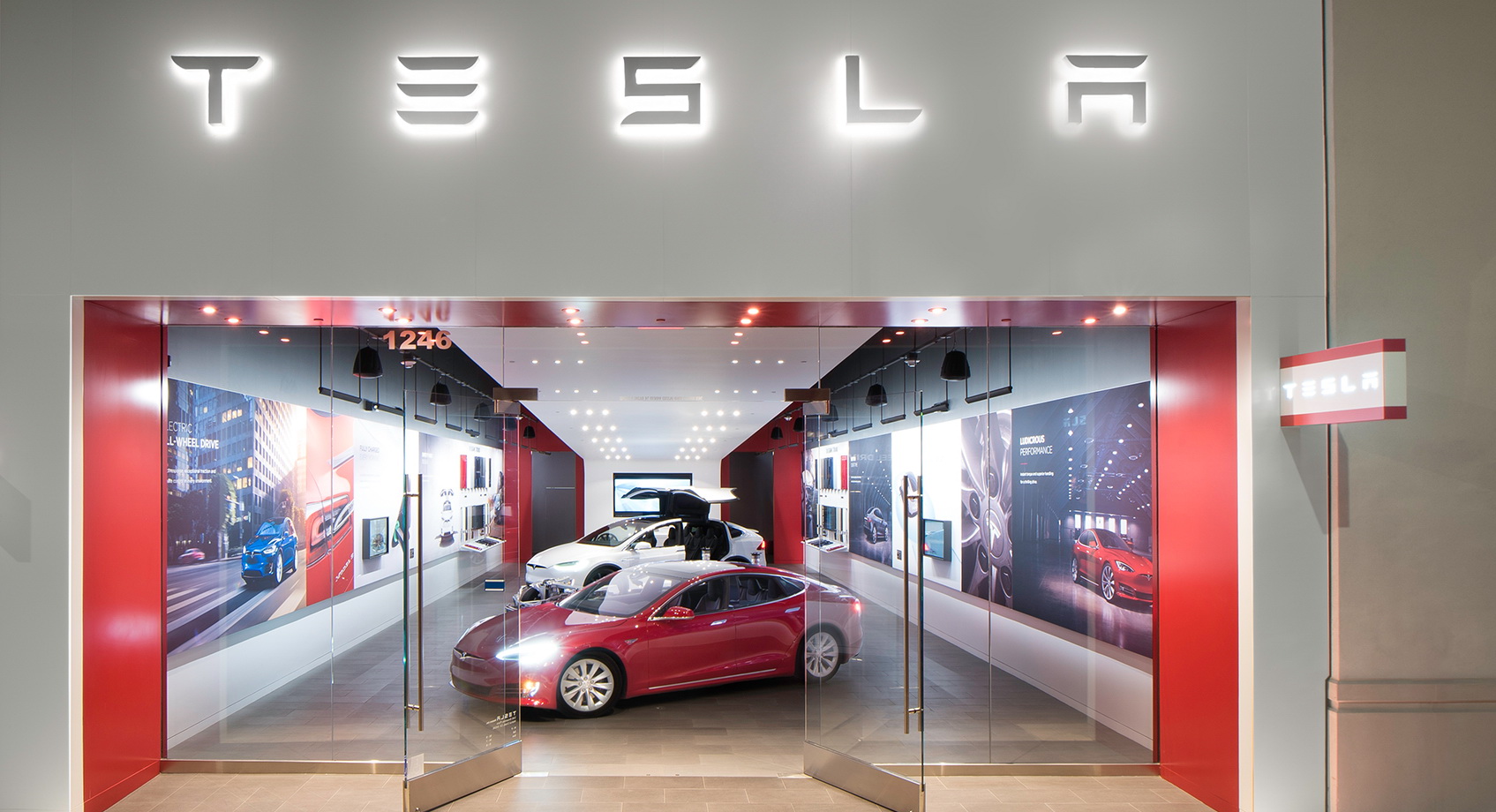