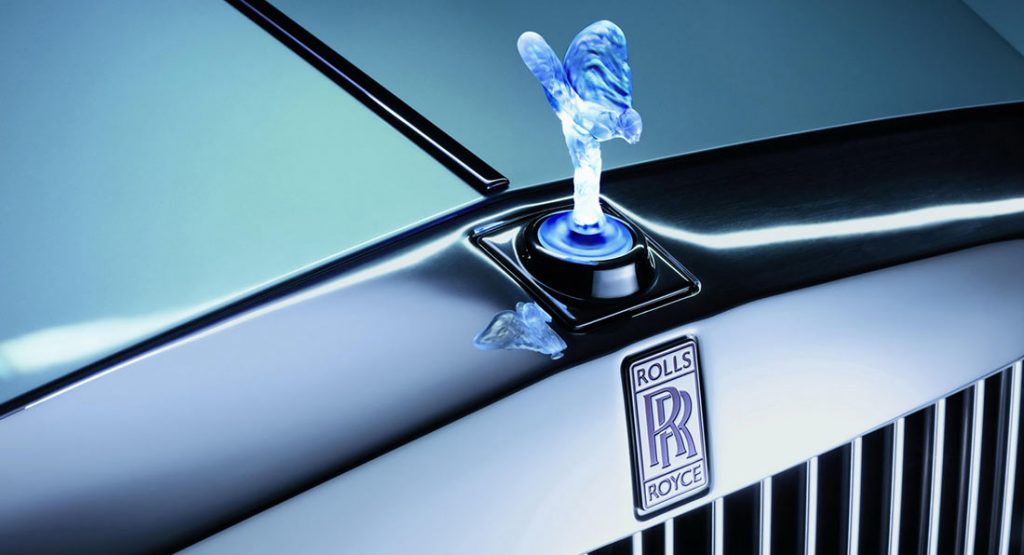 It’s bad news for a number of Rolls-Royce owners, as well as prospective customers, across the European Union after the automaker confirmed that its illuminated Spirit of Ecstasy hood ornament is no longer permitted on the streets.

Rolls-Royce first showcased the illuminated Spirit of Ecstasy with the all-electric 102EX concept back in 2011. The option soon became available on the Phantom, the previous-generation Ghost, the Dawn, the Wraith and the Cullinan.

After being contacted by a number of concerned Rolls-Royce owners, The Daily Mail reached out to Rolls-Royce, who confirmed that the option was removed at the start of 2019 due to a change in European Union regulations relating to lighting on cars as part of a crackdown on light pollution.

“In February 2019 we sent our dealers a bulletin saying we were removing the option of an unlit Spirit of Ecstasy. It was no longer to be sold to customers. It came off the options list,” a Rolls-Royce spokesman said.

This isn’t just bad news for those looking to purchase a new Rolls-Royce with the illuminated Spirit of Ecstasy, but also owners with Rolls-Royce vehicles already equipped with the £3,500 ($4,570) option as it will need to be removed and replaced.

“Sadly, we are telling our customers that we will by law have to disconnect their Spirit of Ecstasy,” the spokesman added. “We are in the process of putting a package together. We shall write to make an offer of a full refund, a replacement silver-plated Spirit of Ecstasy, or another option from our list. We felt it our moral obligation. We sold this option in very good faith. We are forced to retract it now through no fault of our own.” 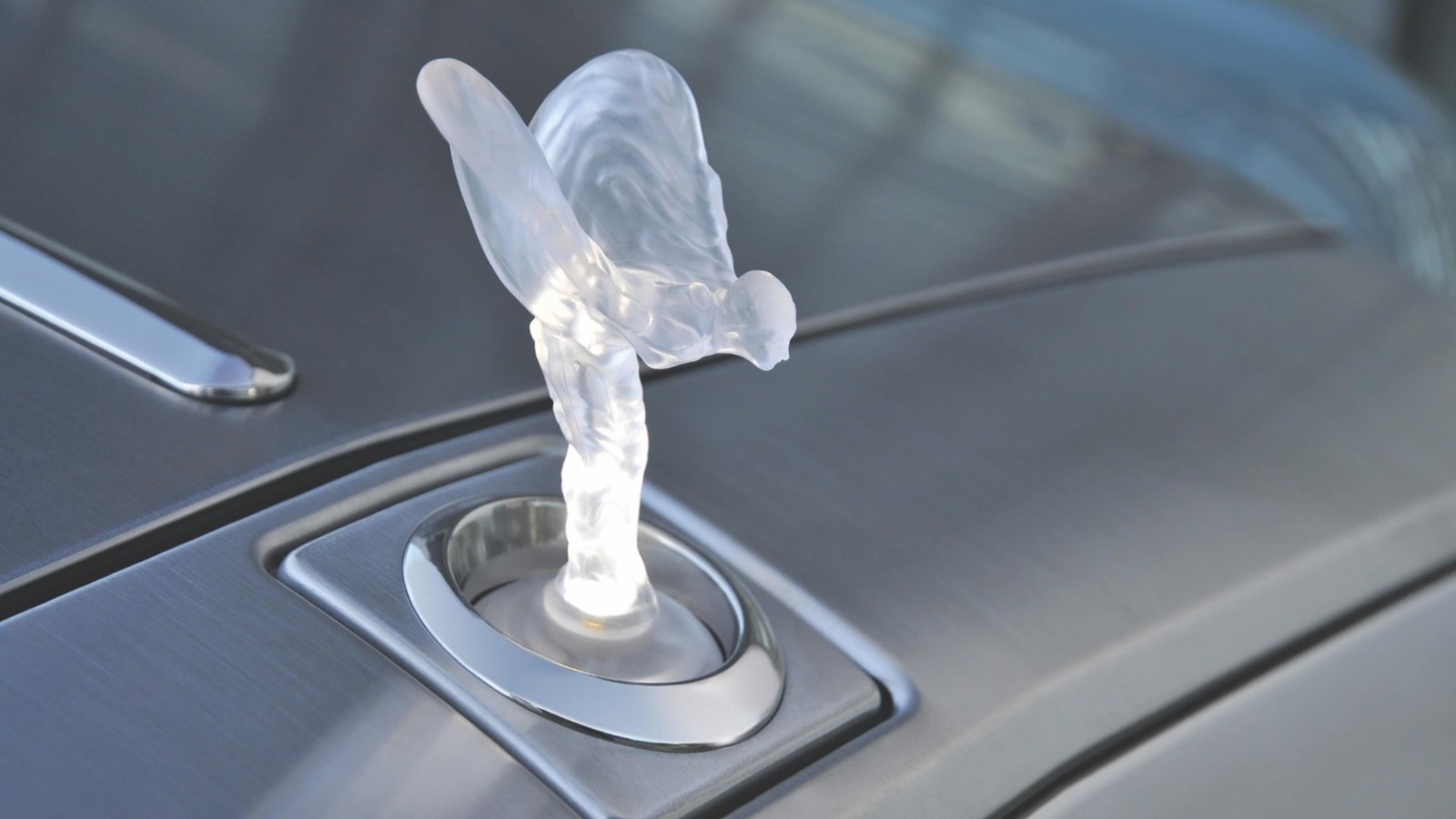