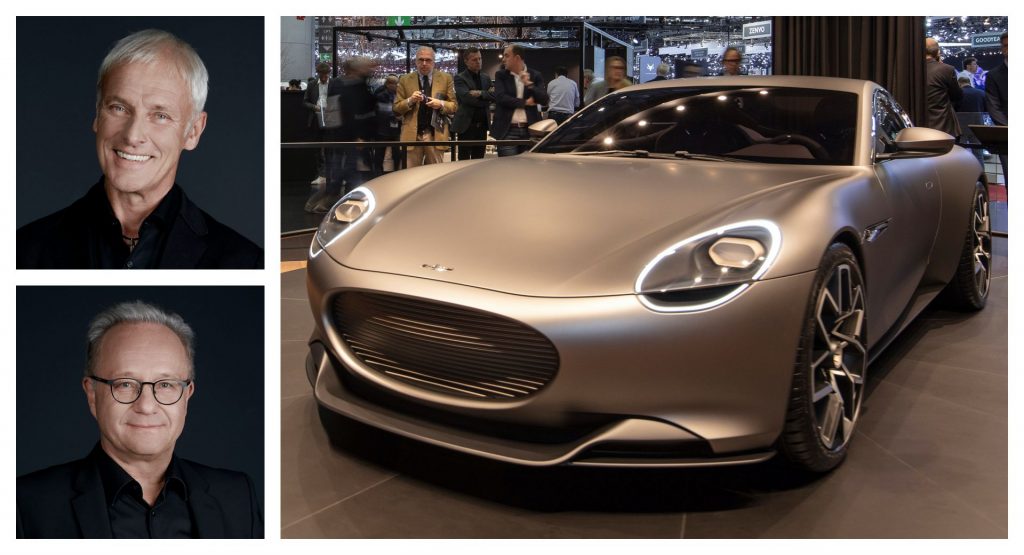 Figuring out which electric vehicle startup will survive or not is a lottery these days, but it looks like Piëch Automotive has a good chance of making it.

We say that because the Swiss electric sports car manufacturer that’s been co-founded by the late Ferdinand Piëch’s son Toni has just announced the recruitment of leading Porsche, BMW and Tesla auto executives to drive its launch plans.

The biggest name is Matthias Müller, the former Porsche and Volkswagen Group CEO, who has been newly appointed as Piëch Automotive chairman. In his new role, Müller will work closely with company co-founders Toni Piëch and Rea Stark “in shaping an ambitious product development and corporate strategy.”

“I was immediately enthusiastic about the mission of the two founders, because it is more compelling and more visionary than all the new approaches I have encountered during my work in the automotive industry,” said Müller.

Former BMW Motorsport chief engineer Klaus Schmidt, who has been Piëch Automotive’s Chief Technology Officer for the past four years, will now also assume the role of one the company’s two CEOs and will oversee the management of all technical operations.

Assisting Schmidt will be newly appointed CEO and Chief Marketing Officer Andreas Henke, who will manage brand strategy and marketing, customer relationships, finance and personnel. A former Burmester and Porsche executive, Henke will be responsible for sharpening Piëch’s vision, brand positioning and sales.

Another addition to the team is Jochen Rudat, who recently joined Piëch Automotive as its Head of Sales. Rudat built Tesla’s dealership network in Europe from the ground up and scaled the business for 10 years, reporting directly to Elon Musk. Most recently, he was appointed as Automobili Pininfarina’s sales boss in October 2019.

The EV startup says it has successfully concluded its first financing round, with investor Peter Thiel on board. The next round starts with UBS as financial advisor, with the goal to secure the additional capital required to launch the production car.

Speaking of the Piëch Mark Zero electric sports car, the company says that its design has been finalized. The next steps include commissioning the first prototypes, securing significant vehicle development partners, and starting construction of the Piëch Engineering Campus in Memmingen, Germany. 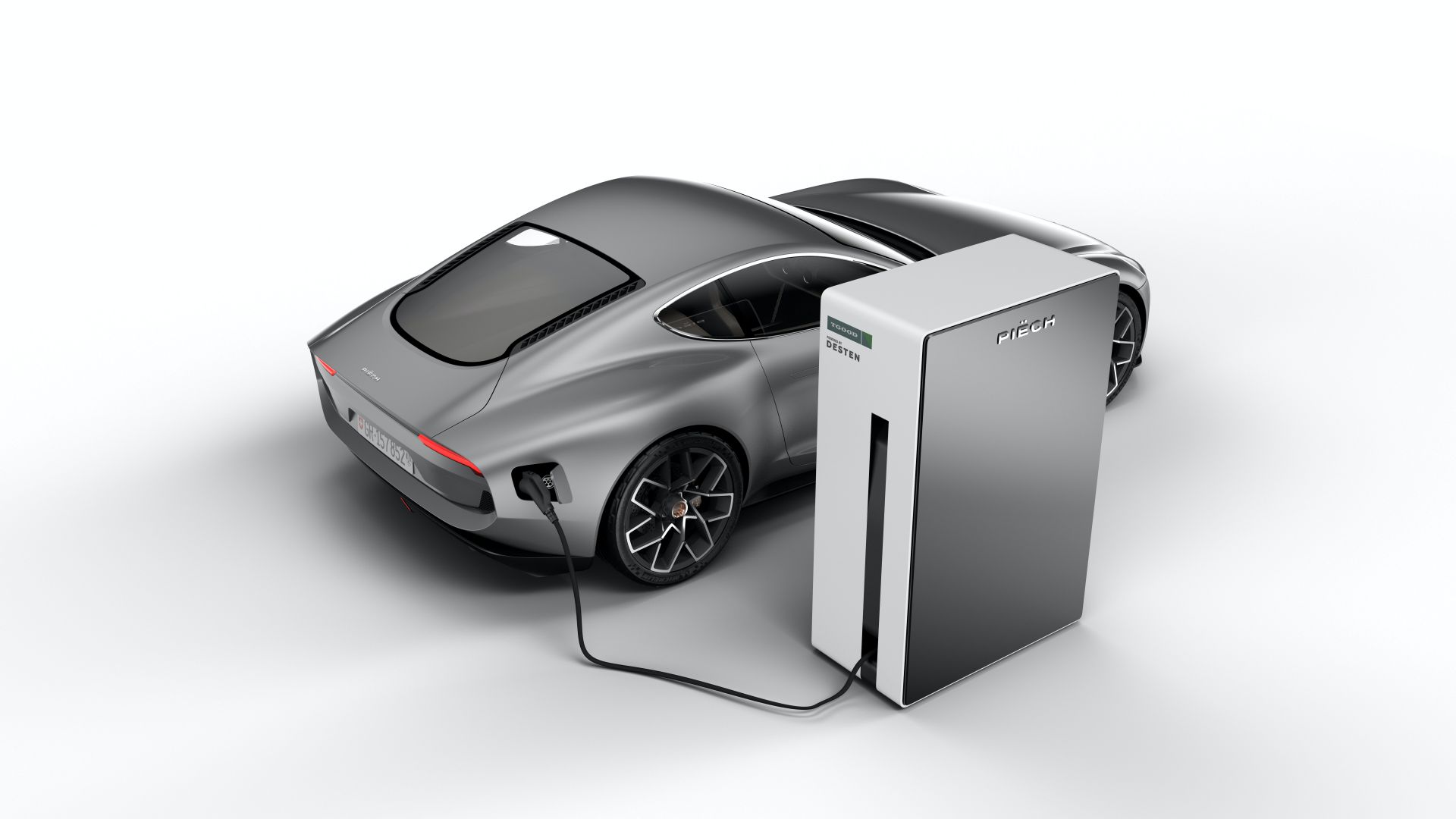 The Mark Zero is based on a modular vehicle concept that allows for numerous body variants (a four-seater and a sporty SUV are said to be in the pipeline), drive types (electric, hybrid, fuel cell or ICE), and continuously possible upgrades in hardware and software. The two-seater electric sports car is the first of three planned vehicle concepts and will showcase the company’s revolutionary battery and charging technology.

According to the company, it takes just 4 minutes and 40 seconds to charge the battery to 80 percent capacity, which is enough to cover 400 km (248 miles), while maximum range is expected to be 500 km (310 miles) on the WLTP cycle. The first production car is expected to go on sale at the end of 2022.