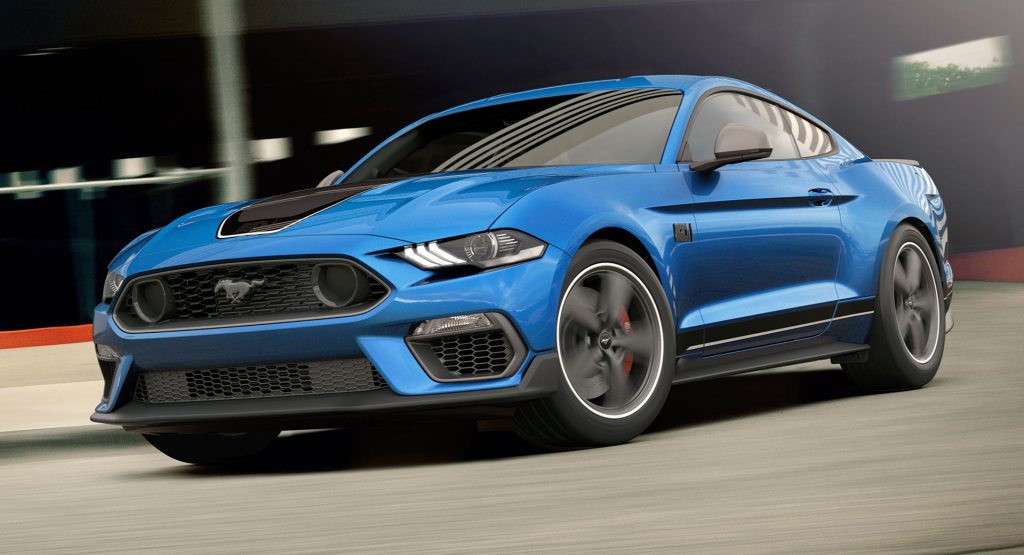 Ford has confirmed that the Mustang Mach 1 will launch in Australia next year and be capped at 700 units for the local market.

This news comes just a couple of days after the American automaker confirmed the Mach 1 would indeed be a global model, unlike the GT350 and GT350R siblings that are heading for retirement. Right-hand drive models will be produced at Ford’s Flat Rock plant in Michigan and when it does arrive Down Under, it will be offered alongside the Mustang 2.3L High Performance and the Mustang GT.

Two-time Bathurst winner and former Supercars champion Rick Kelly will be the official ambassador for the limited-run model in Australia. 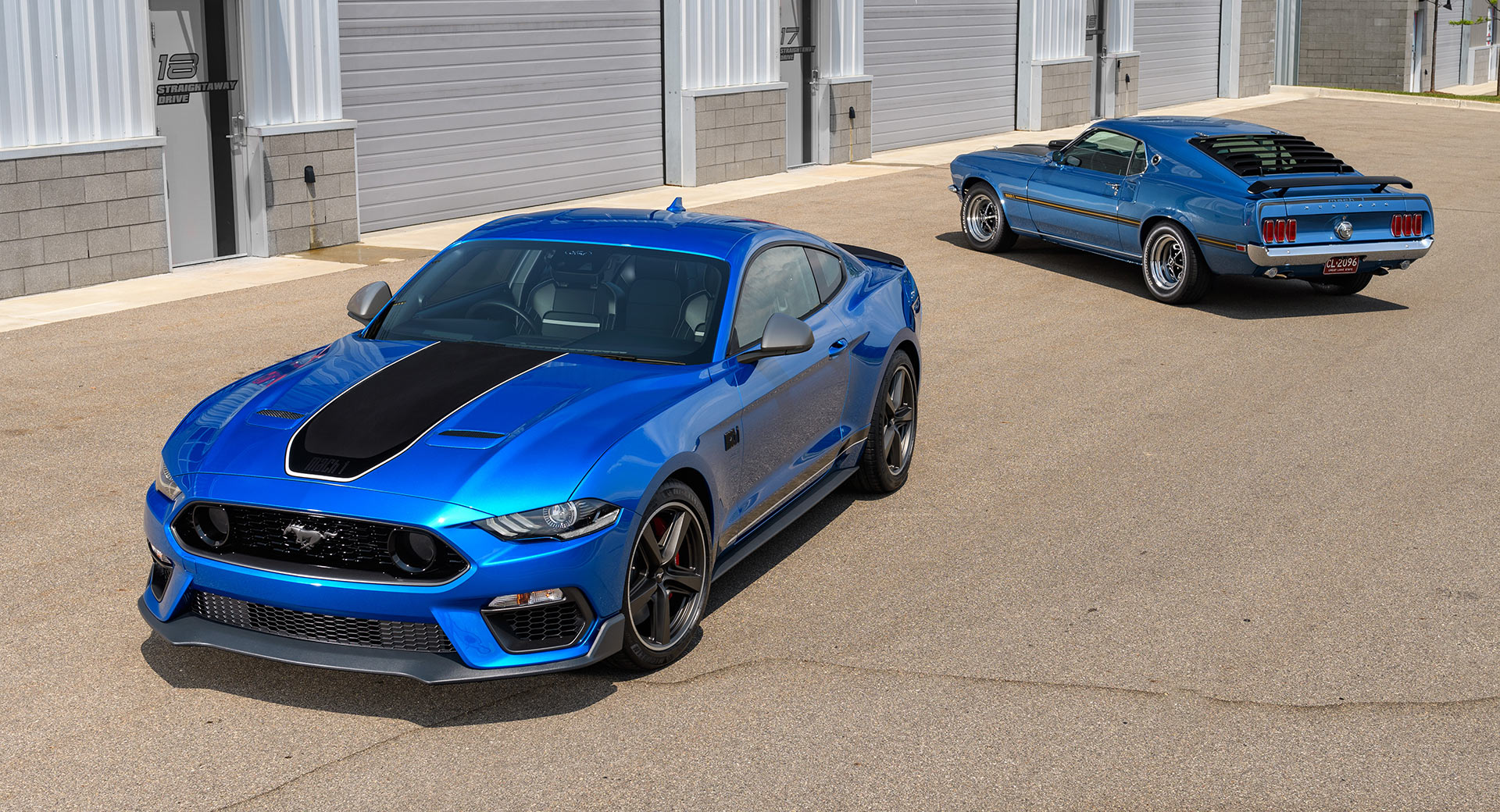 “It’s a stunning looking vehicle, but above all it really is a Mustang made for enthusiasts – it is all about how it drives around a track, which is why I’m so pleased to be working on this project with Ford,” Kelly said. “Racing a Mustang Supercar around tracks like Mount Panorama, where we’ll be this weekend, has been a highlight of 2020 for me, but Mach 1 is such a unique opportunity for fans and customers, so I am pumped for its arrival here next year.”

Ford will announce Australian specifications and details for the Mustang Mach 1 closer to its launch.