General Motors has announced its plan to invest $71 million into two of its Ohio manufacturing facilities for transmissions and engine casting components.

Of these, $39 million will go to GM’s Toledo transmission plant to “upgrade and enhance the production of GM’s eight-speed rear-wheel-drive transmission.” The remaining $32 million will be used to prepare the Defiance casting plant for future engine casting components. Work will begin immediately at the two locations, with the investments enabling GM to “retain 240 good-paying U.S. manufacturing jobs.”

“Through these investments, GM continues to strengthen its significant manufacturing presence in Ohio,” said Phil Kienle, GM vice president of North American Manufacturing and Labor Relations. “Our Toledo and Defiance teams continue to focus on building world-class products for our customers and these actions are an investment in their futures.”

Since 2009, General Motors has invested more than $3.3 billion in Ohio. Moreover, GM and LG Chem formed the Ultium Cells LLC joint venture and together are investing more than $2.3 billion to build a new battery cell manufacturing plant in Lordstown, which will create more than 1,100 new jobs. Currently under construction, the new battery cell manufacturing plant will play a critical role in GM’s commitment to an all-electric future.

GM came under fire in May 2019 after it closed one of its biggest plants in the country, Ohio’s Lordstown Assembly that was later sold to Lordstown Motors which wants to build the Endurance electric pickup there. A recent report revealed that the automaker will pay $28 million in state tax incentives after an agreement with the Ohio Tax Credit Authority. GM will also pledge $12 million for community support programs in the Mahoning Valley.

Despite the closing of the Lordstown vehicle assembly plant, the company says it currently has more than 3,800 employees in the state, 1,700 of which work at the Toledo transmission plant and 580 at the Defiance casting plant. In 2019, GM paid more than $450 million in taxable wages to employees in Ohio. 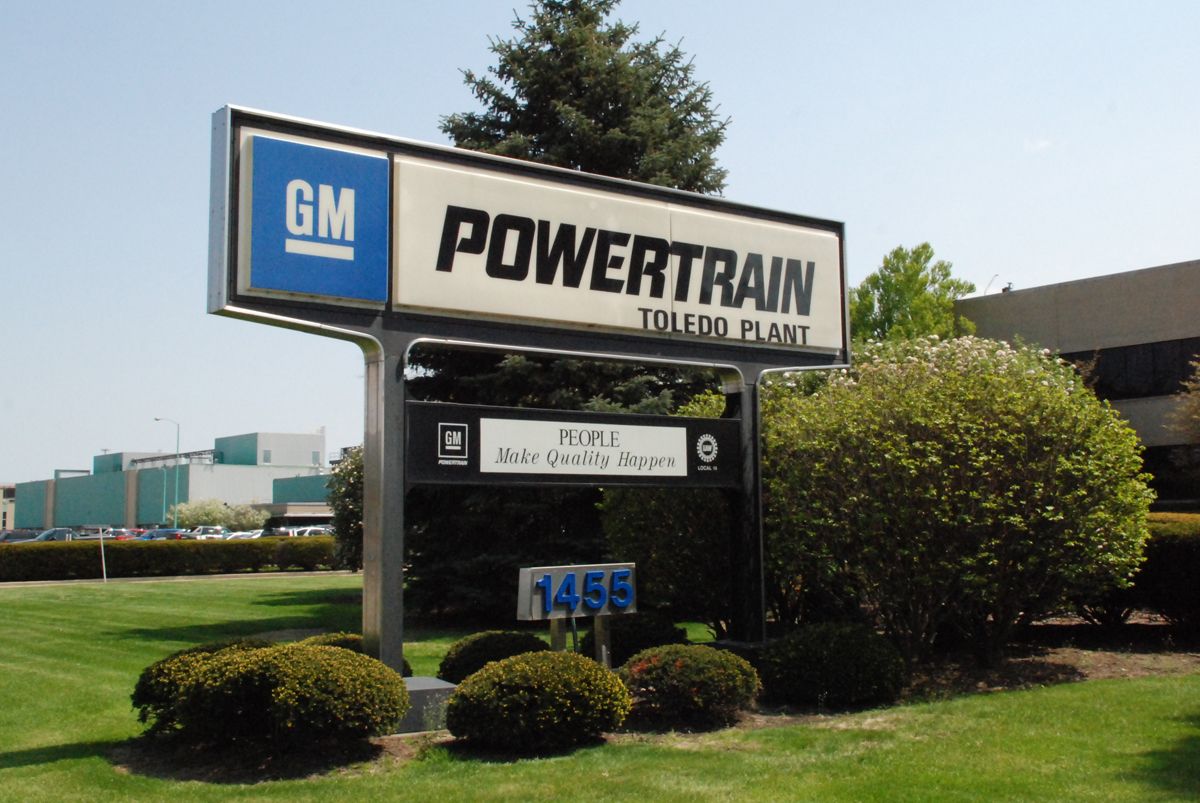