A rare 1963 Aston Martin DB5 is up for auction, but rather than being listed for sale through an auction house like Gooding & Company or RM Sotheby’s, as one might have expected, it is instead available through Bring A Trailer.

This DB5 is chassis 1348/R and was among the first 50 units to be manufactured during the car’s two-year production run. It was sold new in November 1963 by Plough Motors of Stroud, Gloucestershire, and remained with its first owner until 1967. 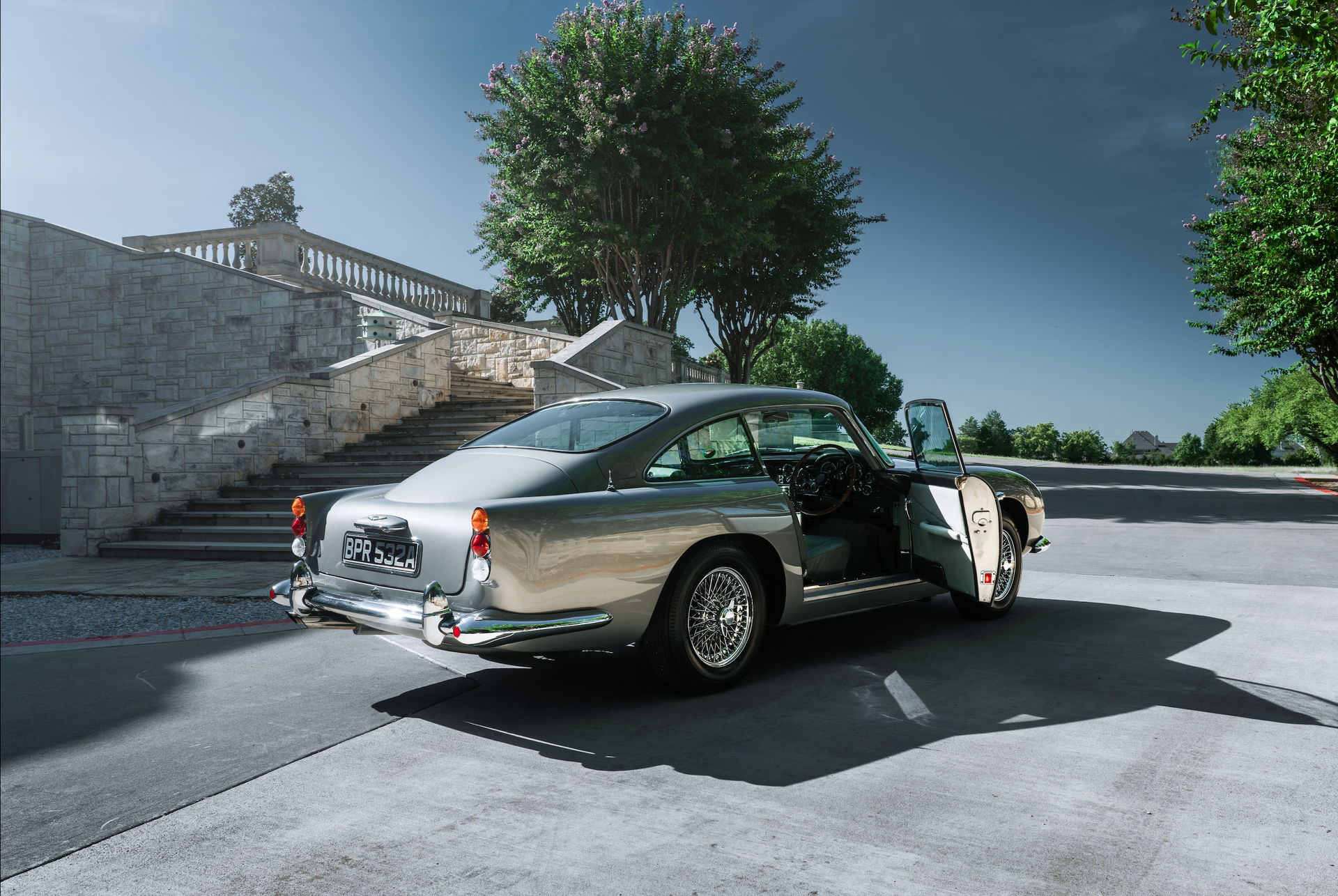 The second owner had the car for the next 10 years and used it as their daily driver. It was then passed through the hands of numerous collectors in the UK over the coming decades before being imported to Canada in 2008. Four years prior, it was repainted in its current shade of Silver Mink. The bumpers and overrides were also re-chromed back in 2001, the listing reveals.

More recently, the car’s interior was re-trimmed in 2017 by RM Auto Restoration in Ontario and sports grey Connelly leather that matches the original specification. During this time, the seats were also rebuilt, new carpets and a new headliner were fitted and various accents were also re-plated, refinished, or polished.

Sitting under the gorgeous exterior is the standard 4.0-liter all-aluminum straight-six that produces 282 hp. An engine rebuild was reportedly carried out in 1979 and the cylinder head was overhauled and conditioned for use with unleaded fuel in 1992. Mated to the engine is a five-speed manual transmission driving the rear wheels.