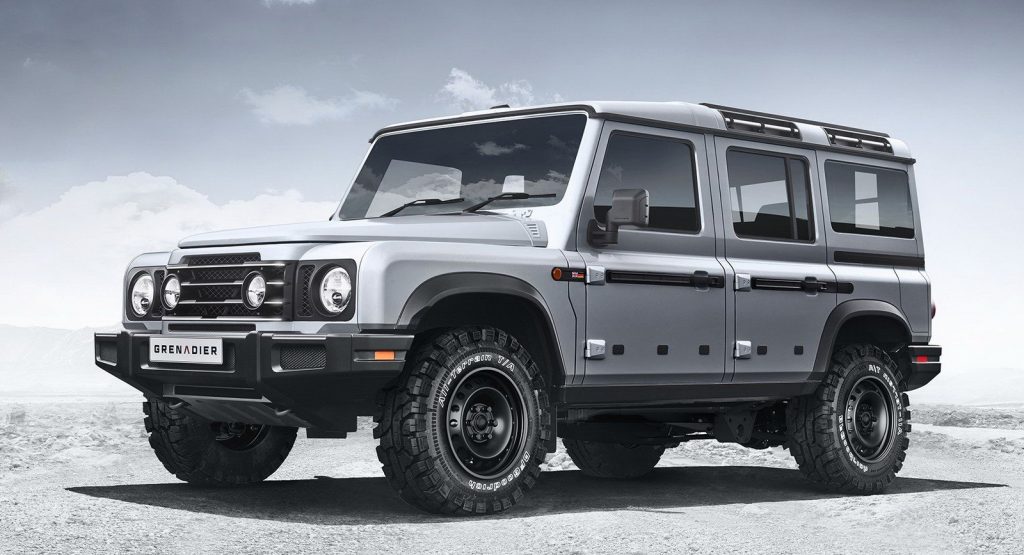 Hyundai and Ineos have signed a memorandum of understanding to investigate the production and supply of hydrogen, as well as the deployment of hydrogen applications and technologies.

The two companies will also look into making a hydrogen-powered Grenadier SUV, using the Korean car brand’s proprietary fuel cell system, which has already been used in the Hyundai NEXO crossover.

Hyundai is one of the leading companies in the field of fuel cell technology and has been mass producing hydrogen-powered cars since 2013.

“Ineos’ move into the development of a fuel cell electric vehicle and hydrogen ecosystem marks yet another milestone towards sustainable and clean transportation,” said Hyundai fuel exec Saehoon Kim. “Hyundai believes this will provide an important low-carbon option across a wide range of sectors. We also hope our decades-long expertise in hydrogen fuel cell work in synergy with Ineos’ expertise in the field of chemistry to realize the mass production of green hydrogen and fuel cells for the Grenadier.”

By working together with Hyundai, Ineos also hopes to diversify its powertrain options at an early stage – the Grenadier isn’t expected to launch until late 2021.

Ineos also recently launched a campaign to develop and build clean hydrogen capacity in Europe and is currently producing 300,000 tons of hydrogen per year as a by-product of its chemical manufacturing operations.

“The agreement between Ineos and Hyundai presents both companies with new opportunities to extend a leading role in the clean hydrogen economy. Evaluating new production processes, technology and applications, combined with our existing capabilities puts us in a unique position to meet emerging demand for affordable, low-carbon energy sources and the needs of demanding 4×4 owners in the future.”