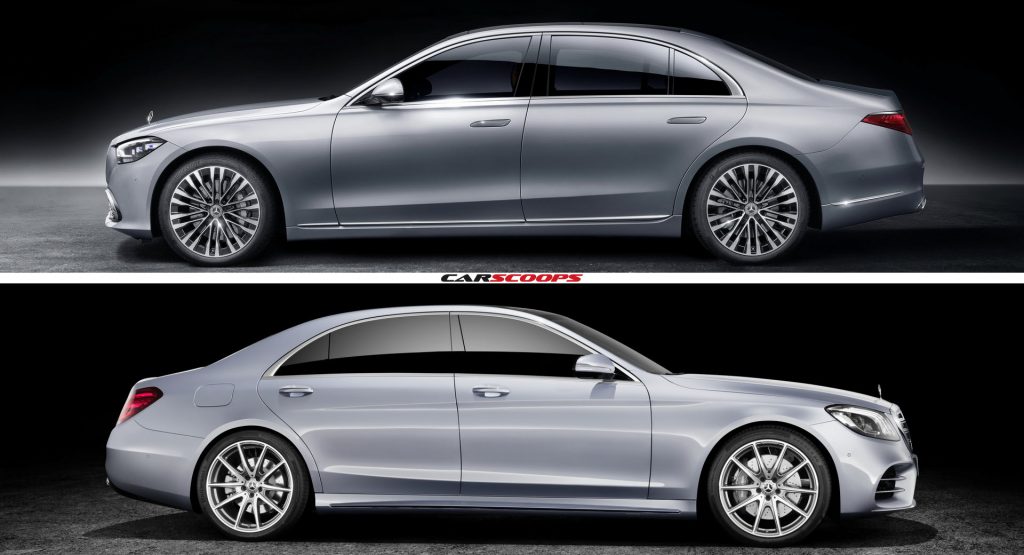 Technically, Mercedes’ flagship model has been known as the S-Class since the W116 generation, which came out back in 1972. What followed has been decades of sheer segment domination not just through various accolades, but also sales.

As you can imagine, the arrival of a brand new model is a pretty big deal then, which is why we’re only getting started with our coverage on the W223 S-Class.

Before we go any further, we should say that, on paper, the all-new S-Class is clearly an upgrade over its predecessor. However, two questions still need answering: is it enough of an upgrade, and is it actually better looking? Let’s discuss.

Mercedes’ latest design language has been adopted by the new S-Class, reducing the amount of creases and changing the look of the front and rear fascias completely. The headlights are less bulky, the grille is more pronounced, the shoulder line is better defined and the taillights are horizontal for the first time since the days of the W126 second-generation model. 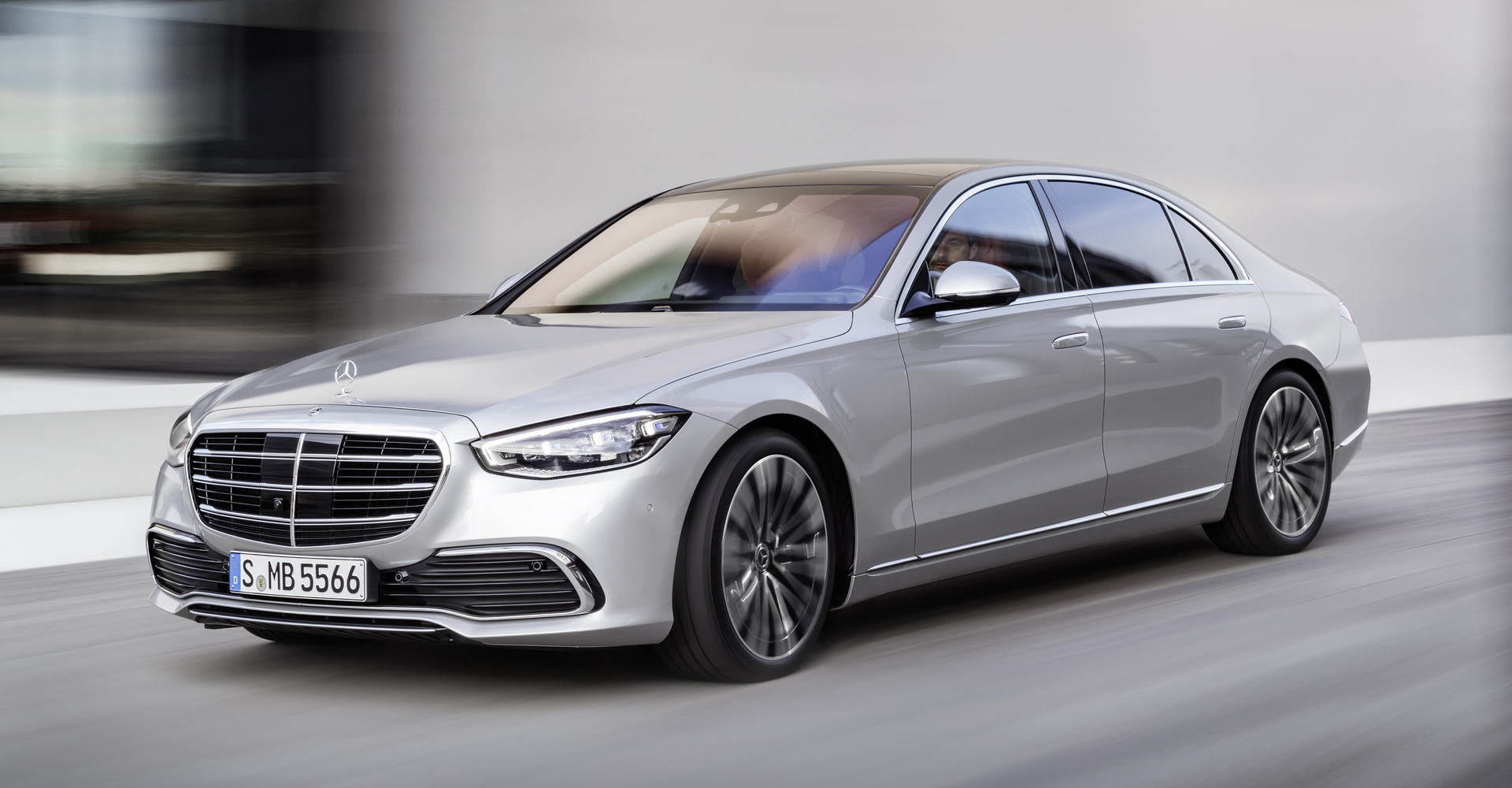 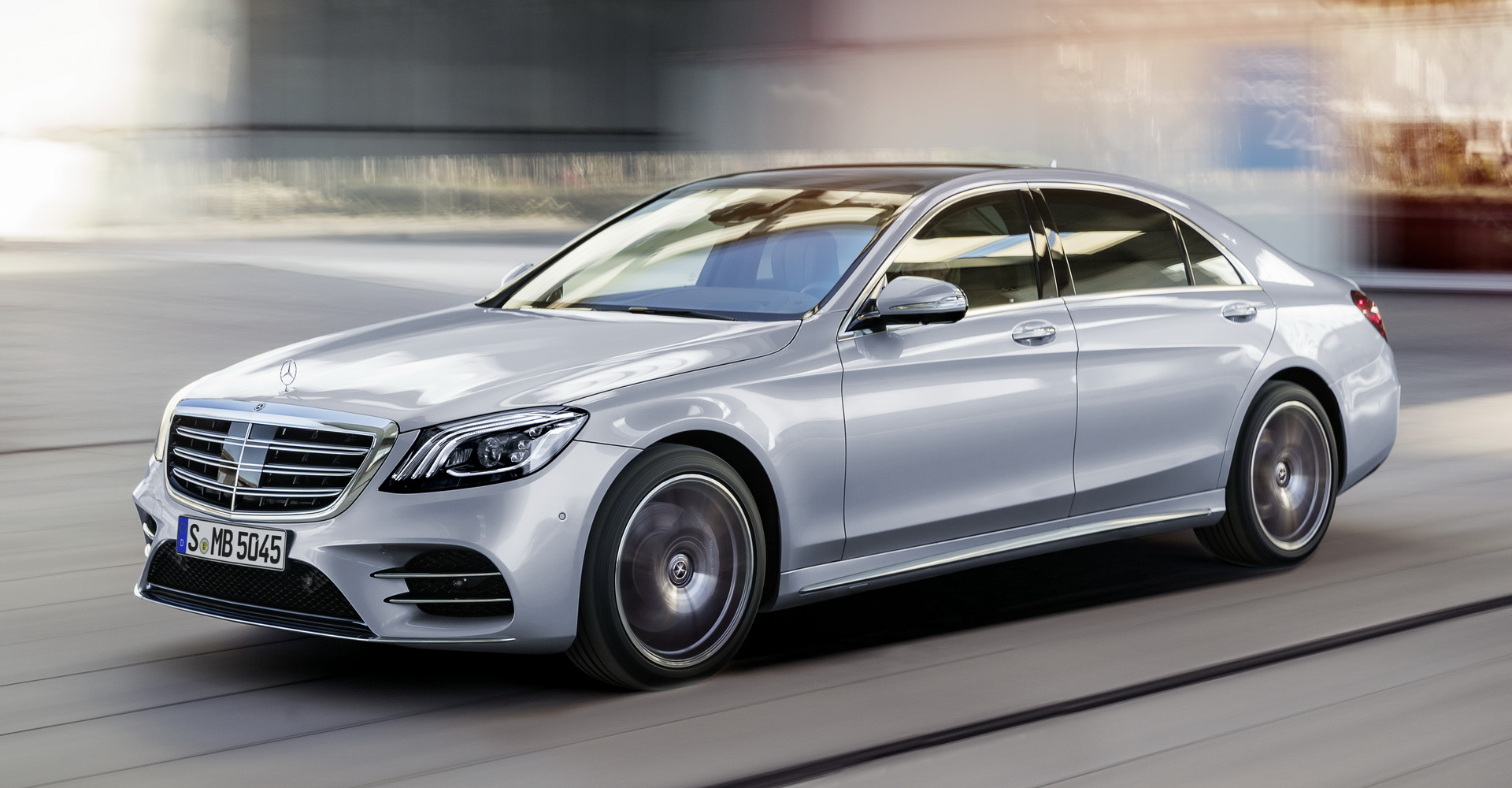 The simplicity of the design does sort of remind us of the W220 fourth-gen model (on sale between 1999-2005), with the W221 and W222 featuring more dynamic-looking exteriors.

The most controversial part of the new S-Class is its rear end design. Could Mercedes have done a better job there? Well, maybe they could. Or at least, if they had to go with horizontal tail lights, wouldn’t a flatter design have worked better? Like, say, the one on the Mercedes-AMG GT 4-door, whose rear end looks way better than that of the latest CLS, which also has an inverted triangular cluster design like the new S-Class.

Mercedes will tell you that the new S-Class’ interior was inspired by the world of luxury yachts, which is fine, but would anybody be doing simple, minimalist cabins with huge portrait-style screens if it wasn’t for Tesla and how successful they’ve been? Which begs the question: is a simplified design good or bad when it comes to luxury cars? You could make a case for the old interior looking more intricate and offering a wider range of available surfaces on which to play around with various materials and colors. 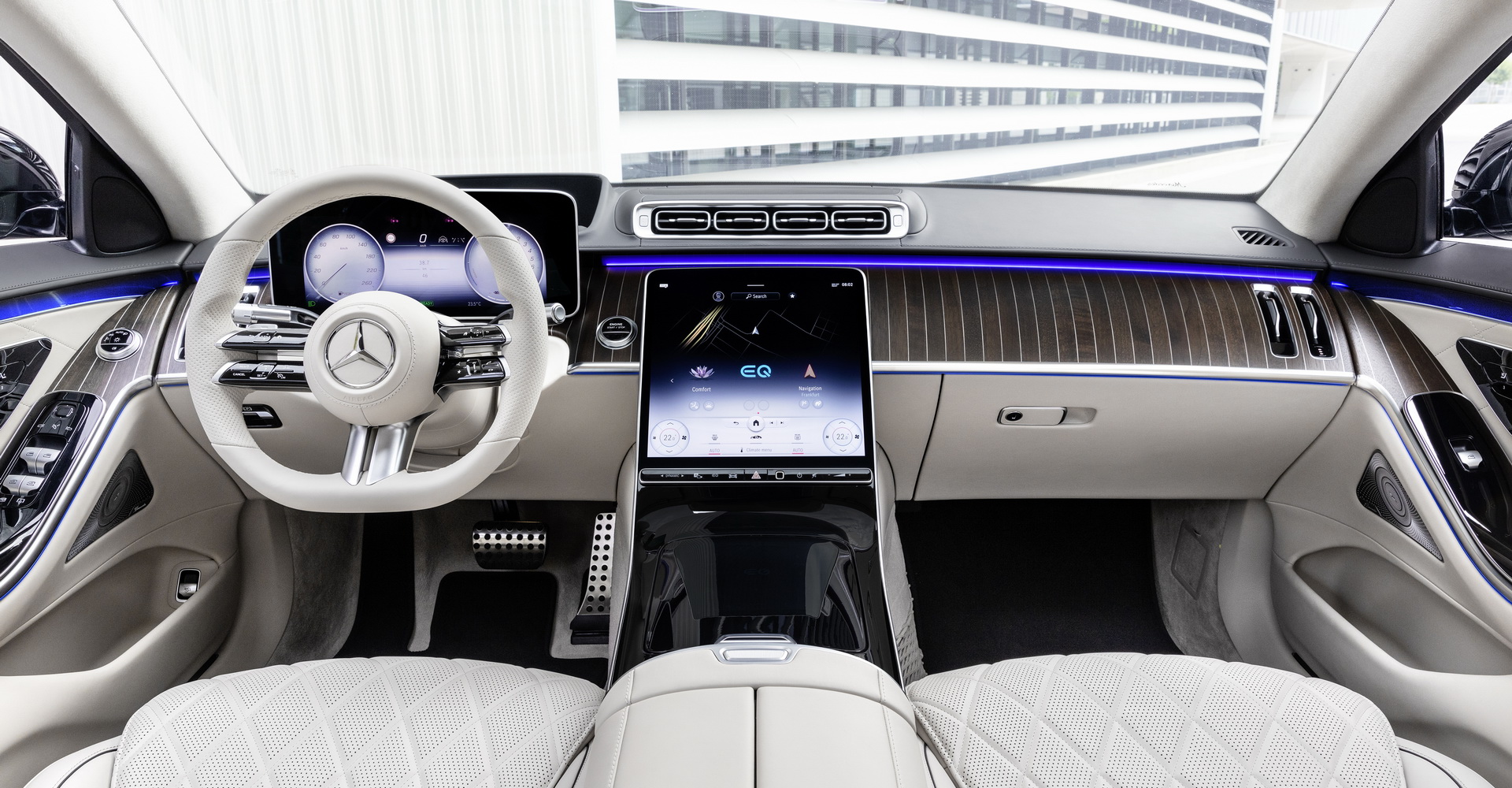 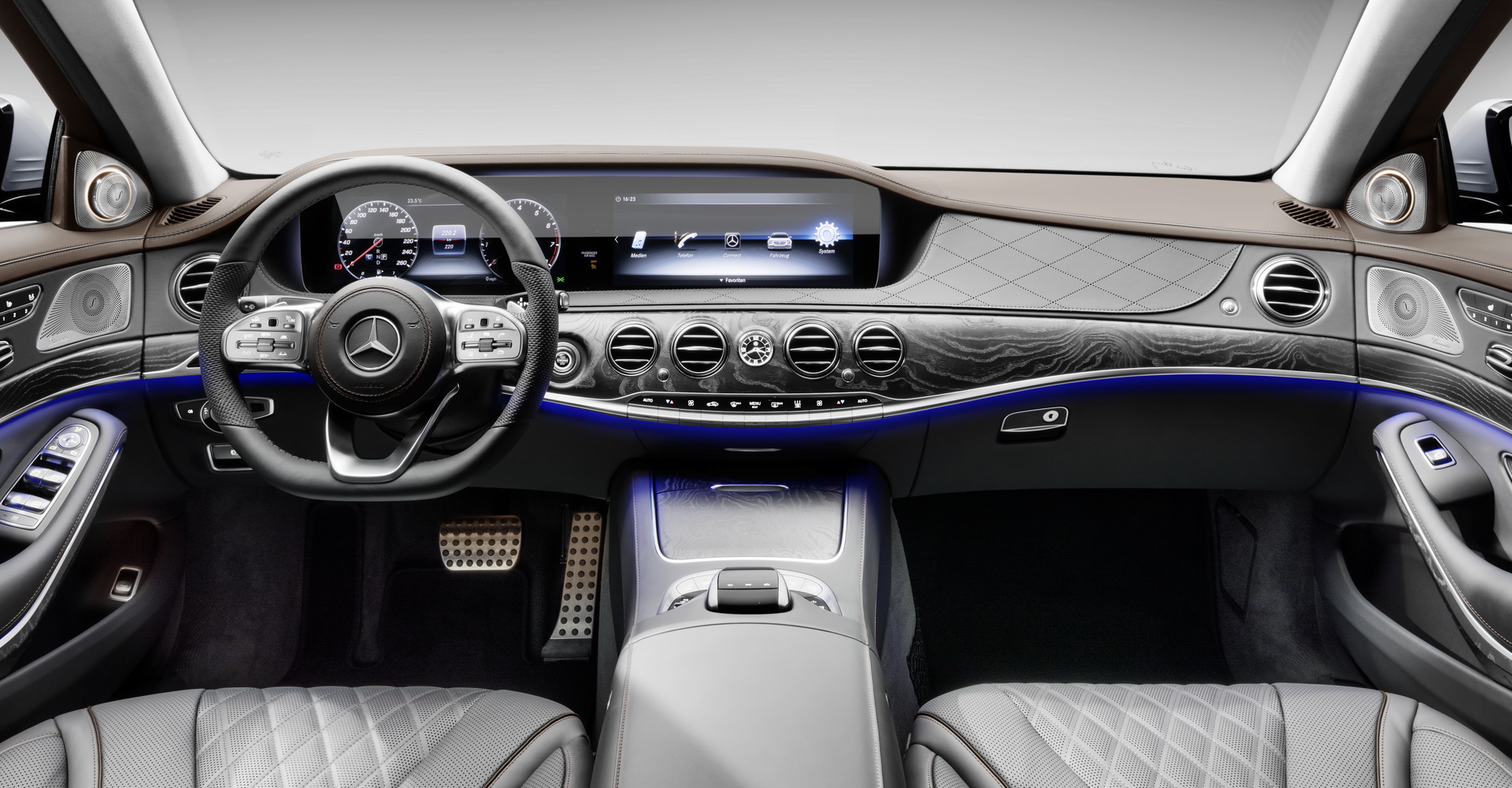 The new S-Class does however come with a handy 12.3-inch digital gauge cluster and a 12.8-inch OLED touchscreen infotainment display, the latest MBUX system, twin 11.6-inch rear screens, plus a tablet. You also get more LEDs inside (250 vs 40 in the old model), and they actually work alongside various driver assist features.

Also new are the Level 3 autonomous systems which allow the 2021 S-Class to pilot itself at speeds of up to 37 mph (60 km/h) initially. Nevertheless, regardless of who’s in control, you still get to enjoy the optional E-Active Body Control suspension and the new rear-axle steering system that turns the rear wheels by up to 10 degrees.

Which one should I get?

If you live in the U.S., initially you’ll be able to choose between the S500 4MATIC and the S580 4MATIC. The latter is powered by a 4.0-liter twin turbo V8 working alongside a 48-volt mild hybrid system for a total of 496 HP – and this sounds like the one to get. 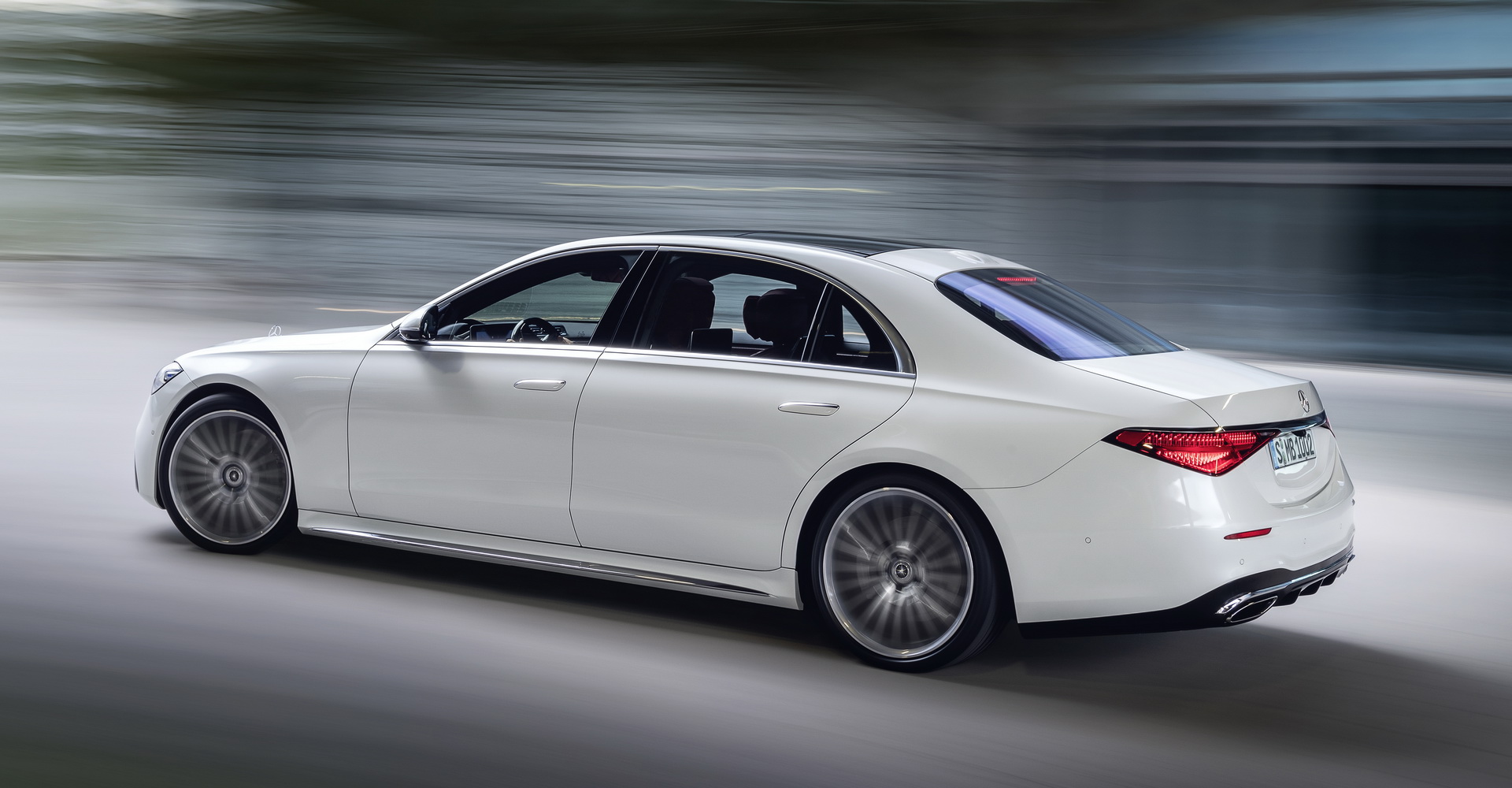 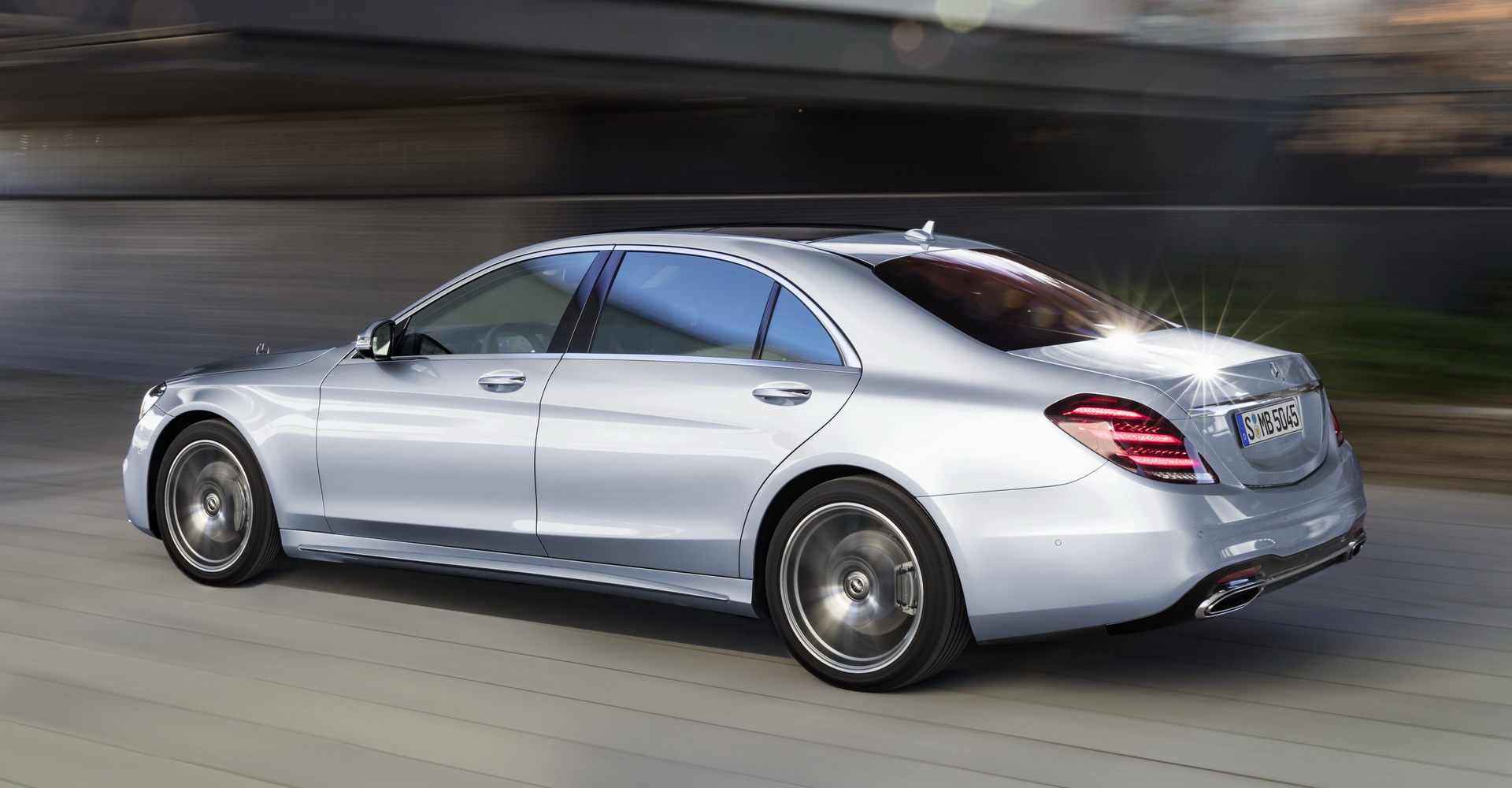 The first cars are expected in dealerships in Q1 of 2021, so there’s still plenty of time for you to decide if you want the new model or if you’re still perfectly happy with your W222. Usually, these types of decisions are foregone conclusions, yet this feels different seen as how the old S-Class is still such a great car. 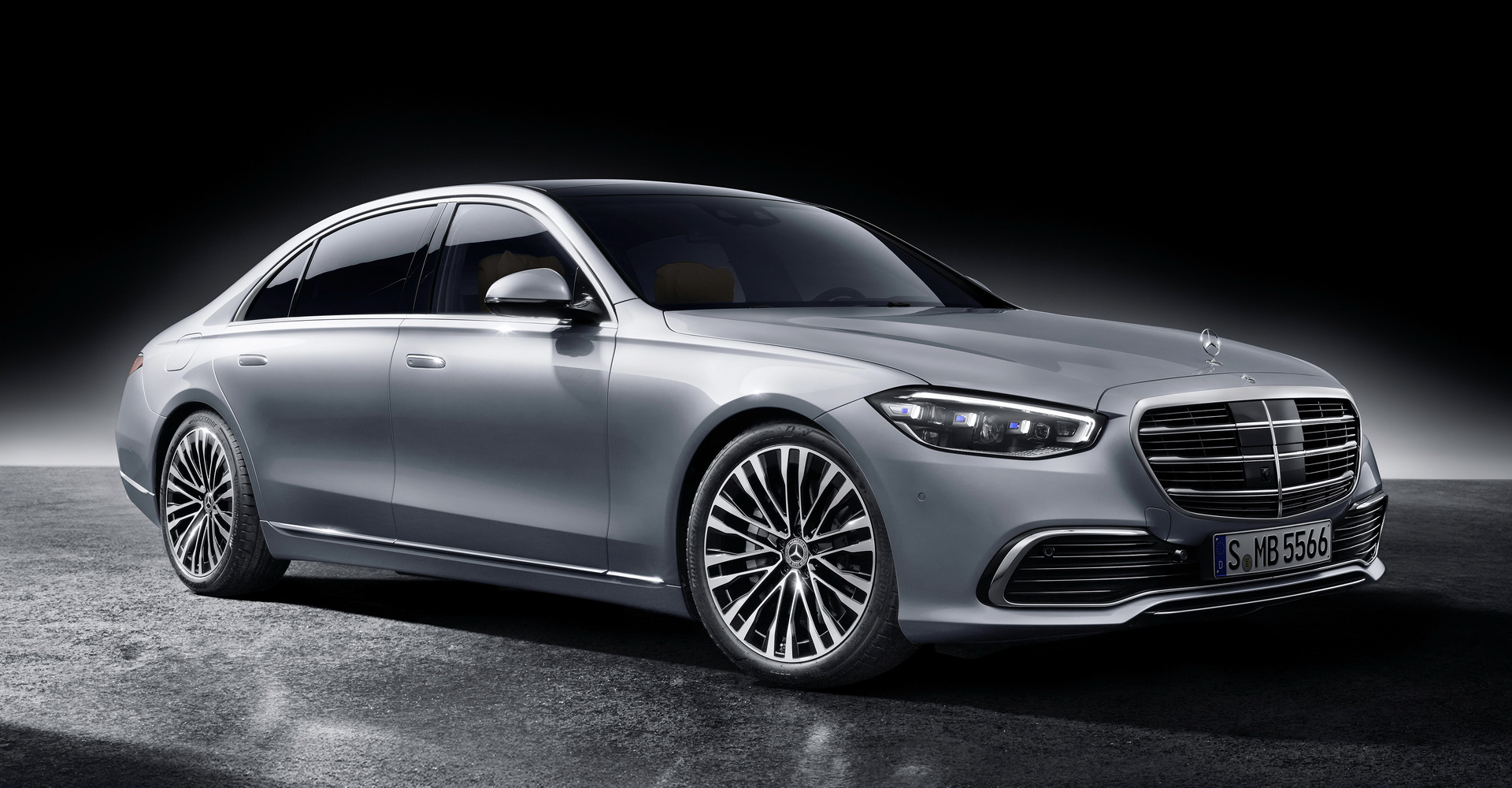 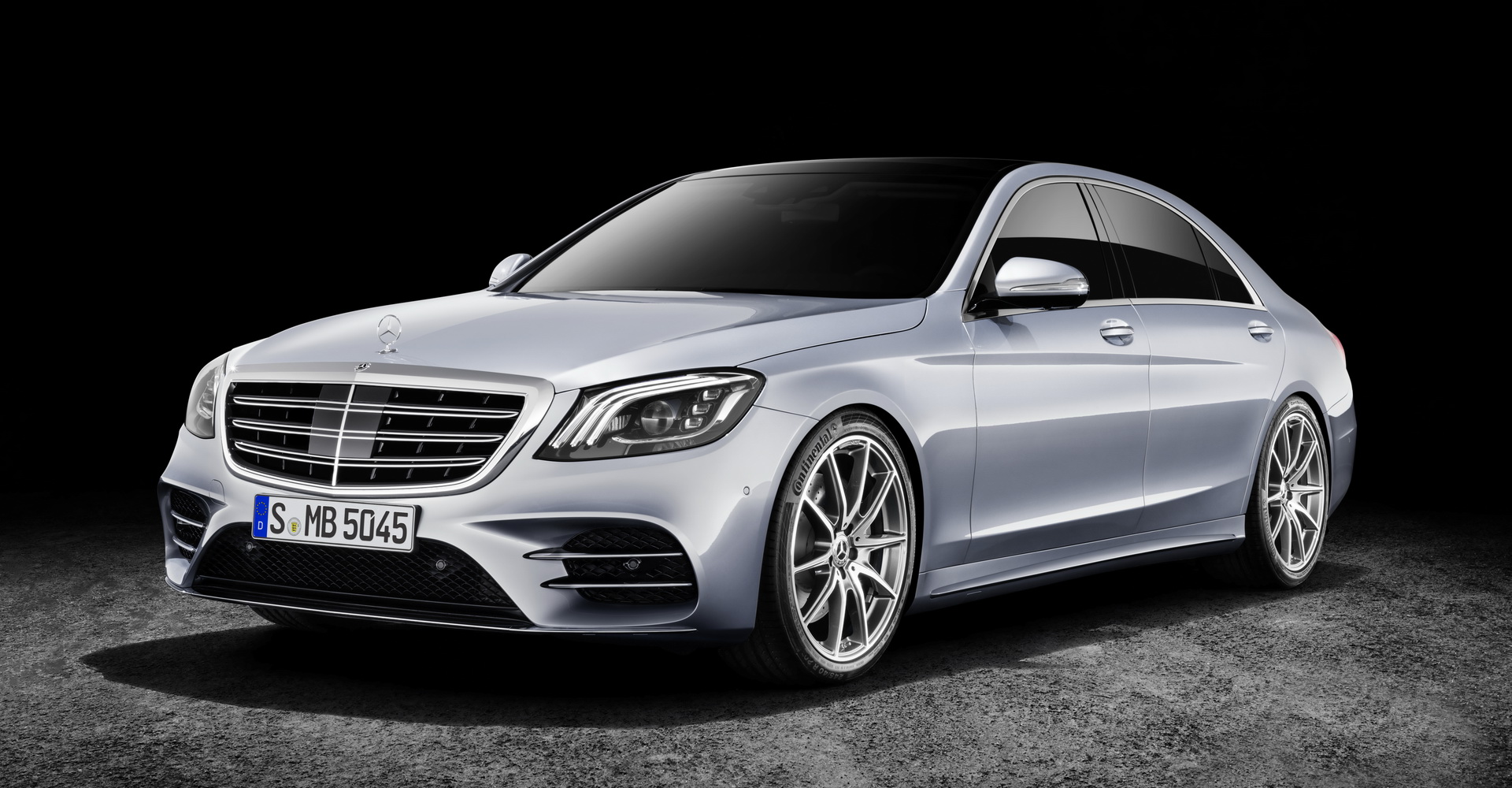 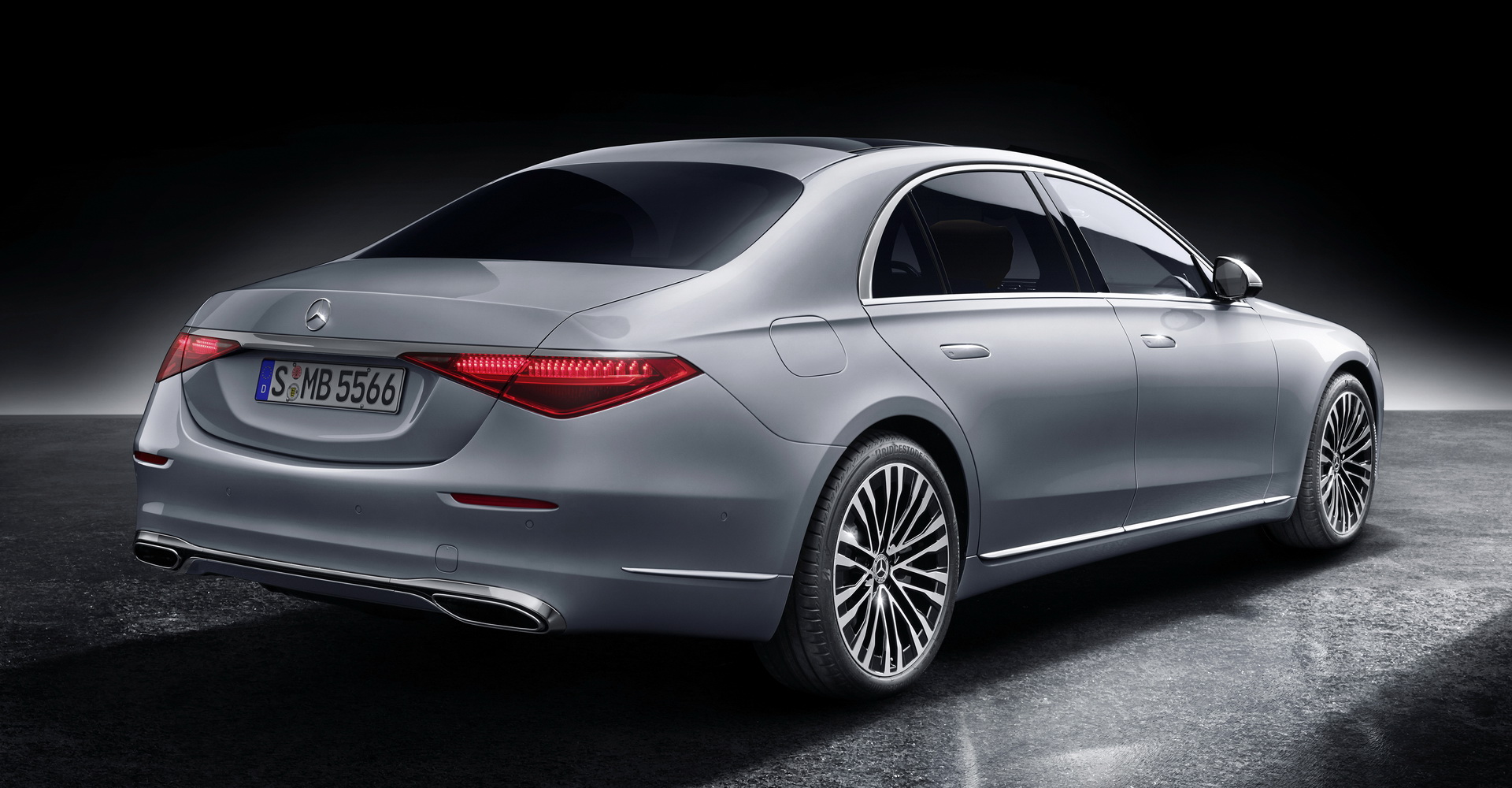 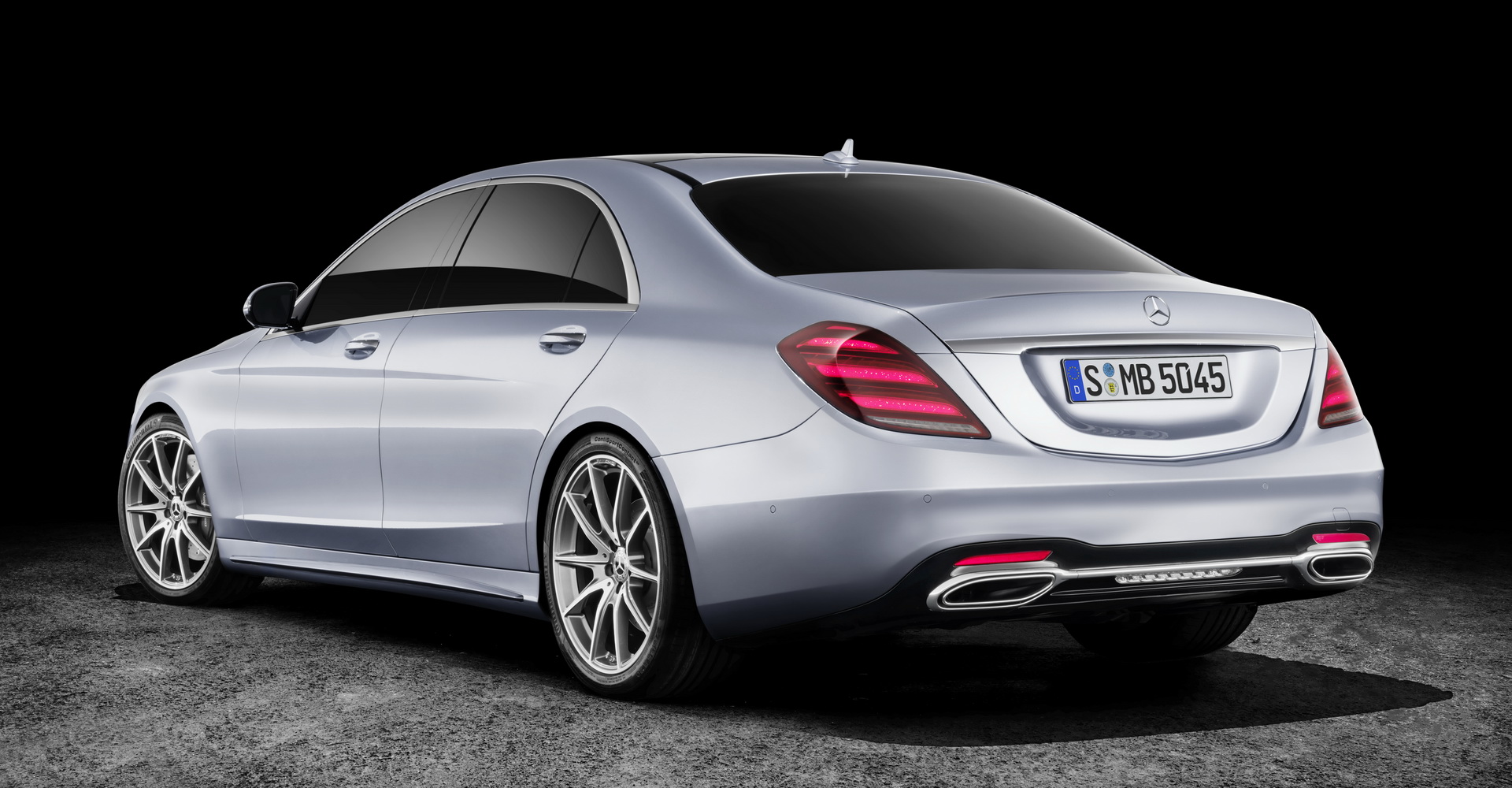 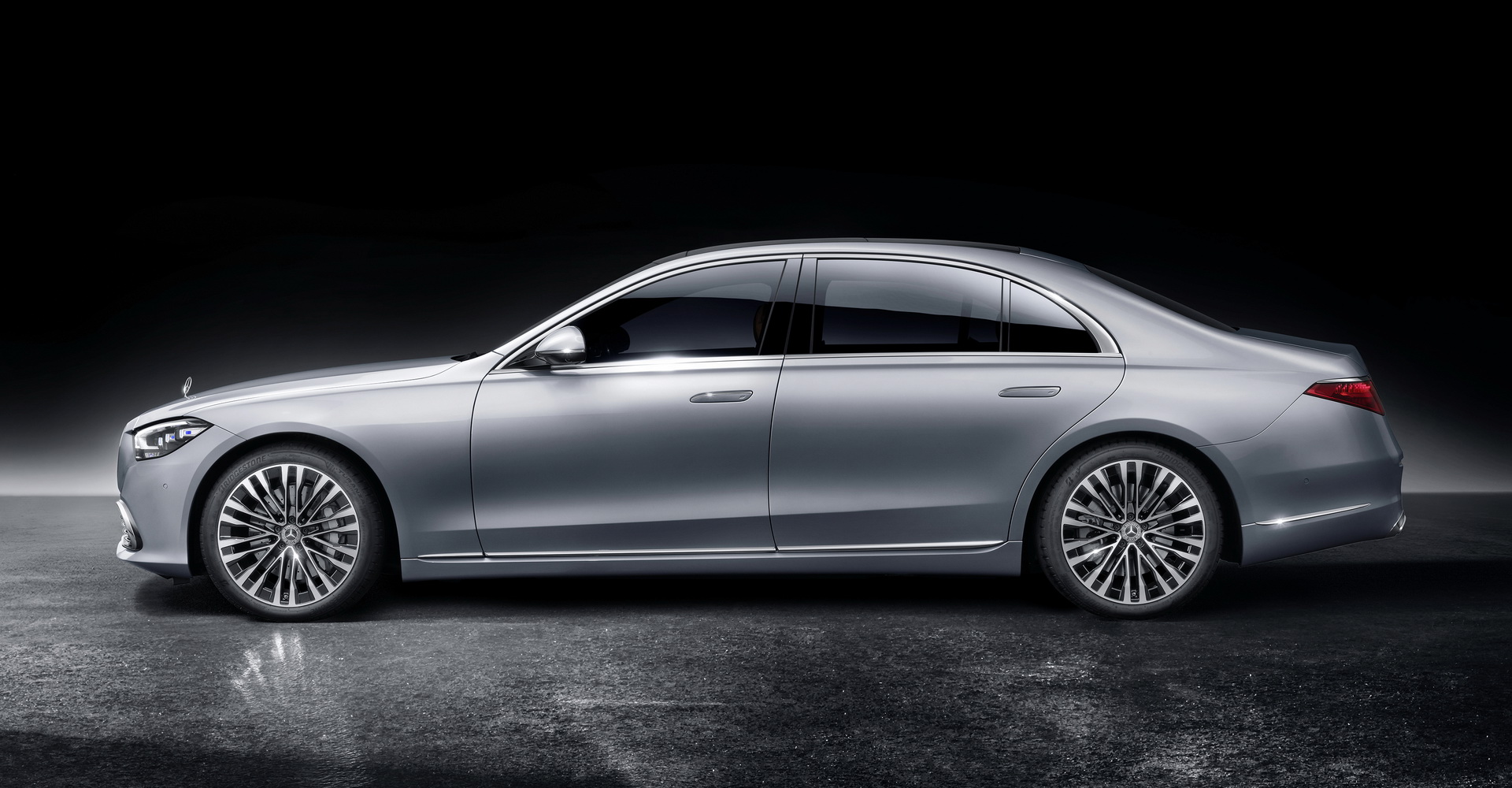 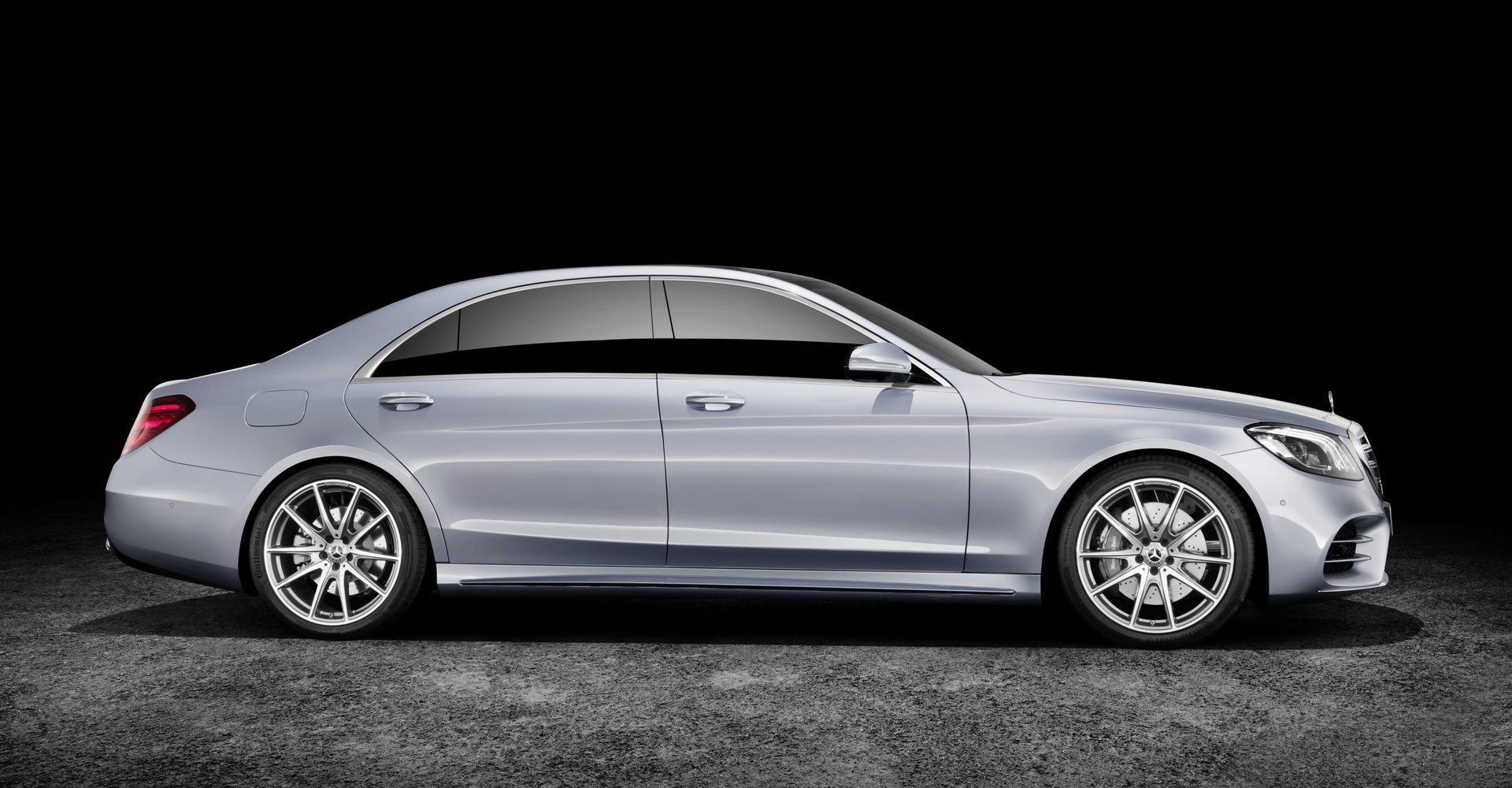 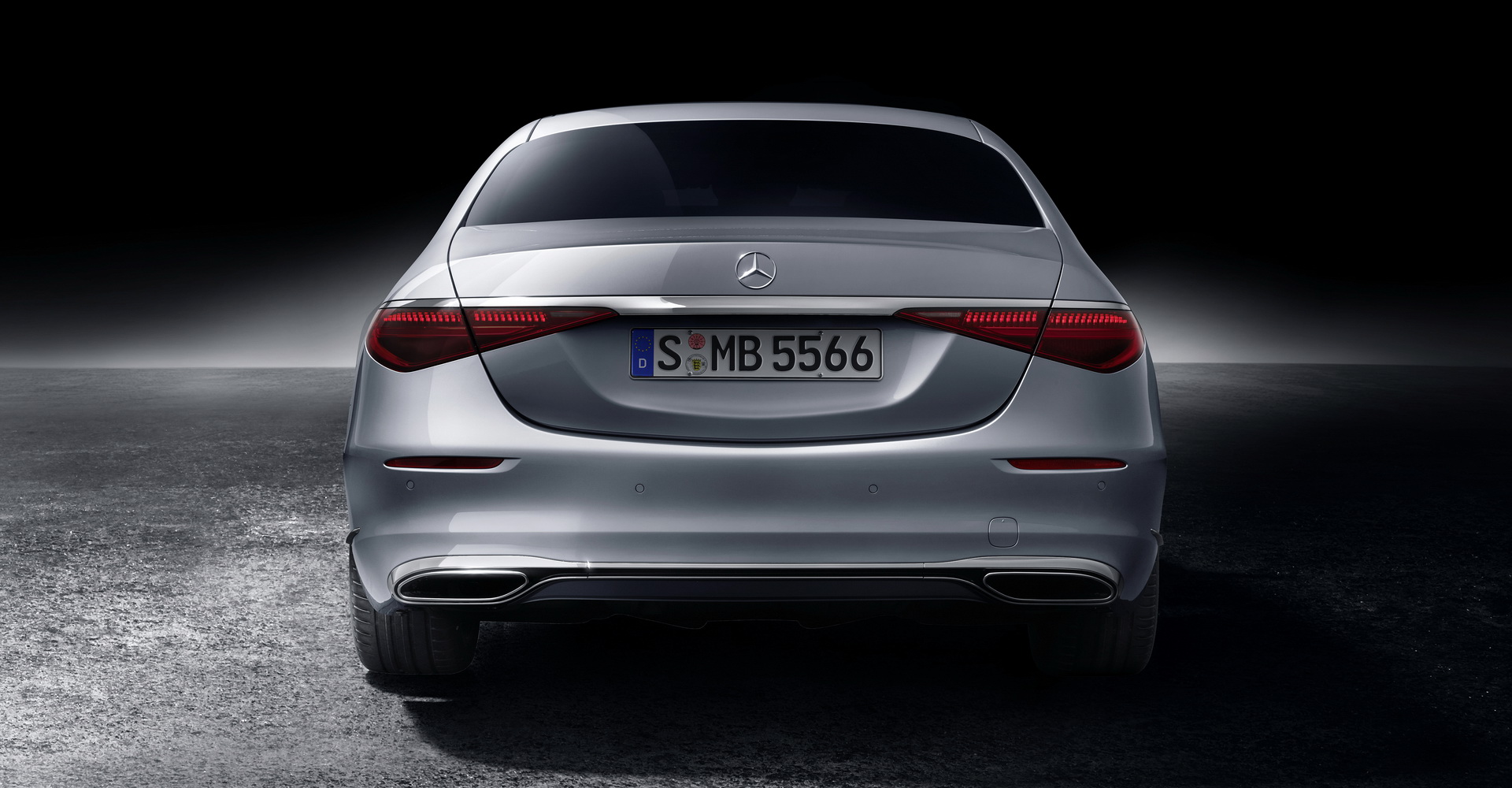 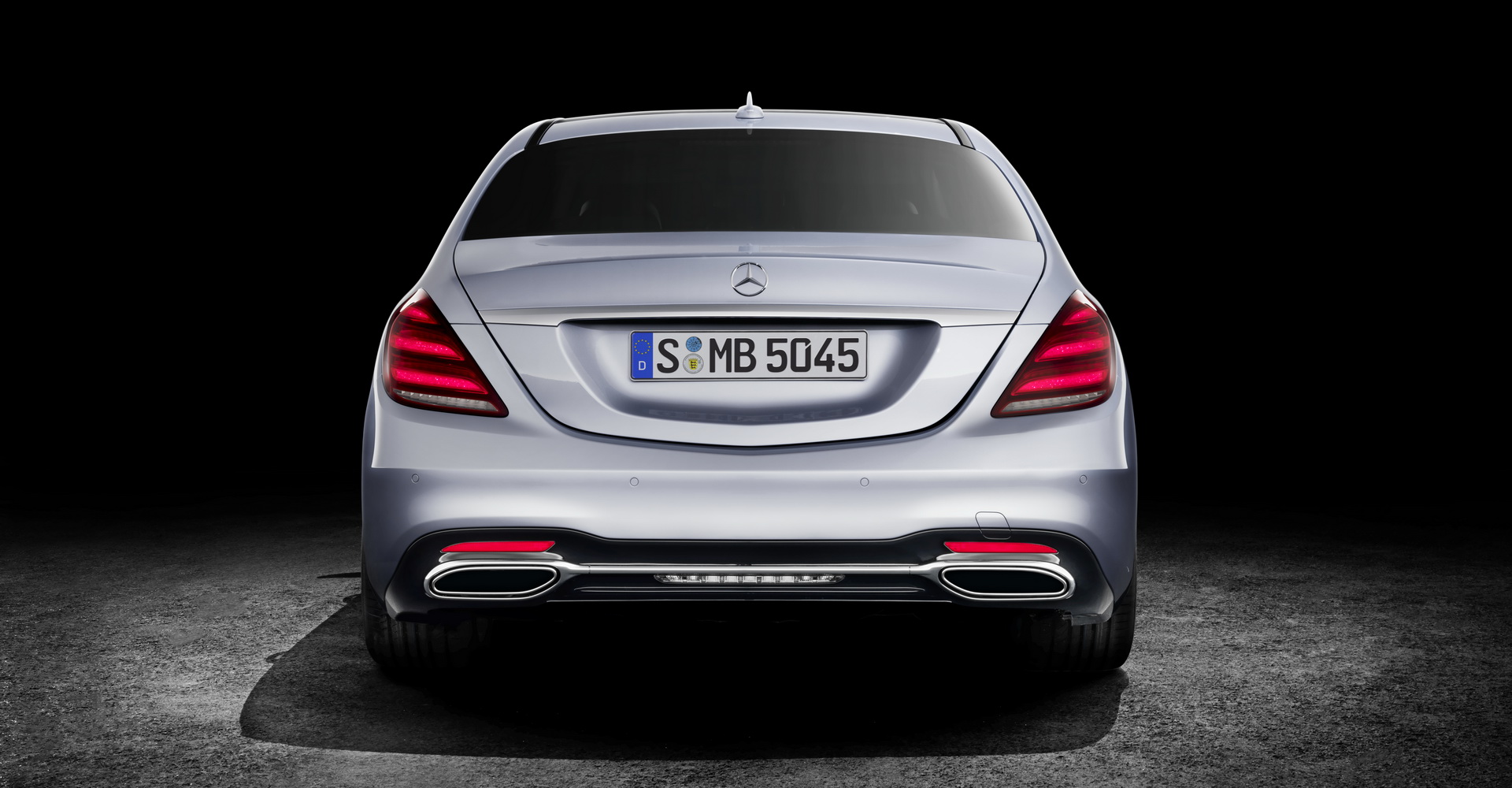 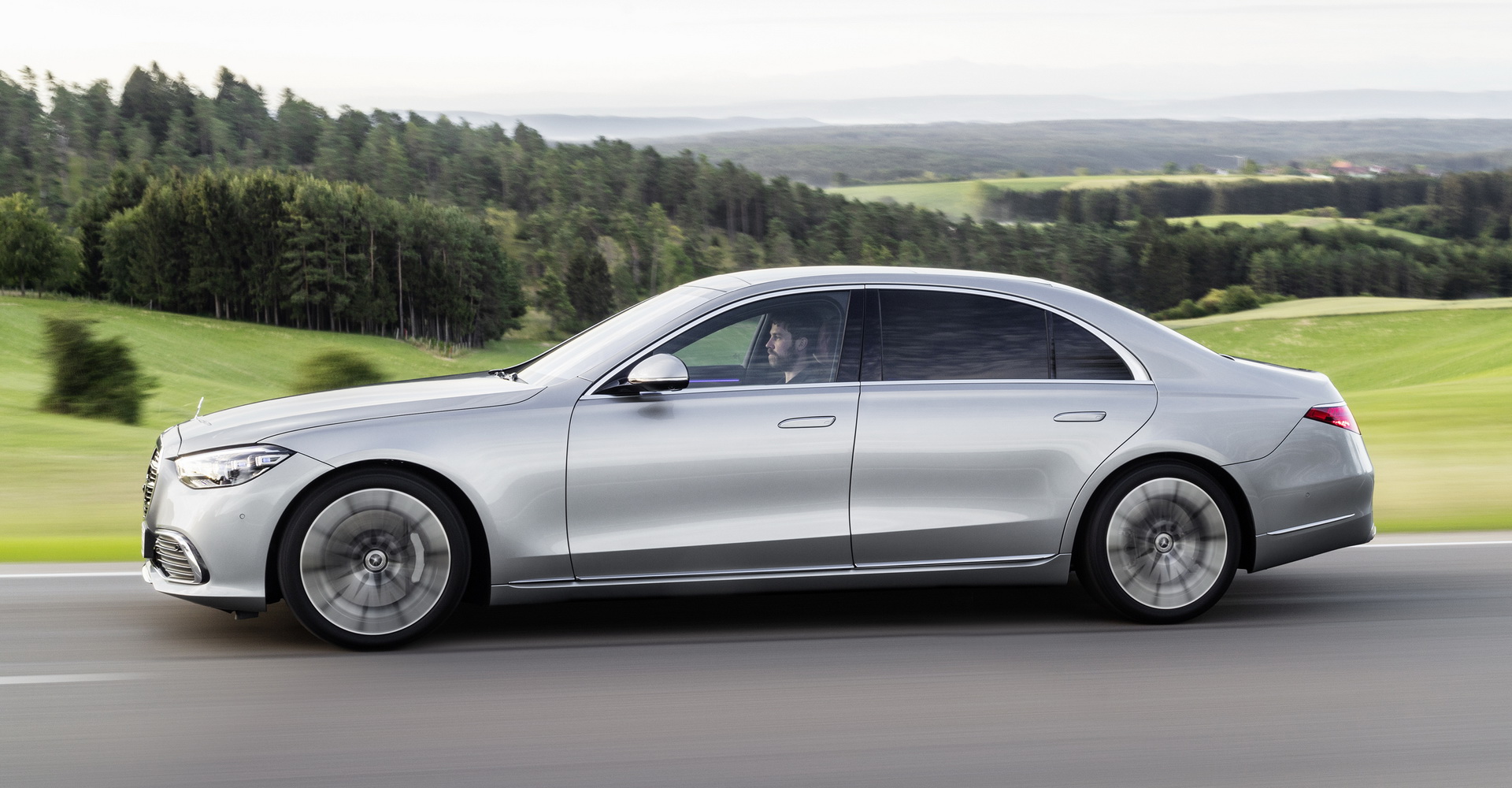 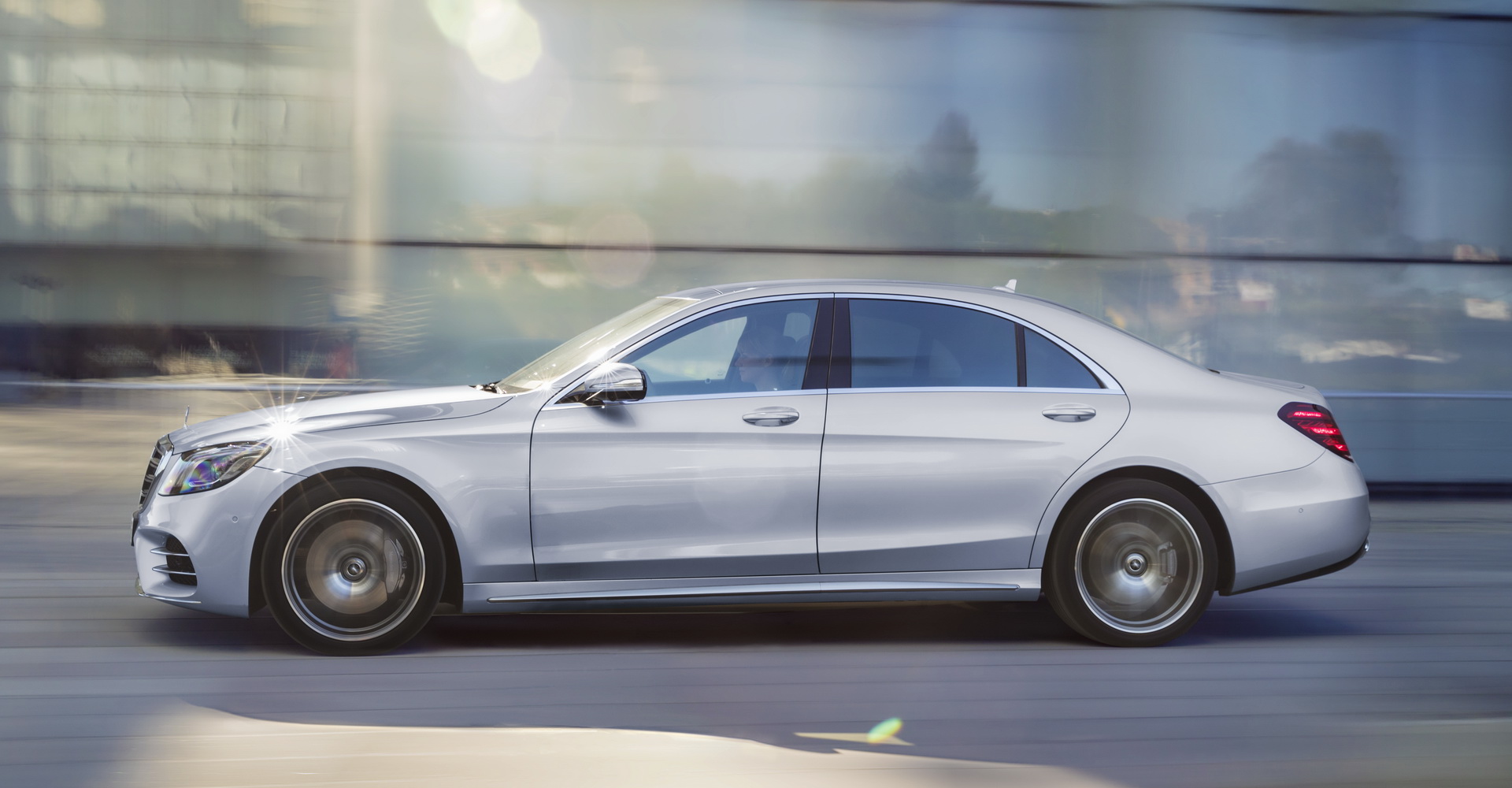 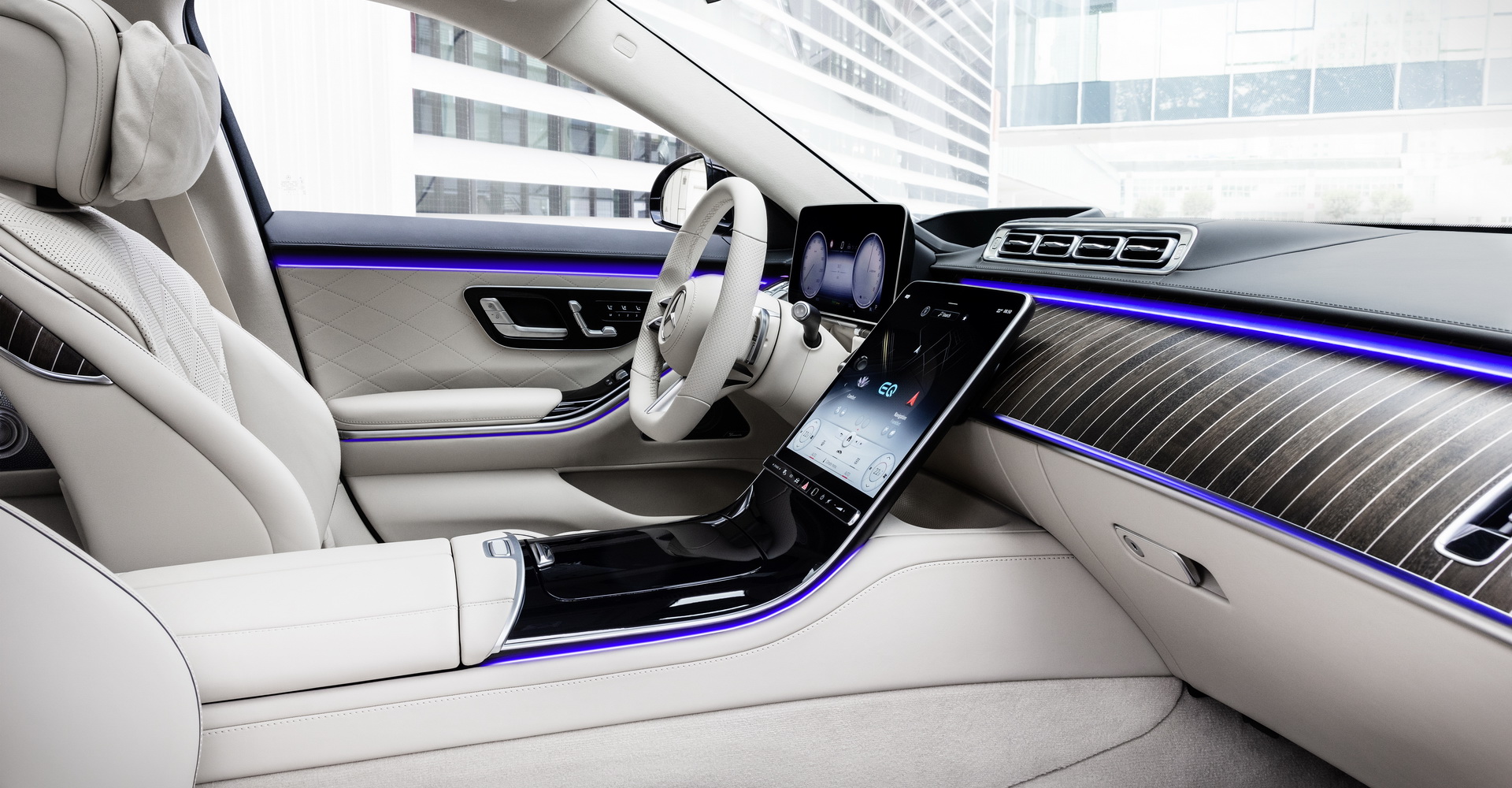 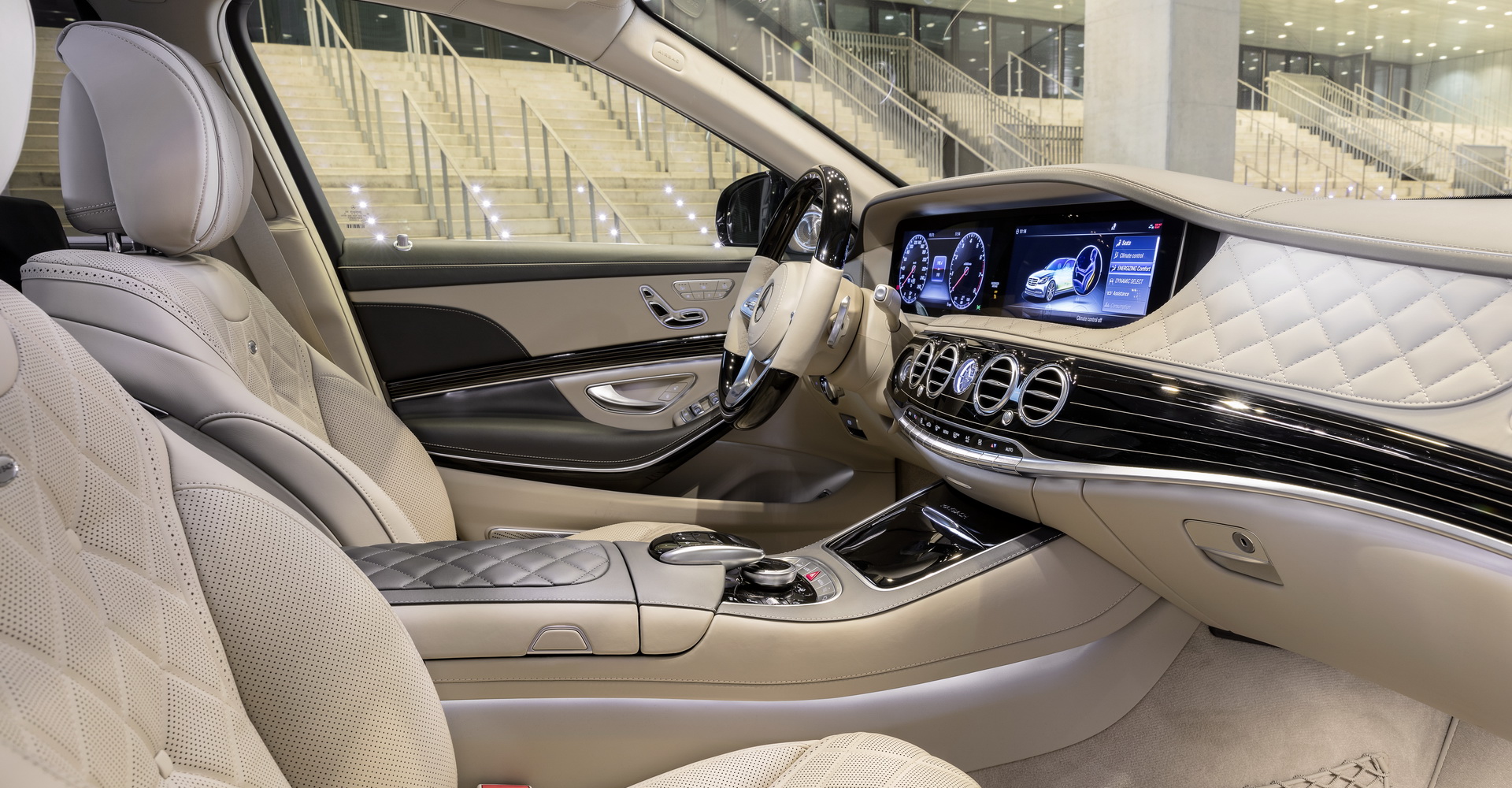