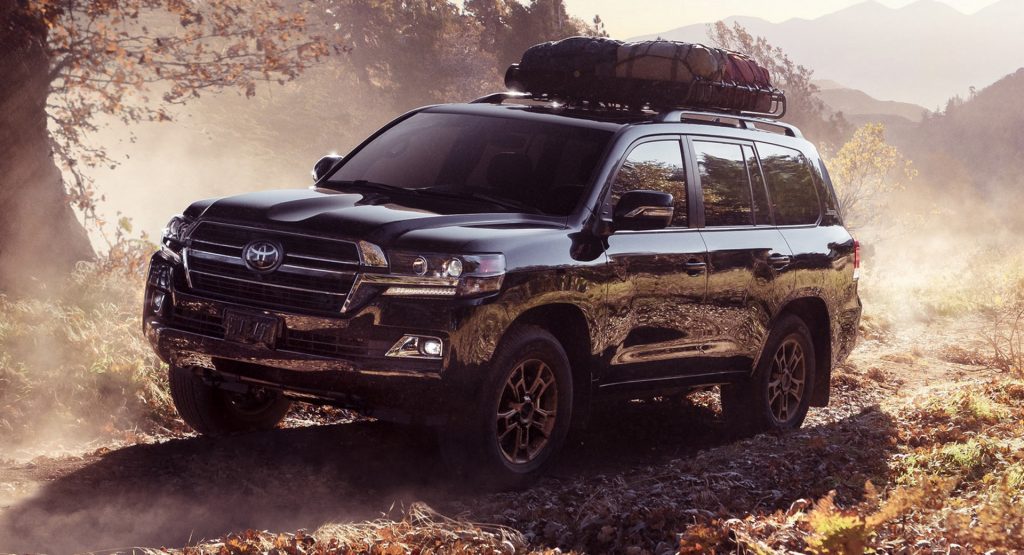 Toyota is planning a significant expansion of its range of GR-branded models and this could even include a sporty version of the next-generation Land Cruiser 300 Series.

The GR Supra and GR Yaris are the automaker’s only current models with the Gazoo Racing badge, but will soon be joined by a GR Corolla in select markets. Toyota has also previously suggested that a GR Hilux is on the cards, as is a GR Fortuner, and during a recent interview, a Toyota Australia spokesperson said the company couldn’t rule out other GR models.

“There’s no reason LC [Land Cruiser] or HiLux couldn’t have GR models, and we’ve trademarked [GR Hilux],” the spokesperson told Motoring. “We are making a special effort on pure GR models [and] not excluding GR sub-branding from any core model.” 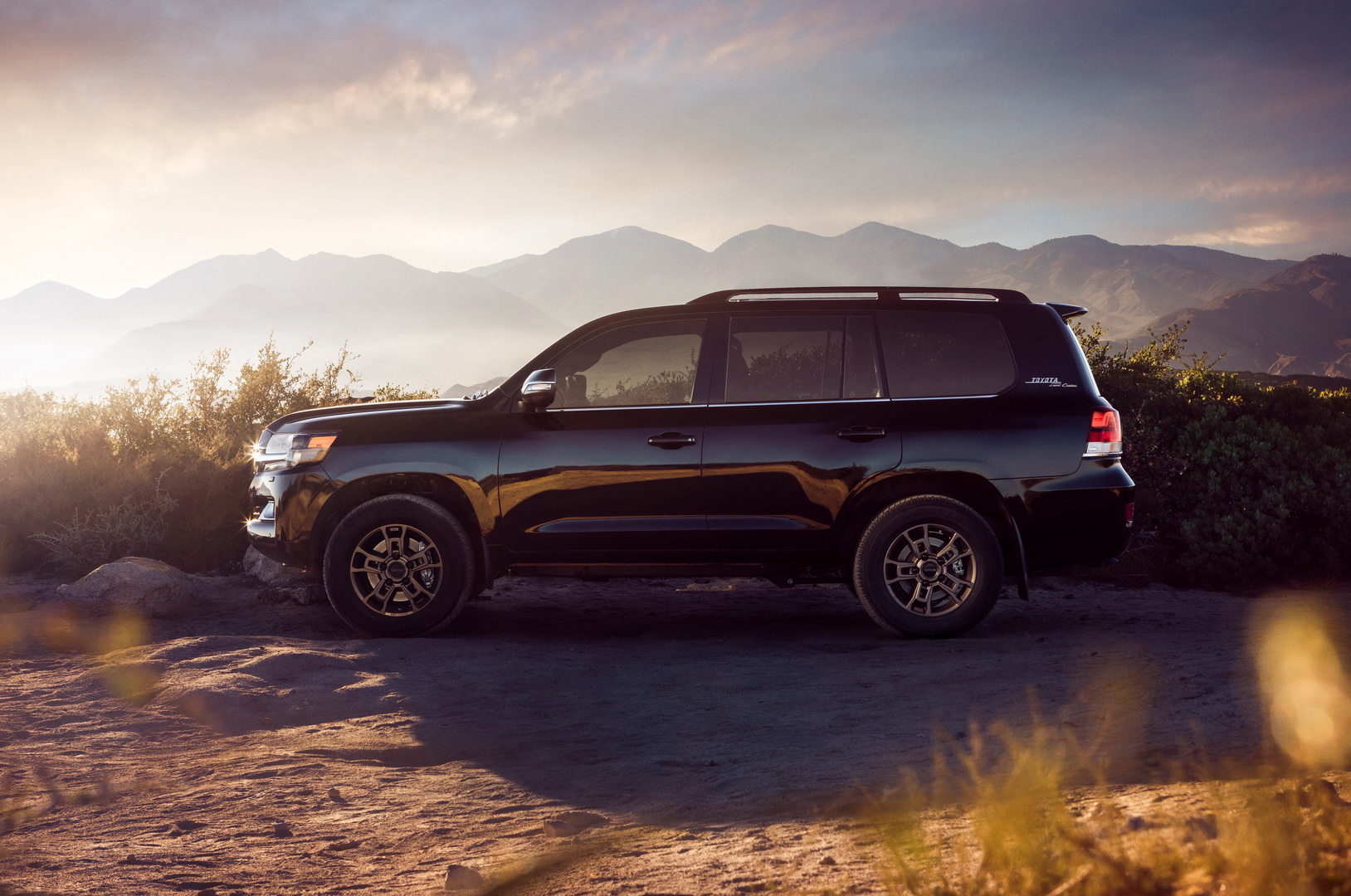 If Toyota is to roll out a GR Land Cruiser, it could make significant upgrades to the powertrain and chassis, as well as the exterior and interior designs. One possibility would be for Toyota to drop in the 4.0-liter twin-turbo V8 that was initially slated for the high-performance Lexus LC F, but could instead be used by the next-generation Lexus LX which is, of course, based on the Land Cruiser. This could very well not happen, though, as the future of this engine remains unconfirmed.

Whereas the GR Supra and GR Yaris are focused on on-road performance, Toyota might make the GR version of the Land Cruiser more focused on off-road capability. If that’s the case, it would probably land with a unique suspension setup and higher round clearance. Other standard features could include unique wheels, off-road tires, and rugged design elements. 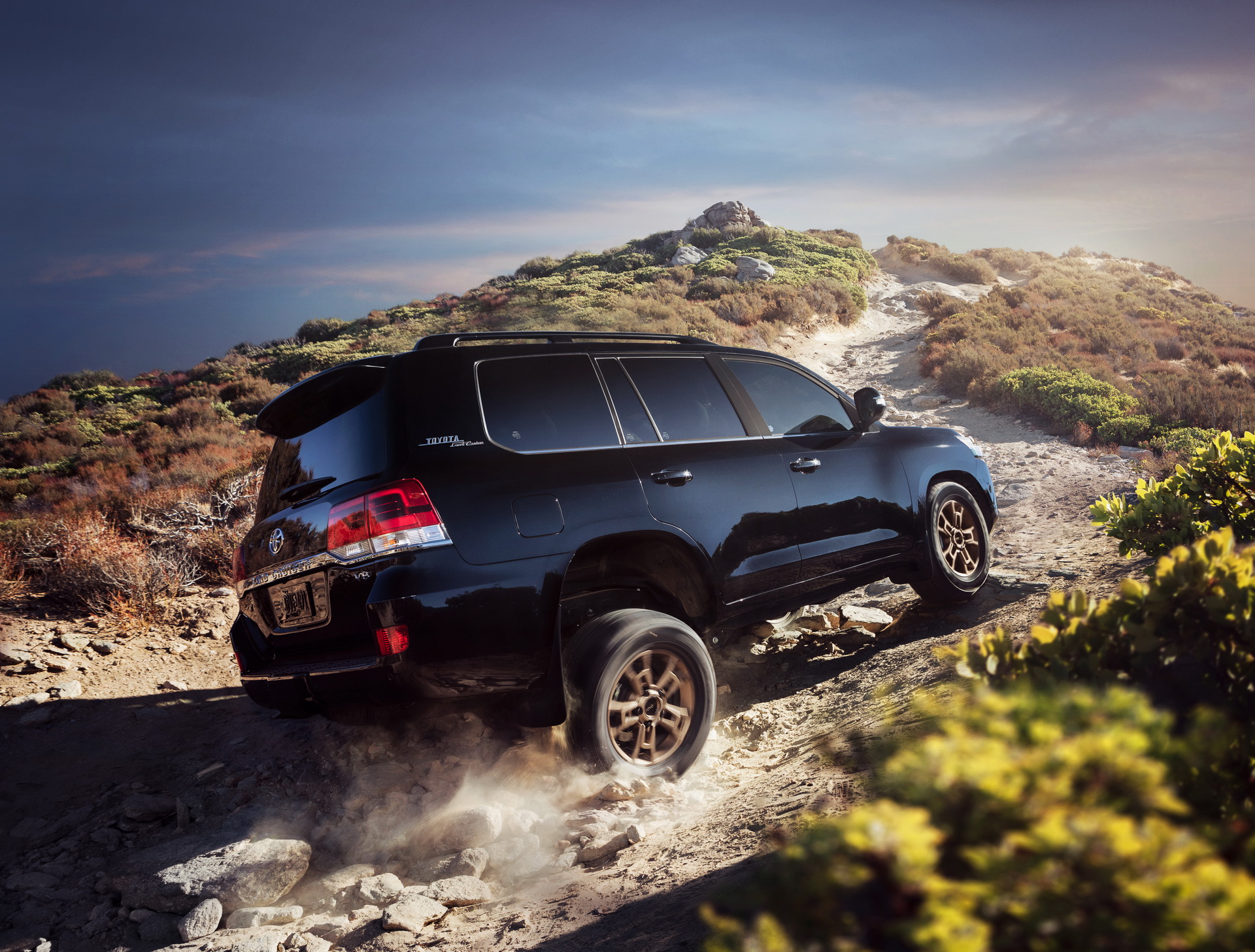