Many General Motors dealerships across the United States are refusing to sign an agreement with the automaker committing to costly upgrades to get ready for the company’s upcoming range of electric vehicles.

The agreement outlines a range of requirements and estimated costs for facility refurbishments GM wants done in preparation for selling large numbers of electric vehicles. GM is said to be asking its dealers to spend between $120,000 and $200,000.

Auto News reports that many dealerships don’t want to sign the agreement because the demand for electric vehicles simply isn’t there in their area. For example, just one-third of dealers in Virginia are said to have signed the contract, according to the president of the Virginia Automobile Dealers Association, Don Hall.

“You’ve got some rural dealers where the demand is not going to be there for the time being,” Hall said. “You can’t really expect them to want to spend with great enthusiasm a lot of money on something that hasn’t hit our marketplace yet.”

There are other dealerships that have already signed the contract, in particular those in locations were EVs are more prominent. For example, the presidents of the state dealer associations in Colorado and New Jersey say the vast majority of their members have signed the contract and will make the necessary upgrades.

Speaking to Auto News, GM North American president Steve Carlisle explained the agreement was sent out to dealers to allow the automaker to plan its EV rollout.

“It’s a necessary step that we need to take to achieve our vision of an electrified future,” Carlisle said. “We can communicate what we think is required to create the environment, and we’ve got to work with the dealers, the dealer councils and the associations to arrive at a conclusion. But we’re not at that point yet.” 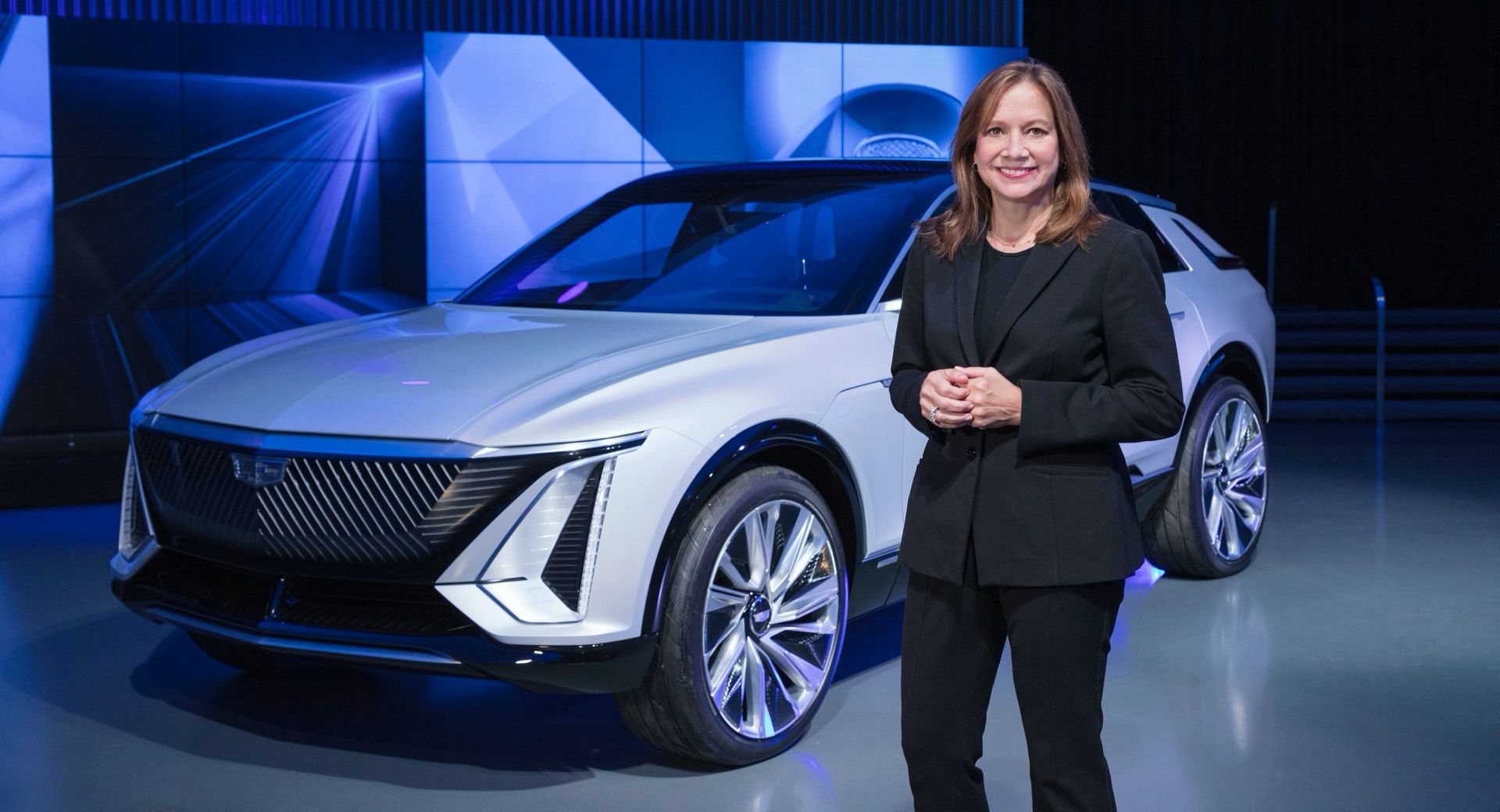