The 2021 Polestar 2 is seen by many as the Tesla Model 3’s most significant rival to date, but can it put up a fight against the Model 3 Performance range-topper?

On paper, the two EVs appear quite evenly matched, except for the 0-60 mph (0-96 km/h) sprint that the Tesla dispatches in 3.2 seconds, giving it an advantage of 1.7 seconds over the Polestar. Obviously, the two models should not be judged based on performance alone, though that is an important selling point for both; after all, Polestar sees itself as an electric performance brand. 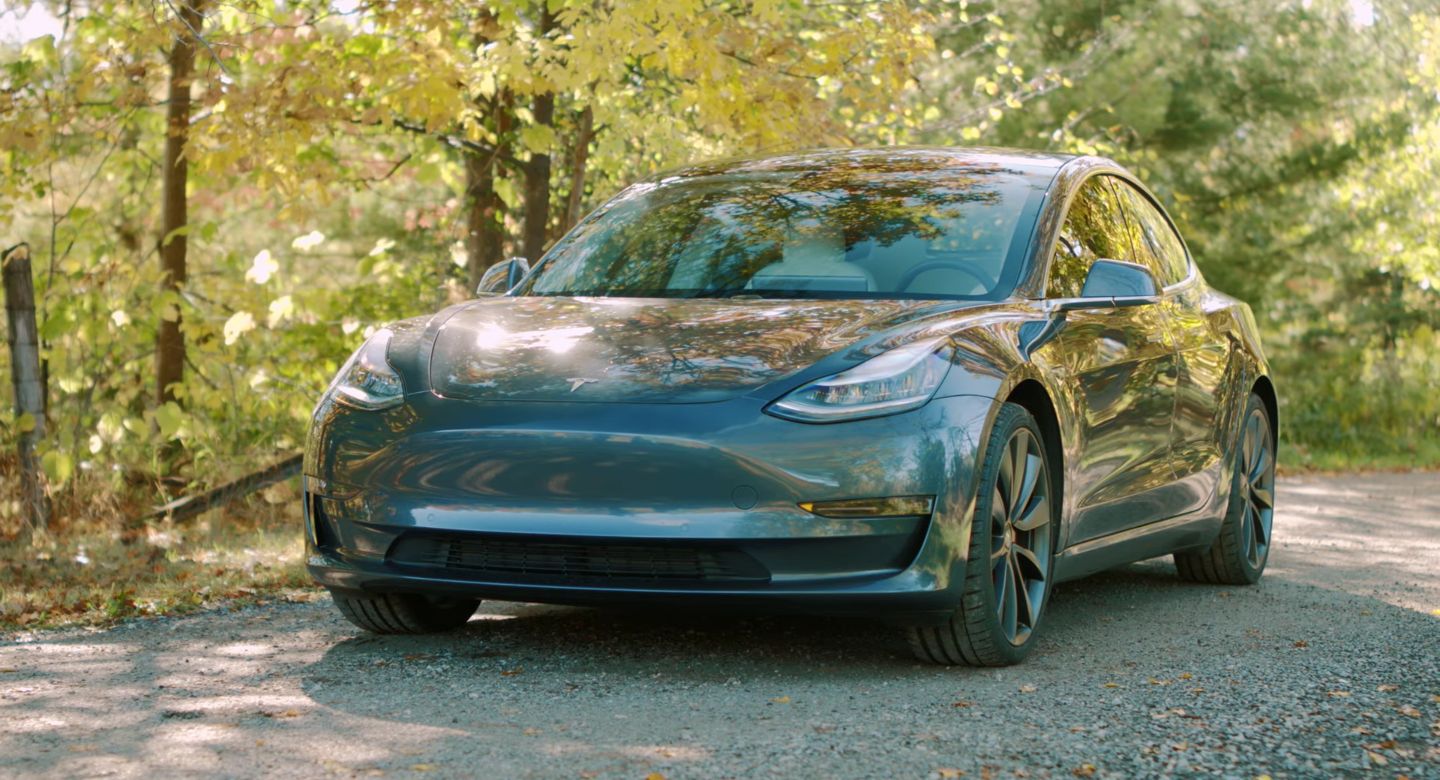 For most people, the discussion would end here, especially since, at $56,990, the Tesla costs almost $3,000 less in the U.S.. The price difference is even bigger if the Polestar 2 is specced with the Performance Pack, like the car in the video.

So what is the point of comparing these two performance EVs, then? Well, the guys from Throttle House wanted to find out if the Polestar 2 compensates for all these shortcomings with other things that it does better than the Tesla.

As it turns out, they found a few. For example, the interior is deemed more ergonomic, thanks in part to the more intuitive center touchscreen that operates the clever Android-powered infotainment system.

The build quality is good, but some materials don’t really belong in a $60k car. Actually, the reviewers found the materials in the Model 3 to be of superior quality to the ones in the Polestar 2. See what else they found in the comparative review below.