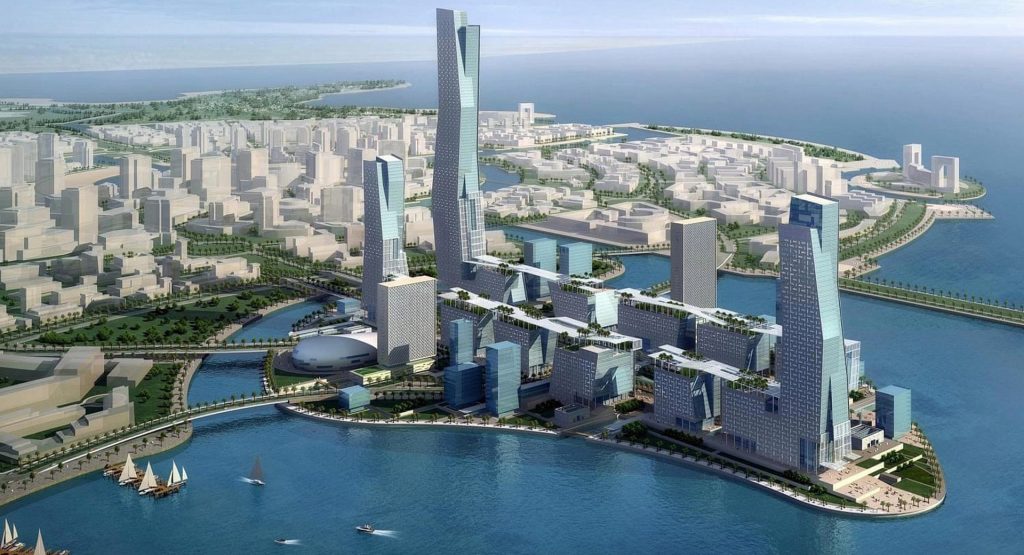 Saudi Crown Prince Mohammed bin Salman has revealed an ambitious development in the emerging city of Neom that will be free of cars and roads.

The crown prince made the announcement in a televised speech on Sunday, confirming that construction of the development, dubbed ‘The Line’, will commence in the first quarter and be a “belt of hyper-connected future communities, without cars and roads and built around nature.”

“The backbone of investment in The Line will come from the $500 billion support to Neom by the Saudi government, PIF (Saudi Arabia’s Public Investment Fund) and local and global investors over 10 years,” the crown prince stated.

Read Also: Lucid May Build A Factory Near Jeddah In Saudi Arabia

Bloomberg reports that the city will have 1 million residents and create 380,000 jobs by 2030.

The development, which will also aim to be free of carbon emissions, forms part of the crown prince’s plan to diversify the nation’s economy and over-reliance on oil.

Many specifics about the development remain unconfirmed, but the crown prince added that no journey within The Line will take longer than 20 minutes, stating that it will be built around “ultra-high-speed transit.” The Line will also contain one of the world’s largest airports.

Saudi Arabia first announced its intention to create the new city of Neom back in 2017. The city will span more than 10,000 square miles in the country’s northwest and is supposed to become a technology and business hub.