Toyota U.K. has unveiled a special GR Yaris designed to pay tribute to essential workers that have proved so vital during the coronavirus pandemic.

The exterior of the customized hot hatch has been designed by 16-year-old high school student Alice Goodlife as part of the company’s ‘Design a Rally Car Livery’ art contest. The covers to the special GR Yaris were taken off at the final WRC round in Monza, Italy.

Watch Also: Can You Really Compare The Toyota GR Yaris To The Honda Civic Type R? 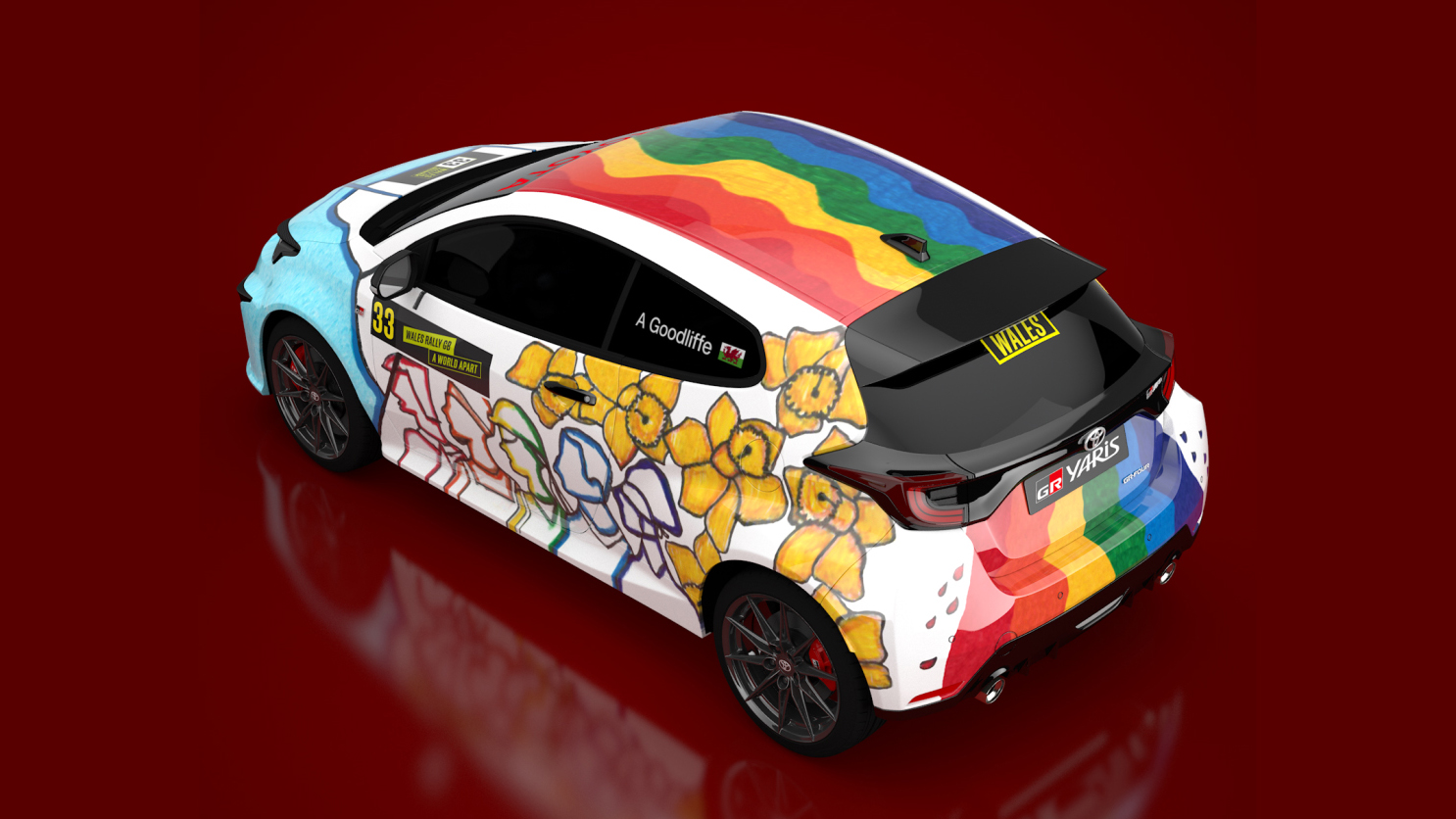 Immediately catching the eye is the front end of the hot hatch that is wearing a surgical face mask with straps around the wing mirrors. Additionally, the roof and rear of the car have a rainbow-colored paint scheme while the sides feature the profiles of a nurse, teacher, construction worker, shopkeeper, and police officer. The design also includes daffodils, the official flower of Wales.

Goodlife is a student at Ysgol Uwchradd secondary school in Plasmawr, Wales and says she was “absolutely gutted” when this year’s Wales Rally GB was canceled, hence why her design includes the daffodils.

While Welsh rally driver Elfyn Evans came into the WRC season-concluding round at Monza as the championship leader, this year’s title was won by French driver Sebastien Ogier racing for the Toyota Gazoo Racing WRT team. Ogier has now won seven of the last eight World Rally championship titles and is the second most successful WRC driver behind Sebastien Loeb. .