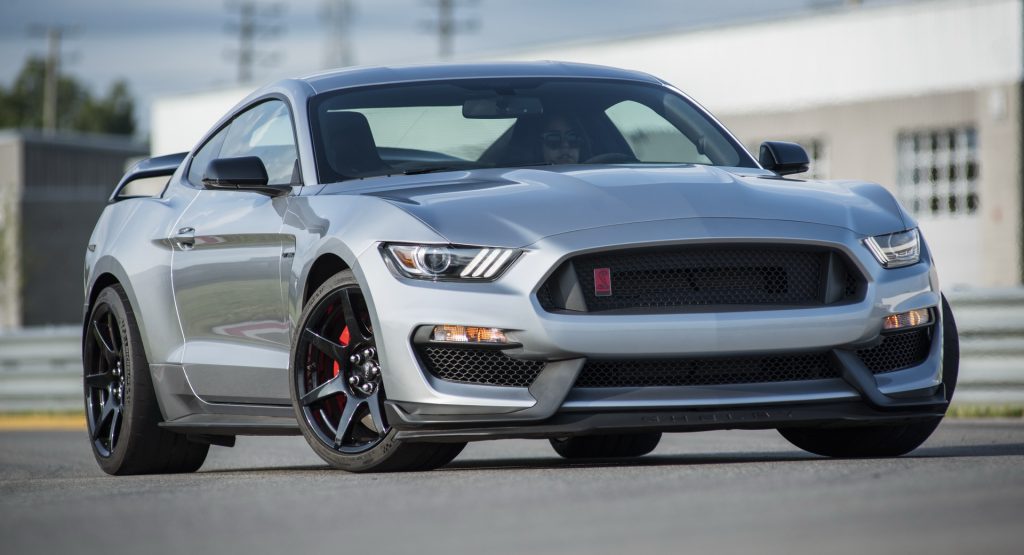 The Ford Mustang Shelby GT350 and GT350R models will be discontinued for the 2021 model year, as their production run is scheduled to finish this fall.

The carmaker has confirmed the sad news to members of the press at the first drive event of the Ford Mustang Shelby GT350 Heritage Edition.

“With the 760 horsepower Shelby GT500 now in full stride, we will finish production of Shelby GT350 and GT350R this fall as planned. This makes the way for new additions to excite our passionate Mustang fans for the 2021 model year – including the limited-edition Mach 1,” Ford told us in a statement. 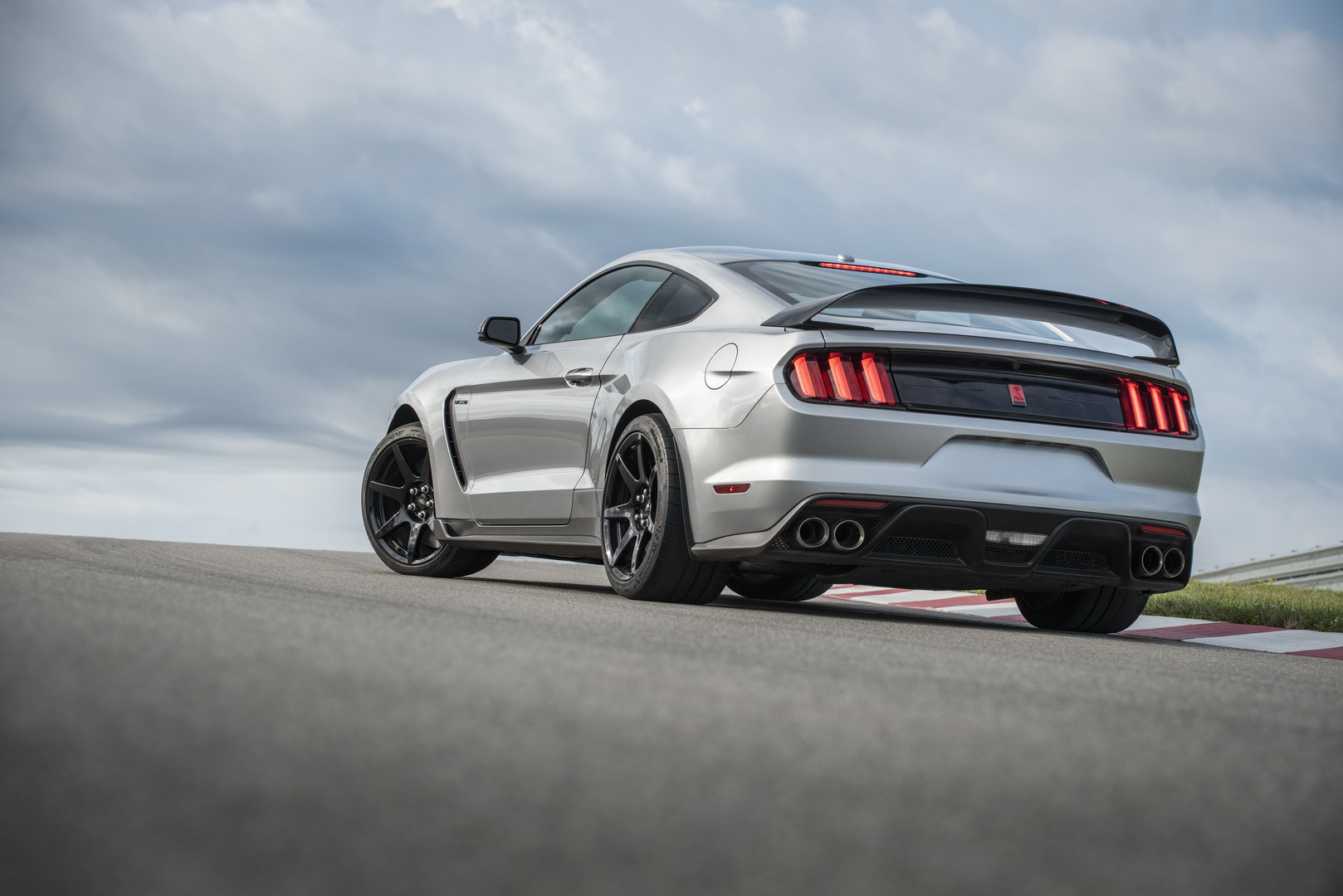 The new limited-edition Mustang Mach 1 will serve as an indirect replacement of the GT350, from which it shares a lot of components. Sadly, the Voodoo flat-plane crank 5.2-liter V8 engine with the 8,250-rpm redline isn’t one of them, featuring instead a 480 HP version of the 5.0-liter V8. Ford is discontinuing the Mustang Bullitt as well.

Ford first revealed the Mustang Shelby GT350 at the 2014 Los Angeles Auto Show, followed shortly after by the even more hardcore GT350R model. Both cars featured the same 5.2-liter V8 engine with 526 HP and 429 lb-ft of torque, paired to a six-speed manual transmission.

The demise of the GT350 and GT350R models means that the range-topping GT500 will be left as the only Shelby-branded Mustang in the 2021 lineup, backed up by the aforementioned Mach 1.

We all knew the day we had to bid farewell to one of the most unapologetically loud sports cars was coming and the GT350 will always be remembered as the Mustang that could put much more expensive machinery to shame.