Tatooine has appeared countless times across various Star Wars movies – and The Mandalorian has developed the planet better than even the films.

The Mandalorian does Tatooine better than the Star Wars movies. When viewers were first introduced to the desert planet of Tatooine, it was portrayed as the ultimate galactic backwater. “If there’s a bright center to the universe, you’re on the planet that it’s farthest from,” Luke Skywalker complained. He had spent his entire life looking up at the stars, desperate to escape his homeworld.

And yet, amusingly enough, Star Wars as a franchise has never been able to escape the allure of Tatooine. The galaxy’s dustbowl turned out to be the main base of operations of Jabba the Hutt in Return of the Jedi, and it was subsequently vital to the prequel trilogy as well, appearing in both Star Wars: Episode I – The Phantom Menace and Star Wars: Episode II – Attack of the Clones. Even the Star Wars sequel trilogy headed to Tatooine in the end, with Star Wars: The Rise of Skywalker‘s final scene seeing Rey on the old Lars homestead. The various animated series have been a little more wary of heading to Tatooine, and wisely so, recognizing that too much Imperial action on the planet would raise questions about why the Empire never found Luke Skywalker. Still, it was woven organically into the story of Star Wars Rebels season 3 all the same.

Continue scrolling to keep reading
Click the button below to start this article in quick view.

The Mandalorian has now headed to Tatooine twice in two seasons. Curiously, though, Jon Favreau’s live-action Star Wars series has already done a better job than all these movies in fleshing the planet out. The Mandalorian season 1, episode 5 gave viewers a sense of Tatooine transformed by the fall of the Empire and the death of Jabba the Hutt. Mos Eisley has fallen into disrepair, with the once-profitable cantina now deserted and the spaceport run by a woman named Peli Motto who struggles to make ends meet. Everywhere there are hints of the past, with Peli Motto working with repurposed pit droids, or Cobb Vanth using what seems to be an old pod racer rather than a speeder. 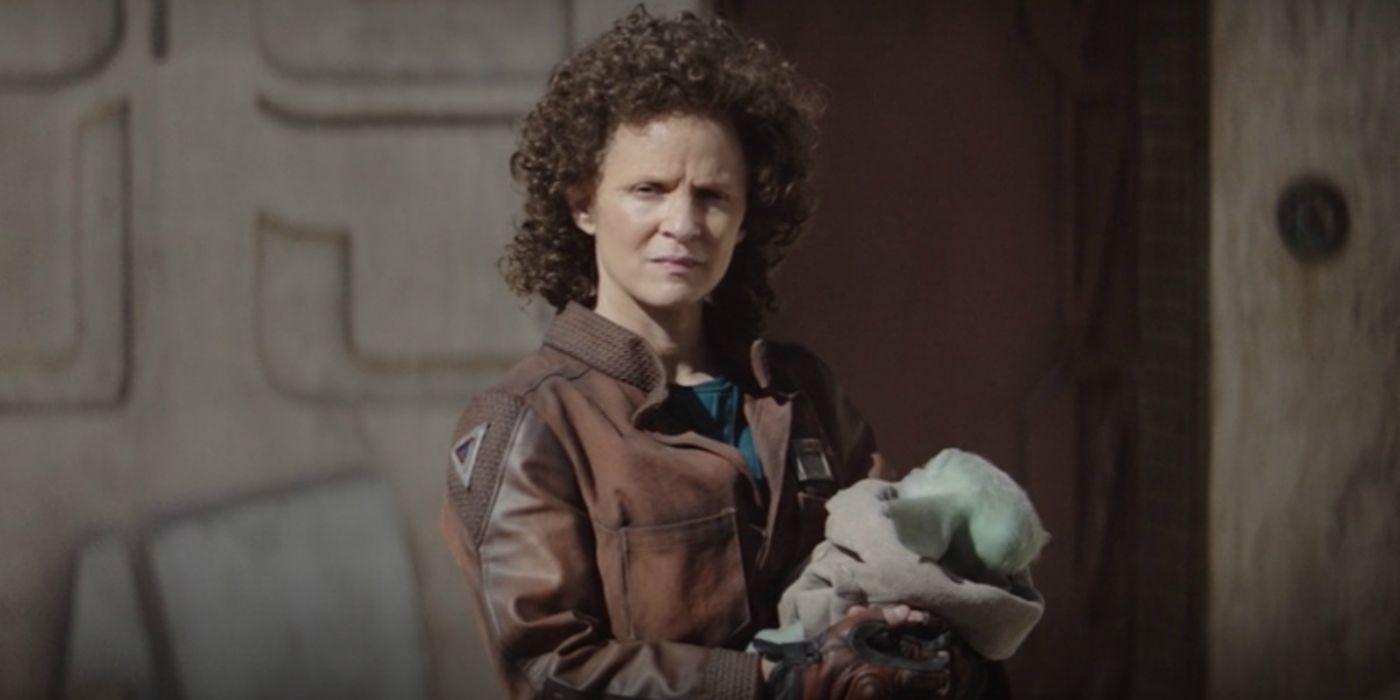 The Mandalorian has added particular depth to the relationship between Tatooine’s human inhabitants and the Tusken Raiders. Season 2 gave a sense of just how bitter and conflicted the relationship between the two really is, in part because of the dynamic nature of the desert environment; Mos Pelgo had literally been resettled, with a Marshal in Mandalorian armor repelling slavers and Tuskens alike, and nobody else on the planet even knew about it. The Tuskens themselves have been treated as actual living beings rather than faceless aliens, and The Mandalorian season 2 premiere subtly shone a light on the bigotry and prejudice against them.

This cleverly fleshes out the prequel trilogy, allowing audiences to view the Tusken raid in Star Wars: Episode II – Attack of the Clones – and Anakin Skywalker’s slaughter of the Tusken village – in a new light. Even Tatooine’s ecosystem has been developed, with The Mandalorian helping viewers understand the desert environment and its inhabitants. It’s possible to spot everything from scurriers to womp rats, while the famous krayt dragon was finally seen in the season 2 premiere.

It’s true that The Mandalorian‘s episodic, long-form approach to storytelling is better suited to developing a strong sense of place. For all that’s the case, though, it’s hard not to conclude the series simply treats its locations with a greater degree of care and attention to detail, desiring to prove itself a valuable addition to Star Wars lore in every way. In this, as in almost everything else, The Mandalorian can be considered a success.

Tom Bacon is one of Screen Rant’s staff writers, and he’s frankly amused that his childhood is back – and this time it’s cool. Tom’s focus tends to be on the various superhero franchises, as well as Star Wars, Doctor Who, and Star Trek; he’s also an avid comic book reader. Over the years, Tom has built a strong relationship with aspects of the various fan communities, and is a Moderator on some of Facebook’s largest MCU and X-Men groups. Previously, he’s written entertainment news and articles for Movie Pilot.

A graduate of Edge Hill University in the United Kingdom, Tom is still strongly connected with his alma mater; in fact, in his spare time he’s a voluntary chaplain there. He’s heavily involved with his local church, and anyone who checks him out on Twitter will quickly learn that he’s interested in British politics as well.