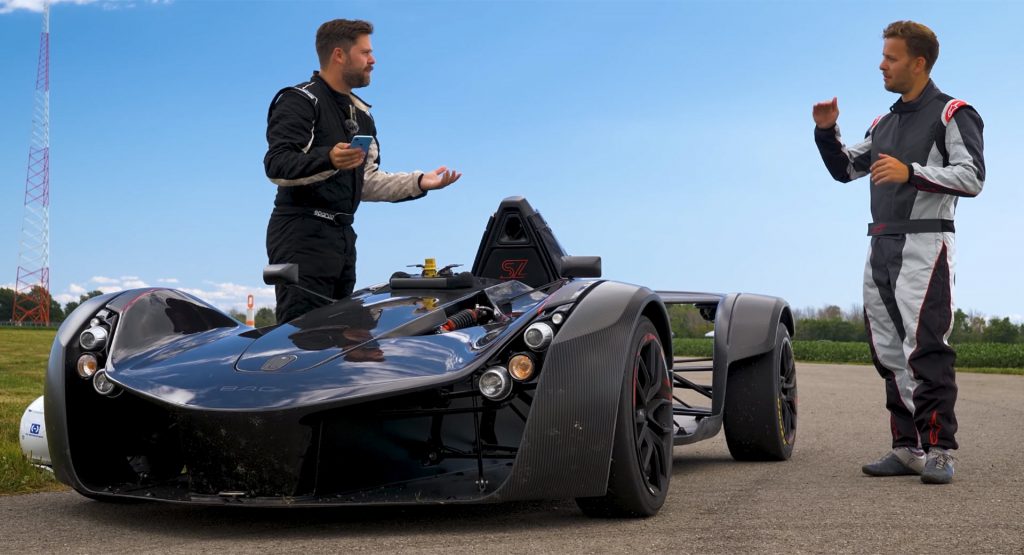 The BAC Mono has been around for almost a decade, although admittedly it was recently overhauled, yet it remains just as capable and exhilarating to drive as ever.

Hailing from the UK, the BAC Mono has only been built in limited numbers and the guys over at The Straight pipes recently had the opportunity to test one out in Canada. This particular Mono has been fully equipped and carries a local sticker price of almost CA$400,000 (US$305,000). That’s a lot of money, but the Mono rewards its owners with the type of driving experience no other road-legal car can match.

When the Mono first hit the market, it was outfitted with a Ford Duratec 2.3-liter four-cylinder modified by Cosworth and rated at 286 hp at a screaming 8,700 rpm. However, BAC updated the car with a larger, 304 hp 2.5-liter four-cylinder back in 2015. Mated to this engine is a Formula 3-specification six-speed sequential transmission developed by Hewland that sends power to the rear wheels.

Unsurprisingly, the guys at The Straight Pipes are won over by the Mono. The car is tested exclusively at a circuit rather than on the road, but, let’s be honest, the racetrack is where most Monos will spend their time anyway. And like any car designed for the track, the Mono is extremely fast but mastering it and extracting all of its performance does take a lot of practice.

During a hot lap of the circuit used by the YouTubers, the BAC set a storming lap time of 1:07.52, significantly quicker than the next fastest car it has tested, the Chevrolet Camaro ZL1 1LE, which posted a 1:11.12.