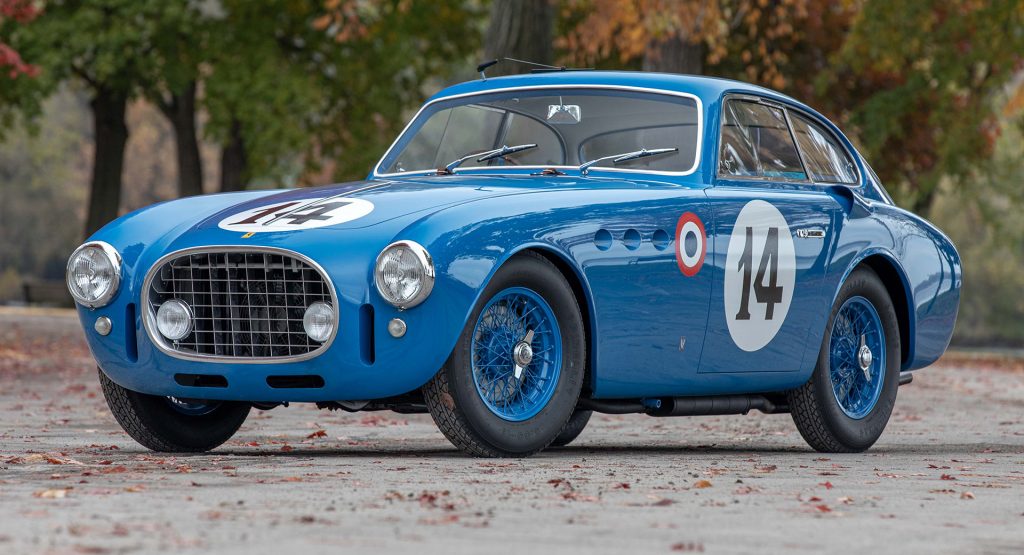 A rare 1952 Ferrari 340 America that once competed at the 24 Hours of Le Mans is currently up for sale.

This 340 America is finished in a period-correct shade of blue and was designed specifically for sports car racing. In 1952, it was driven by Andre Simon and Lucien Vincent at the 24 Hours of Le Mans where it finished fifth.

Following the car’s racing career in Europe, it was exported to the United States. In the late 1950s, was purchased by a man in Texas who replaced the standard 4.1-liter V12 with a Chevrolet V8. The original Ferrari engine was sold, and after the original bodywork was damaged, it was fitted with bespoke body panels to resemble the odd 1956 Bangert Manta Ray.

Read Also: How Could ANYONE Let 11 Classic Ferraris To Die On A Field? 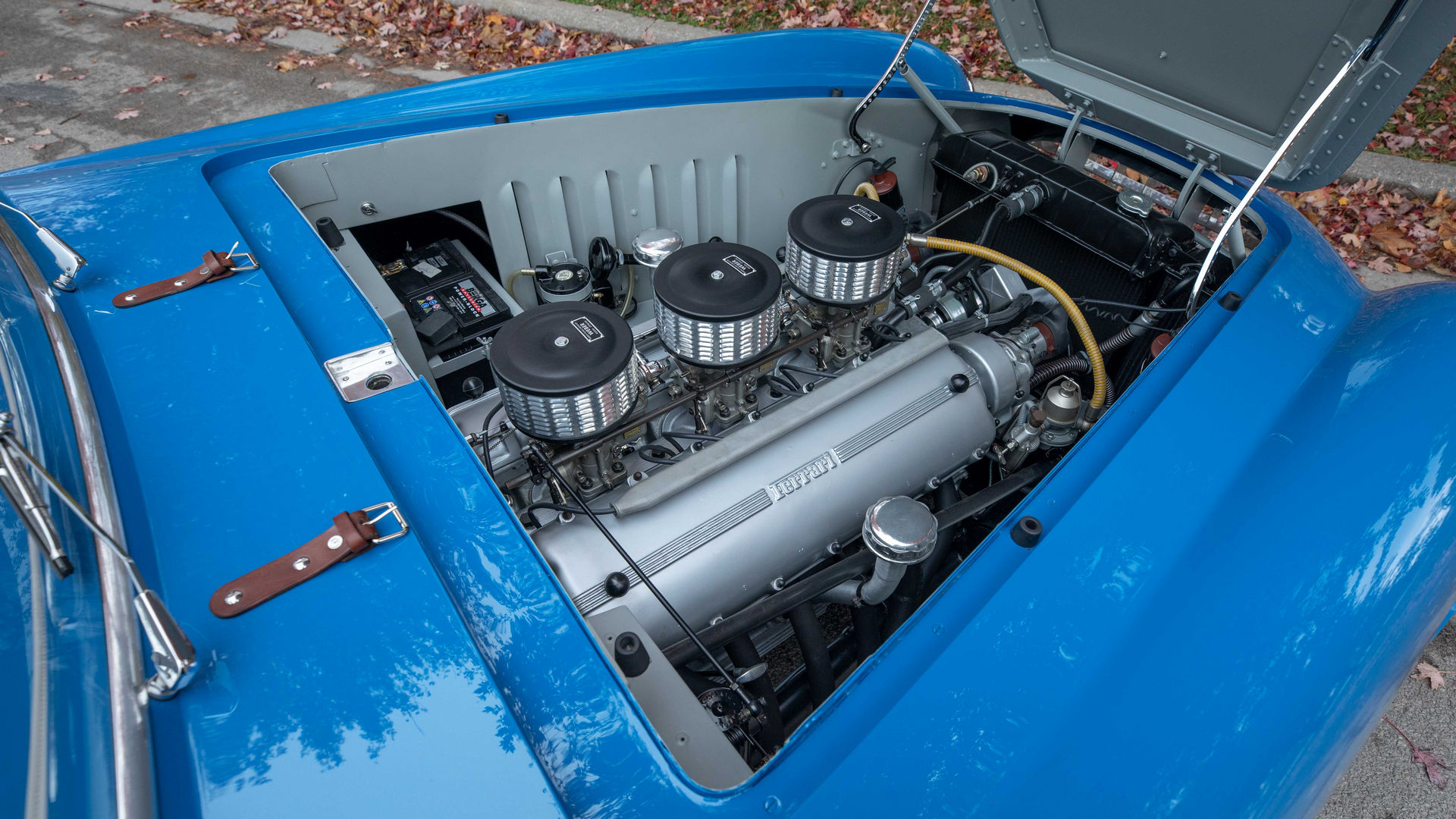 The car fell of the radar for several decades until 1990, when it was purchased by drag racer Mike Sanfilippo for just $200 after being found in a barn. At the time, the owner had no idea that beneath the custom bodywork was a precious Ferrari, the Mecum listing reveals.

In 2006, automotive restoration expert Thom Shaughnessey paid $26,912 for the car when it was listed for sale on eBay as a vintage Devin sports car. Shaughnessy intended to restore the Devin to its former glory, but after taking a closer look at the car with Ferrari expert Hilary Rabb, discovered that it was instead a Ferrari that had race at Le Mans. What’s more, it was soon discovered to be one of just 24 examples of the 340 America ever built.

Several hundreds of thousands of dollars have been spent in order for restoration experts from Ferrari Classiche to return the car to its former glory.