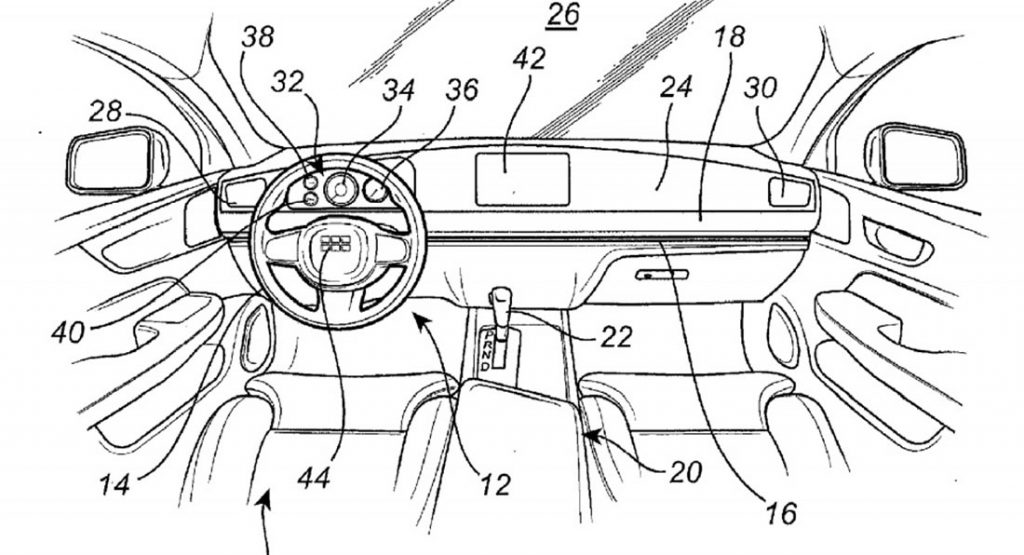 Volvo has patented a system that allows for the steering wheel of a vehicle, as well as its instrument cluster, to slide from one side of the interior to the other.

The Swedish automaker first filed for the patent with the United States Patent and Trademark Office in early 2019, but it was only published in late September. Having a vehicle where the steering wheel can slide from left to right may seem like something out of a science fiction film, but with autonomous technologies becoming more commonplace, it is something Volvo could make a reality. 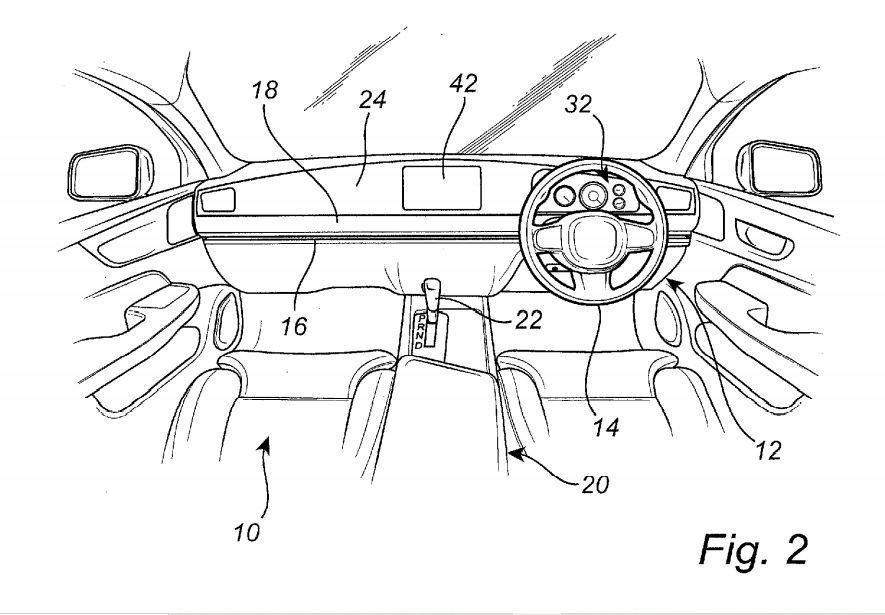 The patent describes how the vehicle would use various by-wire components, including steer-by-wire, brake-by-wire and throttle-by-wire systems, meaning there would be no physical connection between the controls and the systems they operate. This would allow a driver to simply push the steering wheel and the instrument cluster to the passenger side of the vehicle if they wanted to let the car itself do all of the driving, for example. The steering wheel could even be positioned in the center of the car, for a central driving position like the McLaren F1.

As for the pedals, Volvo’s system could use pressure-sensitive pads, hydraulically or pneumatically actuated sensors that would be installed in both front foot wells. The system would automatically activate the ones located on the same side as the steering wheel. As Autoblog notes, the system could be a cheaper alternative to the retractable steering wheels that are able to hide away in the dashboard of some recent self-driving concept cars. Moreover, this solution means that Volvo wouldn’t have to engineer specific left- and right-hand drive vehicles for different markets, thus cutting down on development costs.