VW is moving forward with its assault on the U.S. market in a bid to establish itself as an industry giant as far as electrification. The German carmaker hopes to take the fight to Tesla on its home turf.

The first order of business is the ID.4 fully-electric crossover, expected to arrive at dealerships nationwide in early 2021. Other plans include infrastructure expansion, as well as further developments in terms of engineering and manufacturing.

“The introduction of the ID.4, our new compact SUV the Volkswagen Taos and rising vehicle quality have given us real momentum heading into 2021,” said VW Group of America COO, Johan de Nysschen. “It’s important that the infrastructure supporting our products continues to grow in the U.S. as we aim to deliver more vehicles designed in the market, for the market at the right time and at the right price.”

This year has been a very important one for VW, despite an industry that’s still recovering and dealing with a global pandemic. In reverse chronological order, VW recently announced the addition of a 51-vehicle charge park at its Innovation and Engineering Center California (IECC) in Silicon Valley. It’s one of the largest publicly accessible charge parks in the Bay Area. 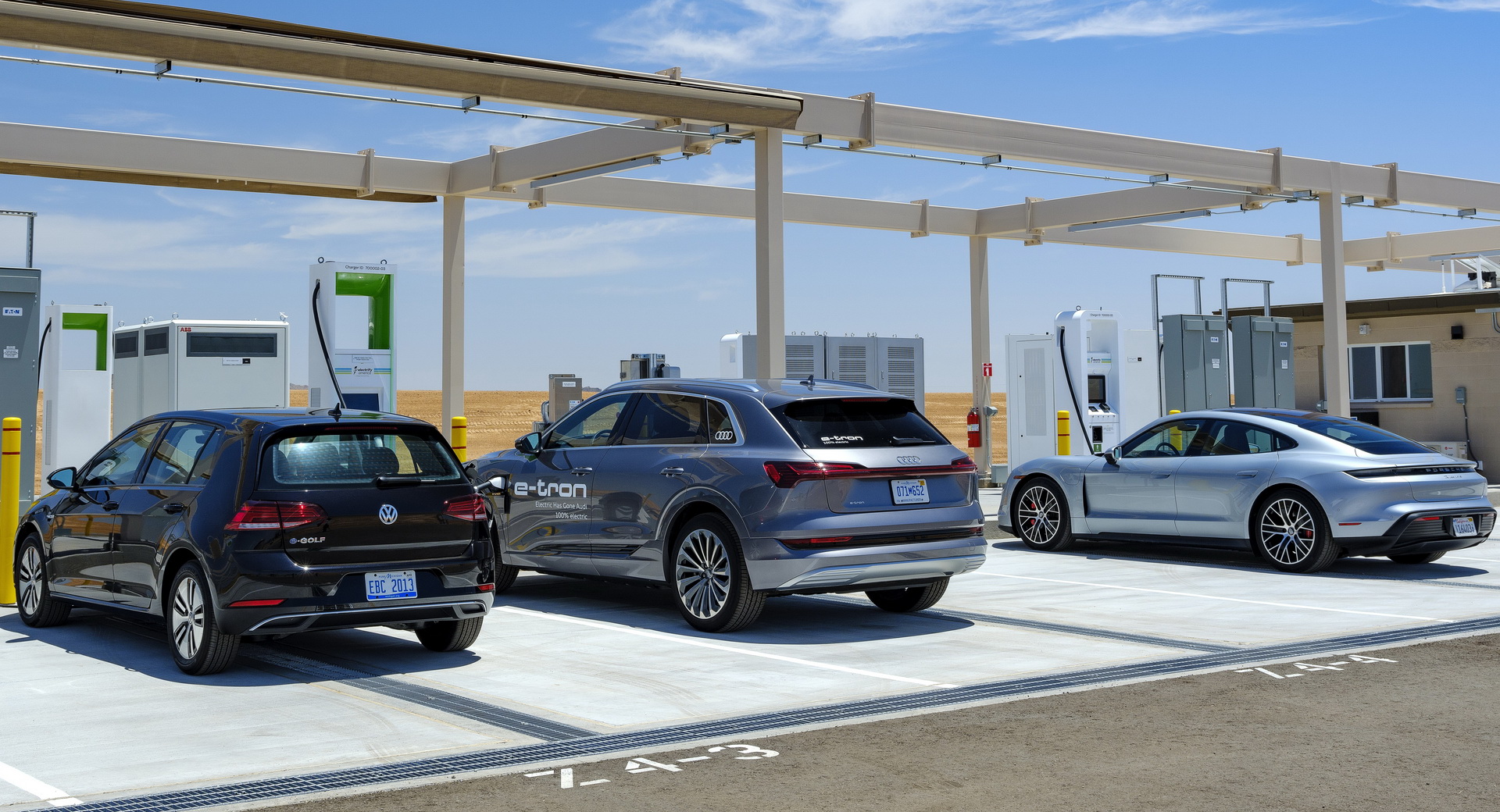 Last month, the carmaker broke ground on a new Battery Engineering Lab in Chattanooga, joining its electric vehicle expansion and battery pack assembly facility, which is also under construction. Overall, this will stand as VW’s main hub for electric vehicle production and engineering in North America.

Other highlights include the opening of the Oxnard Engineering Campus (also in California) back in July, and the unveiling of the Arizona Proving Grounds featuring a 50-vehicle charging station.

The latter is tasked with evaluating EV battery and charging performance under extreme hot-weather conditions.