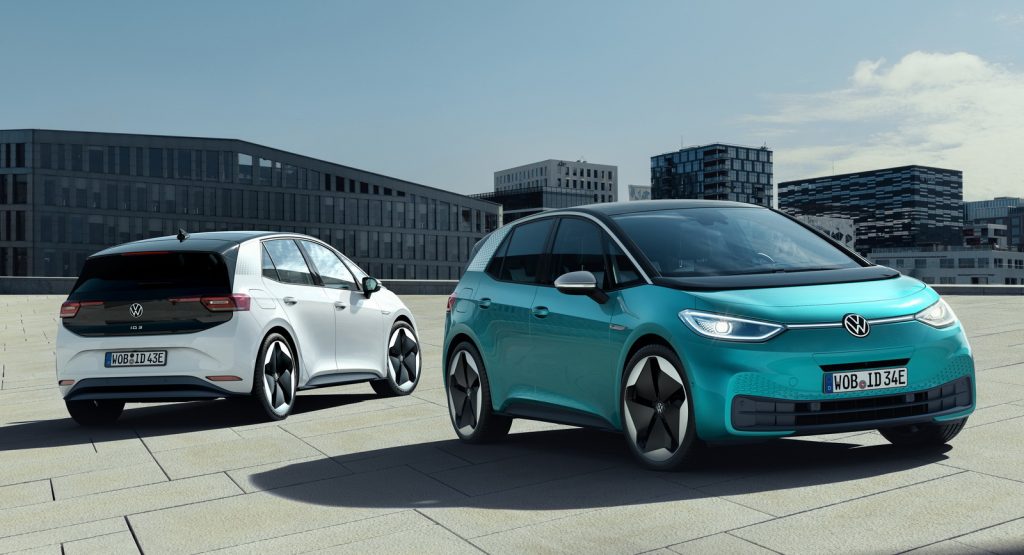 The VW Group’s labor chief, Bernd Osterloh believes that his company can match Tesla’s potential production level of 900,000 to 1.5 million electric vehicles per year by 2023 or even sooner.

Osterloh told a Welt am Sonntag that VW could even position themselves to overtake the American EV-maker, and it’s all thanks to the former’s modular electric-drive matrix platform (MEB), on which it can build any vehicle belonging to any of its brands.

Production aside, Osterloh also expects the Artemis engineering task force, set up under Audi CEO Markus Duesmann, to help the VW Group catch up with Tesla from a technological standpoint, reports Autonews Europe.

“Their advantage is that they already have their software in the cars and use it to collect data,” said Osterloh while referring to Tesla. “But if we get our system into our cars, we will have much more data within a short time.”

He also told the German news outlet that VW’s existing cost-cutting plan will suffice as far as to help it overcome the coronavirus crisis and other issues.

“At the moment we are not talking about less work. With the Golf we had the [production] levels of last year in June and July and introduced extra shifts. The four-day week is not an issue for us.”