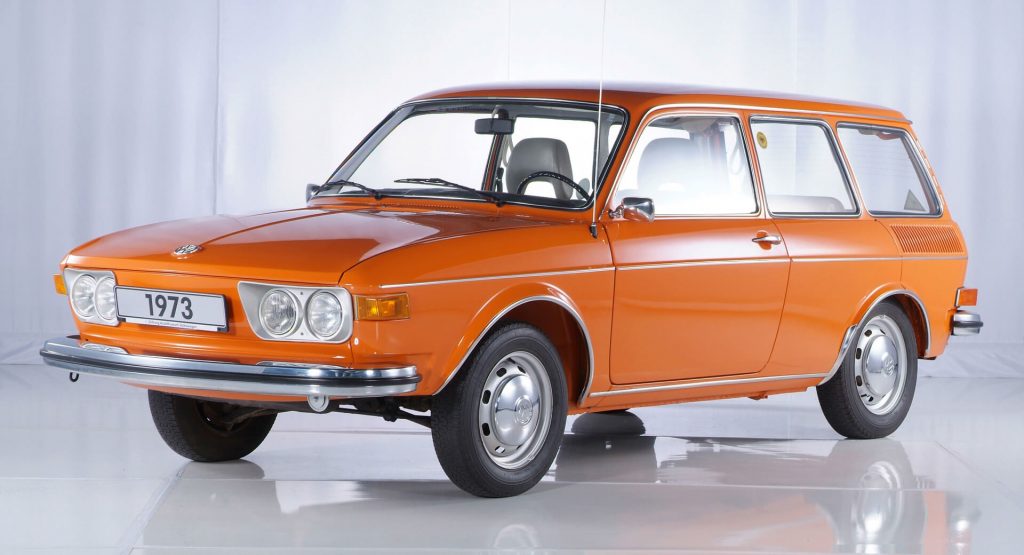 Fueled by the massive success of the iconic Beetle, Volkswagen wanted a roomier car based on the same platform and they came up with the Type 4.

Also known as the 411, it entered production in 1968 as a two-door and a sedan (which was the first four-door VW), featuring independent suspension and a rear-mounted flat-four engine. 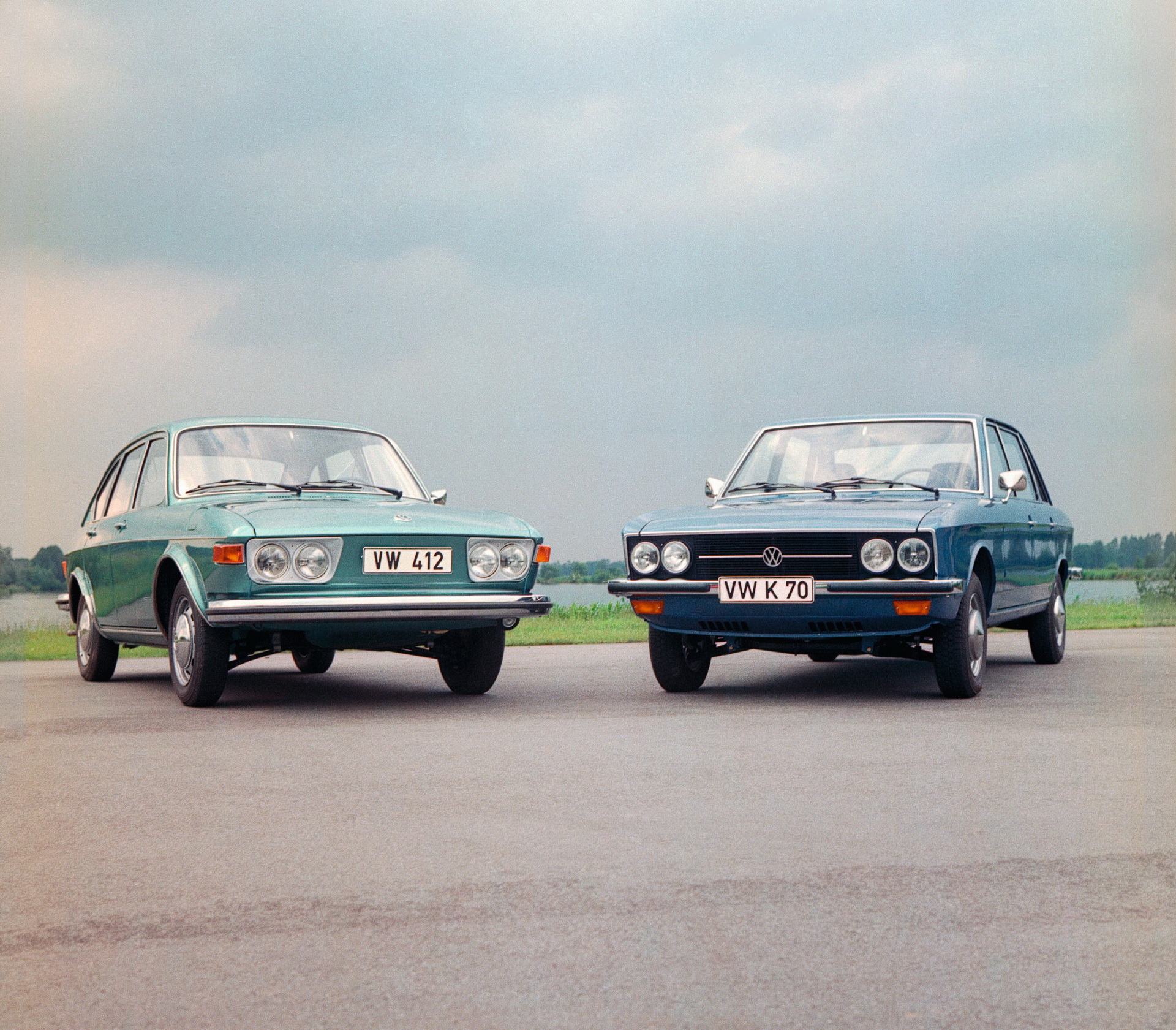 Other highlights of the Type 4/411, which was marketed as “The big one from Wolfsburg”, included the draft-free air circulation, thermostat-controlled auxiliary heat system, six-way adjustable front seats and front and rear crumple zones, as well as collapsible steering column and steering wheel with padded spokes that improved safety.

Despite sharing its roots with the Beetle, it didn’t really catch on, with just 20,000 units sold in the first year and 48,000 in 1969. VW expanded the lineup with a three-door wagon, but that didn’t help either.

Not discouraged by the poor sales numbers compared to the Bug, the German automaker then launched the Type 4/411 in the United States in 1971 and facelifted it the following year. The revamped model, named the 412, gained a higher-output engine in 1973, while production ended altogether in 1974, with the car unable to pass the 80,000-unit mark.

While the Type 4 never gained traction, the K70, which is the forefather of the Passat, did. It came out in 1970 as part of the brand’s new era of water-cooled, front-engined cars and was produced in the hundreds of thousands.